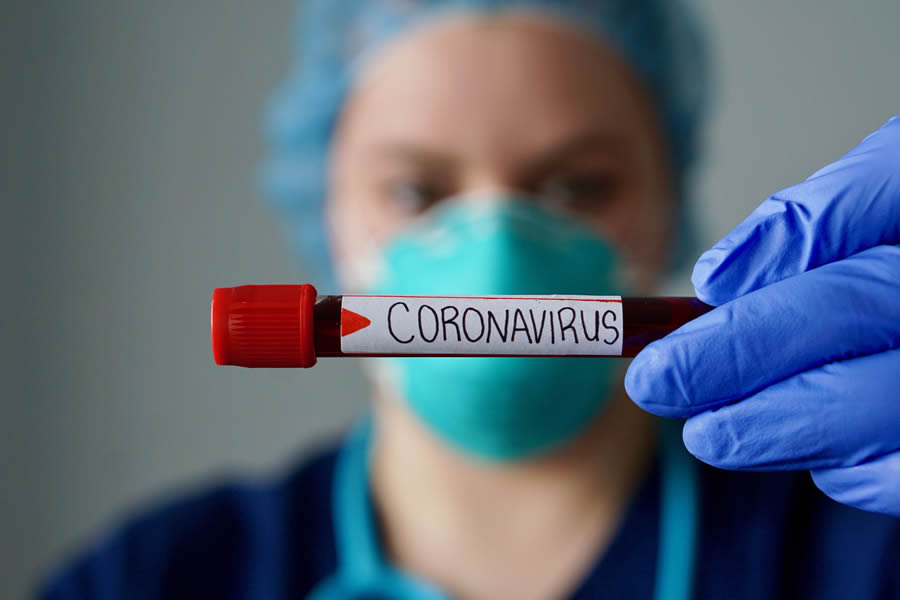 We go from hysteria to hysteria.

And even that’s not quite accurate. We now endure multiple hysterias at once.

The latest, of course, is COVID-19, better known as the coronavirus. In addition to China, where the virus originated, major cities in Italy and Japan are in lockdown mode, and Japan has closed all its schools. In the United States, where, as of this writing, six people — most, if not all, of whom were already ill — have died, the states of Washington (where all six deaths occurred) and Florida and the city of San Francisco have declared states of emergency.

Many international and domestic business conferences have been canceled, including:

—The Microsoft MVP Global Summit March 15-20 in Bellevue and Redmond, Washington (now to be an online-only event).

—The MWC (Mobile World Congress) Barcelona, billed as “the largest mobile event in the world.”

Amazon has asked its 798,000 employees to stop all nonessential travel, both domestic and international, immediately.

Meanwhile, according to Time, “U.S. stocks lost nearly 12% and $3.5 trillion was erased for U.S.-listed stocks. It was the worst week for stocks since the financial crisis in October of 2008.”

And the “yield on the 10-year Treasury note hit a record intraday low [last] Tuesday as coronavirus rocked risk markets and investors flooded into safe-havens,” according to Markets Insider.

If these trends continue, the world economy is likely to enter a recession, if not a depression.

Unless the coronavirus becomes a worldwide mass killer, it will be fair to say that the hysteria over coronavirus will cause much more suffering than the virus.

All this leads to three questions:

Answer to question 1: Because people have lost all perspective.

This flu, like SARS and swine flu before it, has been given a name. Every year tens of thousands of people die of that season’s generic flu. In the 2017-2018 flu season, in America alone, according to the CDC, about 61,000 people died of the flu. But because that flu didn’t have a special name, no one other than individuals close to those who died from the flu knows or cares about any no-name flu.

In 2003, there was hysteria over SARS, which also originated in China, and which killed a total of 774 people in 29 countries.

Answer to question 2: Overwhelmingly because of the news media. The news media have been breathlessly reporting virtually every new diagnosis of the coronavirus 24/7. Typical of media reporting is this from Canada’s most widely read newspaper, The Globe and Mail: “COVID-19 spreads so rapidly that one Harvard researcher has warned that 40 to 70 per cent of the world’s adults will be infected.” But they never bother to tell you that being “infected” is, for almost everyone, not remotely life-threatening.

Answer to question 3: This one is perplexing.

There are things about which people should be panicked. For example, the contempt for America and capitalism taught to a generation of young Americans from elementary school through college is worthy of panic. The extreme levels of economy-collapsing debt we are irresponsibly piling onto the backs of future generations to maintain “entitlements” is worthy of panic. So is the premature sexualization of children — encouraging them to choose their own gender and taking 5-year-olds to public libraries for “drag queen story hour.” But such things hardly register with most Americans.

I feel awful for kids today. They are relentlessly told that global warming poses an “existential threat” to life on earth. They are relentlessly told that President Donald Trump poses an “existential threat to America” — the words used, for example, a few weeks ago by Frank Rich in New York Magazine, and used by the “moderate” Michael Bloomberg repeatedly in his speeches. And now they are told their families had better stock up on toilet paper because only God knows when they will be unable to leave their homes.

It was a Democratic president who told Americans, during World War II no less, that “we have nothing to fear but fear itself.” He is a liberal idol, in part for saying that.

That is more or less exactly what Trump has been saying. Yet he’s an “existential threat” to our country.

What’s Happened to the Flu?