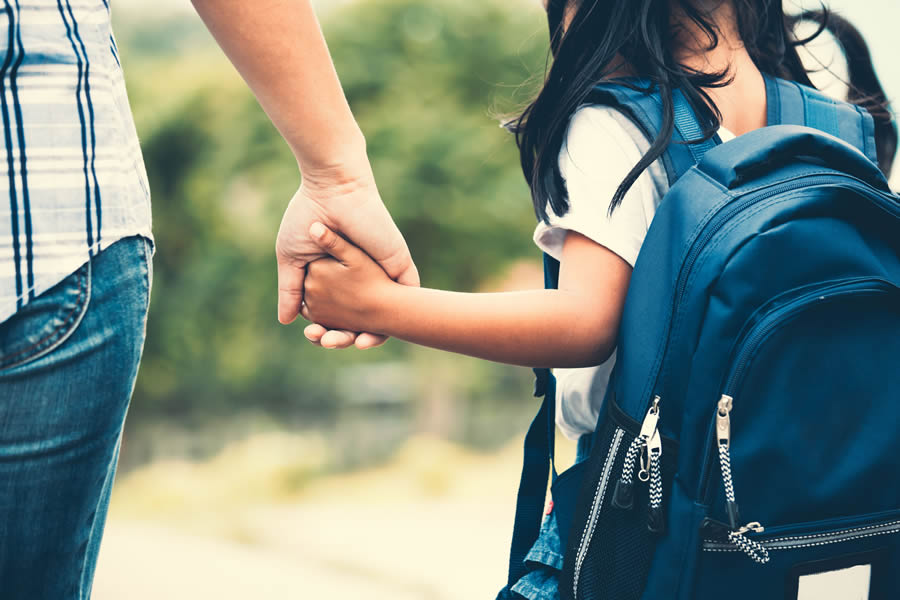 Our defeat was all but inevitable, yet the transgender activists still showed up in matching shirts and waved multicolored flags. Their speakers outnumbered ours 4 to 1, but they still hissed and muttered ugly names at our side while we spoke.

We had gathered for the Arlington County School Board’s meeting on June 18. For four months, the Arlington Parent Coalition had worked tirelessly to get our liberal school board and administrators to reconsider or delay the implementation of policies that would expand accommodations for transgender-identified students.

Those policies were passed four years ago during the summer, when nobody was paying attention. Their timing was not unintentional.

The steady and focused efforts of transgender activists over the last 20-30 years are now bearing fruit. Some of the policy changes coming to Arlington County include biological boys and girls being allowed into each other’s bathrooms and locker rooms, girls having to compete against transgender boys in sports, and schools compelling speech in favor of transgender pronouns.

Gary McCaleb, senior counsel for the Alliance for Defending Freedom, estimates that hundreds of school systems across the country are now fighting the roll-out of transgender ideology.

Communities are woefully unprepared for the impact this will have on our children. There is no road map for grassroots groups to follow as they fight this radical agenda and cultural shift.

However, several lessons emerged from our efforts that might be helpful to other grassroots groups.

While some hesitate to engage for fear of being called a “hater” or “bigot,” we must push back on those who want to reshape our children’s understanding of biology, personhood, privacy, and the primary role of parents.

Often, people have an intuitive discomfort with transgender ideology, but need direction on how to act. Give people specific ways they can take one small risk (e.g. write a letter, meet with officials, have a hard conversation), then nudge them to take another risk. Celebrate every act of engagement and resistance. It puts school officials on notice and slows down the rate at which the system accommodates the transgender agenda.

Put together a diverse coalition.

The transgender movement divides — the child against him or herself, children against parents, and neighbor against neighbor.

Use the power of common interest across the lines of faith, culture and politics to create alliances. Christians and Muslims must coordinate. Immigrant parents need to be involved. Liberals and conservatives must find points on which they agree.

People must get out of their social and ideological comfort zones and present a united front on this issue affecting all children.

The gatekeepers have failed parents.

Those entrusted with the job of vetting the research and best practices for treating kids with gender dysphoria have folded under financial or peer influence.

Pressure needs to be brought on these professional groups to retract and/or modify their positions, as local educators and elected officials are deferring to these groups’ statements of support.

However, local doctors and mental health professionals have a powerful voice when speaking about the dangers of affirming transgender children. Get them involved.

Spread the truth about “gender-affirming” therapy.

Educating people is essential, and information about the dangers of affirming gender dysphoria is being suppressed.

For instance, a simple internet search on “transgender children” provides lists of references from transgender advocacy groups like the Human Rights Campaign. It’s much harder to find the alternative point of view.

Parents should prepare talking points and source citations to use with school administrators, their school board, and other parents.

Much more research is needed, but ask school administrators if the scientific studies they use to justify new policies are peer reviewed, have a large sample size and have tracked children for many years.

In some cases, the studies themselves have been underwritten by gender clinics or transgender advocates.

There are no opt-outs for our kids.

Parents must understand that we now exist in a “post-opt-out” world. You are misled if you believe pulling your children out of certain course units will protect them.

Transgender ideology is coming from the “bottom up” through social media and massive cultural changes.

Public school children are being indoctrinated in transgender ideology by posters on the wall, speakers in the library, books on the shelves, after-school clubs, school-wide celebrations and politicized teachers. Vigilance and consistent engagement with principals and classroom teachers are critical.

Concerned parents are, to borrow from the musical “Hamilton,” “out-gunned, out-manned, out-numbered, out-planned.” If you already are stretched in terms of time and attention, the situation can feel too big, too scary and too inevitable.

At one point, I found myself looking for an exit from the fight when an activist from neighboring Fairfax County gave me a steely look and said, “It is far worse than you understand, and don’t you dare walk away.”

Only parents can demand accountability from school systems and set boundaries around their children. We can’t walk away.

Kristen Allen is a member of the Arlington Parent Coalition.