There are several reasons to be suspect of mail-in voting, including a dismal 2020 showing in New York's botched June 23 primary. 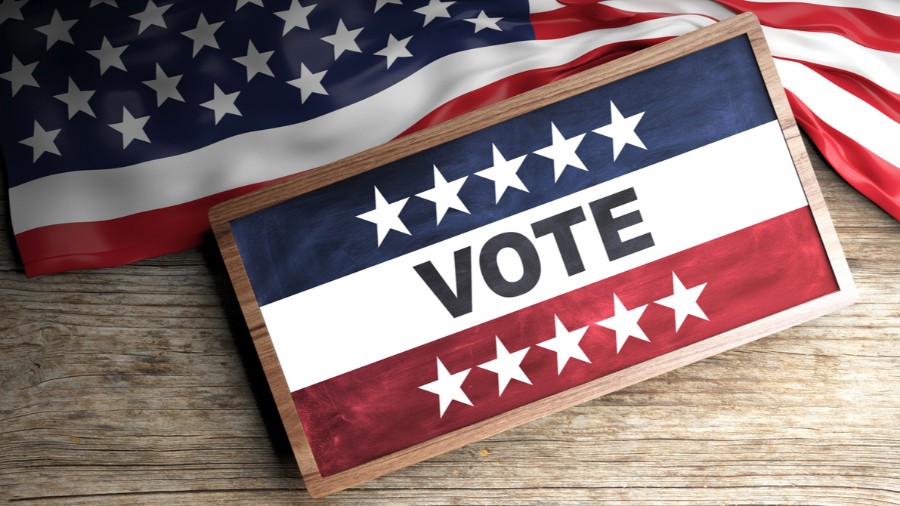 As a general rule, whatever comes cheap and easy isn’t highly valued. Yet some people these days want to take something once cherished — sacrificed for with oceans of blood and treasure — and reduce it to nothing more than a short walk to the mailbox.

I am referring to the act of voting.

About 110 billion human beings have lived on this planet since Adam and Eve. What portion of that total do you suppose were empowered to cast a secret ballot in a free and fair election? I doubt it was even as much as six or seven percent.

The Two Sides of Risk

Where do you stand on the question of mail-in voting for this November’s election? It is a hot topic right now, propelled to the fore by the pandemic. One side says that since we are supposed to keep our distance, casting our ballots by mail will avoid circumstances that could spread the virus. The main argument from the other side is that mail-in voting presents unacceptable risks of fraud, dysfunction and uncertainty that would jeopardize the integrity of the electoral process.

What I am against are these two evils: corrupting the process to serve the interests of crooks who lust for power and demeaning it by requiring no real effort.

Personally, I think those risks are real. Just because a mailed-in ballot gets delivered to the right place at the right time does not mean there wasn’t some hanky-panky at the moment the boxes were checked. But I do know that when you show up at a polling place, it is you and only you who’s checking those boxes in the privacy of the booth.

It took more than a month for the results of several races in the June 23 New York primary to be known, all because of a surge in virus-related mail-in balloting. Roughly 20 percent of mail ballots were ultimately rejected during the certification process.

Imagine the potential for confusion and abuse if vote-by-mailman were mandated nationwide for legislative, congressional and presidential contests. Moreover, I am suspicious of the idea because those who are calling for it are pretty much the same crowd that doesn’t want a voter to ever have to produce identification. I think they realize that anything that makes fraud more feasible will help their political party — which is a sad commentary on that party.

In-Person Voting — Insist on Your Right

In a recent commentary, the Heritage Foundation’s Hans von Spakovsky argued that “Americans should insist on their right to vote in-person in their polling places in November, where they can be sure their ballots are safely received and counted.”

He reasons as follows:

Mail-in ballots are the ballots most vulnerable to being altered, stolen or forged. Just look at the current investigation going on in Paterson, N.J., over a recent municipal election conducted entirely by mail.

Four Paterson residents have already been charged with criminal election fraud, including a councilman and councilman-elect. Evidence is surfacing of everything from voters reporting that they never received their absentee ballots (even though they are recorded as having voted) to accusations that one of the campaigns may have submitted fraudulent ballots.

Mail-in ballots also have a higher rejection rate than votes cast in person. In the Paterson case, election officials apparently rejected one in five ballots for everything from signatures on the ballots not matching the signatures of voters on file, to ballots not complying with the technical rules that apply to absentee ballots.

What About the Virus?

What about the virus, you ask? No problem. We can add a few extra polling places if necessary. We can wear masks and stand a few feet apart. We can early vote in most states. And if you know you will be out of town or ill on Election Day, you can vote absentee — a legitimate option no one objects to when it’s necessary and minimal. If the virus nonetheless adds some inconvenience to the voting process, so be it. You can complain about that some day to people who live where they can’t vote at all, or to your 95-year-old grandfather who dodged hellfire on Hacksaw Ridge.

Do not mis-read me. I am not one of those folks who thinks voting, no matter who or what you vote for, is holy writ. I would never support mandatory voting, as a few countries have. I’ve even defended a principled non-voter’s right to send a message by not voting. I urge lazy or thoughtless people to get up to speed or leave the vote to others more serious about public affairs. And to those who see voting as their license for legalized plunder, I say clean up your character or stay home.

What I am against are these two evils: corrupting the process to serve the interests of crooks who lust for power and demeaning it by requiring no real effort.

If mass mail-in voting takes hold in this country, we can add yet another of our hard-won rights to the growing pile we don’t much care for anymore. And if a walk to the mailbox gets too onerous, we could just vote by phone. Punch a few buttons from the convenience of our recliners and bingo! We will have ourselves a President, a Governor or a Senator! Then we can get back to the Khardashians before the commercial’s over.

That is not, in my view, a technique for either strengthening or preserving a free society.

Lawrence W. Reed is President Emeritus and Humphreys Family Senior Fellow at FEE, having served for nearly 11 years as FEE’s president (2008-2019). He is author of the 2020 book, Was Jesus a Socialist?as well as Real Heroes: Inspiring True Stories of Courage, Character, and Conviction and Excuse Me, Professor: Challenging the Myths of Progressivism.