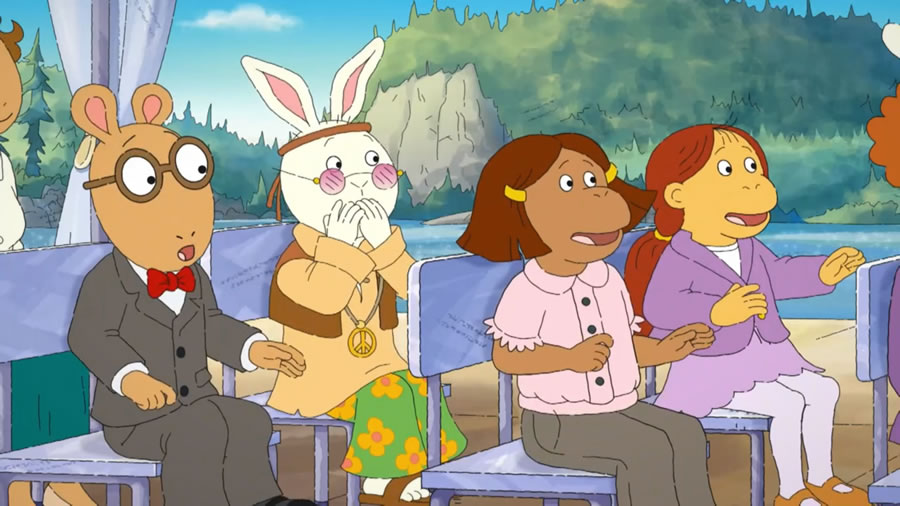 The animated children’s TV show launched its 22nd season with “Mr. Ratburn and the Special Someone” on May 13, where Arthur’s third-grade teacher Mr. Ratburn gets married to a male character in the episode.

APT Director of Programming Mike McKenzie along with others at the organization decided not to air the episode after watching it. McKenzie added that PBS warned of “possible viewer concerns about the content of the program” in mid-April, NBC News reported.

“The vast majority of parents will not have heard about the content, whether they agree with it or not,” McKenzie said, according to AL.com. “Because of this, we felt it would be a violation of trust to broadcast the episode.”

This is not the first time APT did not air an episode part of the Arthur franchise over content matter.

APT decided not to show an episode where Arthur’s friend Buster visited several children with two mothers in 2005, NBC reported.

APT and PBS did not immediately respond to The Daily Caller News Foundation’s request for comment.