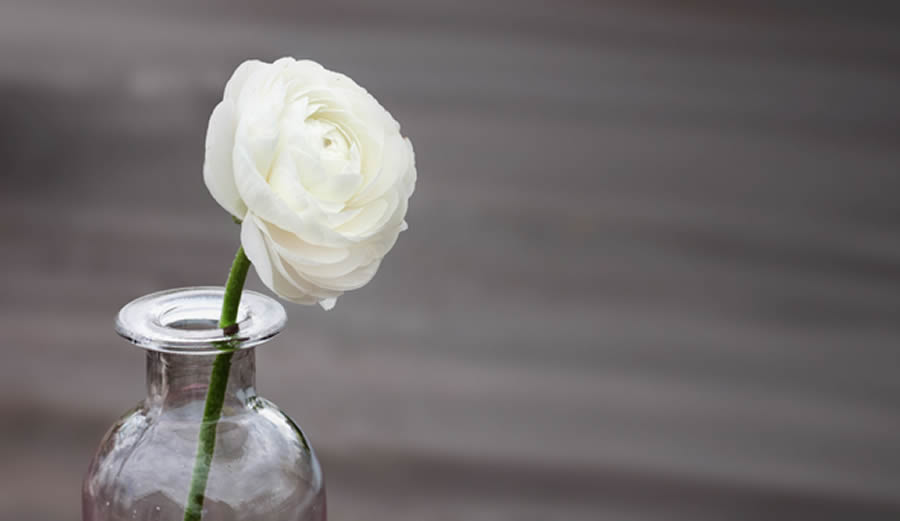 Vincent Lambert, the 42-year-old nurse who became a quadriplegic in a “vegetative state” in 2008, will soon die. France’s highest court ruled that his food and water should be removed.

The Cour de Cassation overruled an appeals court which had directed doctors to keep Mr. Lambert alive pending a review of his situation by the United Nations Committee on the Rights of Persons With Disabilities.

Doctors plan to remove his hydration and nutrition, although they will keep him as comfortable as possible while he dies of thirst and starvation.

His treating doctor, Vincent Sanchez, urged his family to make sure that “support to Mr. Vincent Lambert is as peaceful, intimate and personal as possible.”

France does not allow euthanasia but it does permit withdrawal of life support if further treatment is futile and constitutes “unreasonable obstinacy,” as defined by a statute about end-of-life care.

Similarities to the Schiavo Case

A majority of the European Court of Human Rights supported this decision in a 2015 judgment. Dissenting judges, however, observed that Mr. Lambert could breathe on his own without a life-support machine, and could digest food although he has difficulty in swallowing. There was no evidence that he was in pain. “By no stretch of the imagination can Vincent Lambert be deemed to be in an ‘end-of-life’ situation,” they wrote.

As in the case of Terri Schiavo in the United States, the parents and the wife of Mr. Lambert are at loggerheads. The two sides have been battling in the courts for years. His parents and two of his siblings maintain that he is disabled, not terminally ill. His wife, six other siblings and a nephew contend that he would not want to be kept alive in his present state.

His wife, who is his legal guardian under French law, says that her husband told her before the accident that he would not want to be kept alive artificially — although he never expressed this in writing.

The case has divided France, as Terri Schiavo’s did the U.S. In May, Pope Francis tweeted that it was necessary to “always safeguard life, God’s gift, from its beginning until its natural end.” President Emmanuel Macron rejected calls to intervene on the grounds that it is a medical case that should be decided by doctors and Lambert’s wife.

The European Center for Law and Justice, which has closely followed the case, warns that Mr. Lambert’s case sets a dangerous precedent.

“Vincent Lambert has since become the symbol of the implementation of euthanasia in France, and beyond. Should he be euthanized, 1,700 other persons in the same state of health in France could suffer the same fate. The truth is that, according to his medical condition, he is not dying and could live many more years, if it wasn’t for the physician in charge of him.”

The announcement of Mr. Lambert’s impending death coincided with news from the United States about brain-damaged patients. A study in the New England Journal of Medicine says that about 15 percent of such patients are responding to verbal commands in their brains in the days after their injury, even though there is no external sign of it.

“This is very big for the field,” Dr. Nicholas Schiff, of Weill Cornell Medical College in New York, told the New York Times. “The understanding that, as the brain recovers, one in seven people could be conscious and aware, very much aware, of what’s being said about them, and that this applies every day, in every I.C.U. — it’s gigantic.”

Doesn’t this show how little we know about the brain and impaired consciousness? Fifteen percent of 1700 apparently “vegetative” patients is 255 people who might be conscious. Is Vincent Lambert one of these?