Video: Evidence That the Gospels are Based on Eyewitness Testimony 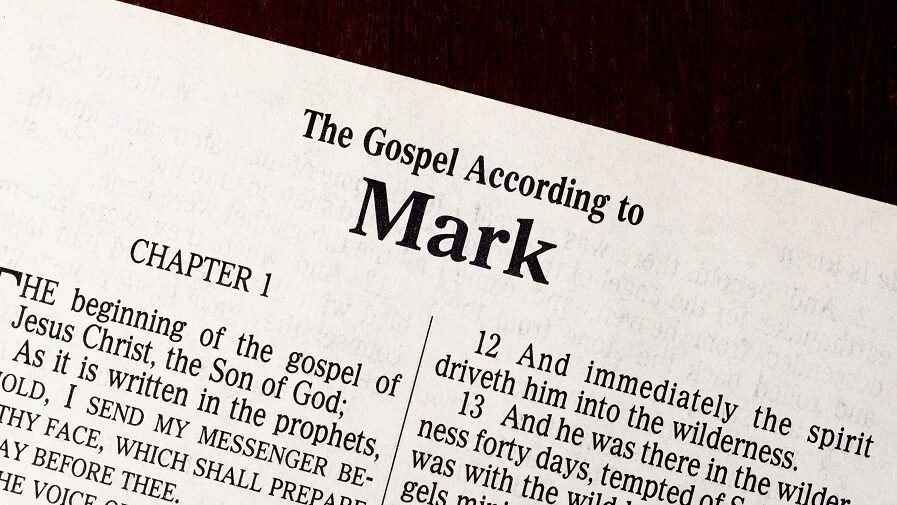 Skeptical critics like Bart Ehrman claim that the gospels aren’t based on eyewitness testimony but are mostly legends that grew with the telling. However, New Testament scholar Richard Bauckham defies that hypothesis. He argues that the presence of particular names is very strange unless they were eyewitnesses behind their stories. Why is that?

Aside from the apostles and a few important figures, most people in the gospels are nameless. Using Mark as an example, Jesus heals an unnamed leper, a paralyzed man, a demoniac, the woman with the issue of blood, the Syrophoenician woman, a blind man, and an epileptic boy. There’s also the unnamed rich young ruler, the poor widow, and the woman who anoints Jesus. These people are described but we’re not told their name. And that’s to name only a few.

Mark has 34 total anonymous characters in his Gospel. Because obscure characters are often unidentified, we ought to take note of when one is named. This video details some of Bauckham’s arguments.

Were the Gospels Written by Eyewitnesses?