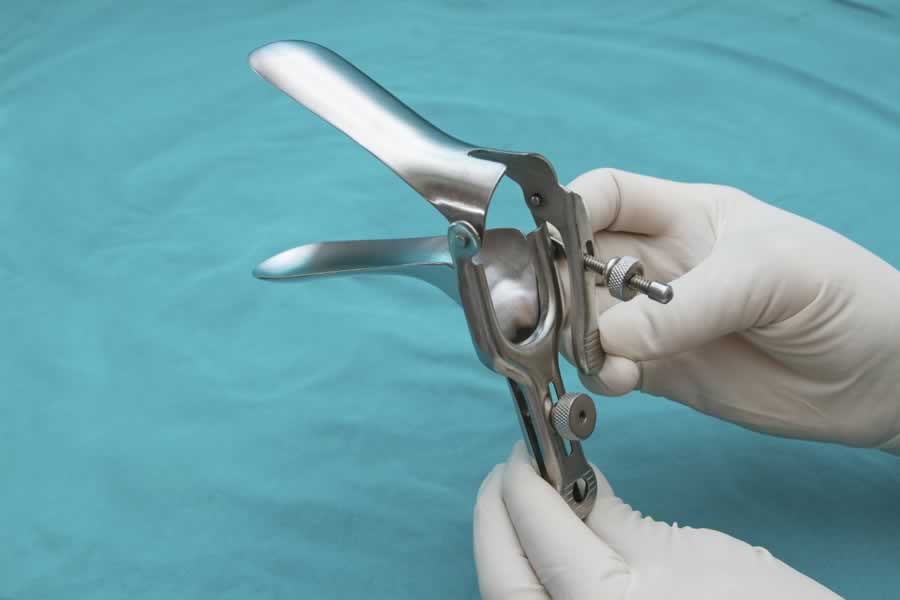 The University of Vermont Medical Center forced a nurse to participate in an abortion, despite her objections, in violation of federal law protecting conscience rights, the U.S. Department of Health and Human Services announced Wednesday.

The hospital denied the allegation.

HHS cited provisions of 42 U.S.C. 300a-7, known as the “Church amendments,” named for then-Sen. Frank Church, D-Idaho, and enacted into law in the 1970s to protect the conscience rights of individuals and entities that object to performing or assisting in abortions or sterilization procedures on religious or moral grounds.

The federal law prohibits recipients of certain federal funds from discriminating against health care providers who refuse to take part in those services based on moral objections or religious beliefs.

The University of Vermont Medical Center reported in April 2018 that it had received $1.6 million in federal financial assistance over the prior three fiscal years.

HHS announced that it had conducted a lengthy investigation and attempted to resolve the matter with the hospital before issuing a Notice of Violation letter, which ordered the hospital to take corrective action or else risk further sanctions.

“Forcing medical staff to assist in the taking of human life inflicts a moral injury on them that is not only unnecessary and wrong, it violates long-standing federal law,” Roger Severino, director of the HHS Office of Civil Rights, said in a statement.

The HHS enforcement action comes more than a year after a nurse at the university hospital, based in Burlington, Vermont, filed a conscience and religious-discrimination complaint with the HHS Office of Civil Rights on May 9, 2018.

“Our investigation has uncovered serious discrimination by [the hospital] against nurses and staff who cannot, in good conscience, assist in elective abortions,” Severino said.

Severino said the department stands ready to assist the hospital “in changing its policies and procedures to respect conscience rights and remedy the effects of its discrimination.”

The Office of Civil Rights repeatedly contacted hospital staff, according to the HHS. However, staff “refused to conform its policies to federal conscience laws” or to provide documents or witnesses requested by HHS civil rights investigators.

HHS concluded that the hospital forced the nurse who made the complaint to assist in an abortion against the nurse’s documented religious or moral objection. The nurse made the objections known for many years, but hospital staff knowingly assigned the nurse to an abortion procedure.

Further, the hospital staff told the nurse it was not an abortion procedure until the nurse walked into the room and a doctor purportedly said, “Don’t hate me.”

The university hospital released a statement Wednesday that said the HHS notice was “based on a former employee’s complaint.”

“The University of Vermont Medical Center has robust, formal protections that safeguard both our employees’ religious, ethical, and cultural beliefs, and our patients’ rights to access safe and legal abortion,” the statement said.

“We do not discriminate against any employees for exercising their rights to opt out of procedures to which they object,” the statement continued. “These procedures cover initiation and cessation of life-support, organ transplant, sterilization, and termination of pregnancy.

“Every day, the UVM Medical Center works hard to protect the rights of the thousands of patients who seek our services and the many employees who assist in providing them.”

The hospital statement said that the matter involved “patient care and personnel matters,” and therefore, “we cannot go into as much detail as OCR did today,” but added the hospital has engaged with the Office of Civil Rights.

HHS determined other hospital staffers were present who could have filled in, but the nurse was required to assist. It said the nurse “reasonably feared” being fired.

HHS did not identify the name of the nurse or even hint whether the nurse was a man or woman.

That was apparently not the only such instance at the hospital. Investigators found that since at least the spring of 2017, the university hospital “intentionally, unnecessarily, and knowingly” scheduled nurses to assist with elective abortions against their religious or moral objections. Those would also be violations of the 1970s law.

“Health care personnel who are coerced in that way suffer moral injury, are subjected to a crisis of conscience, and frequently experience significant emotional distress, even if they succeed in declining to assist in the procedure after the assignment is made,” the HHS news release said.

It added that the hospital’s action violates the university hospital’s “agreement, as a condition of receiving HHS funds, to comply with federal law, including the Church Amendments and HHS’s grants regulations.”

The Office of Civil Rights asked the university hospital to notify it within 30 days if it intends to work to change its policies. If the hospital doesn’t make a change, the department will review future federal funding eligibility for the hospital.