Venezuela's National College of Journalists said the supreme court's action against El Nacional is "a further step toward the liquidation of freedom of expression in Venezuela.” 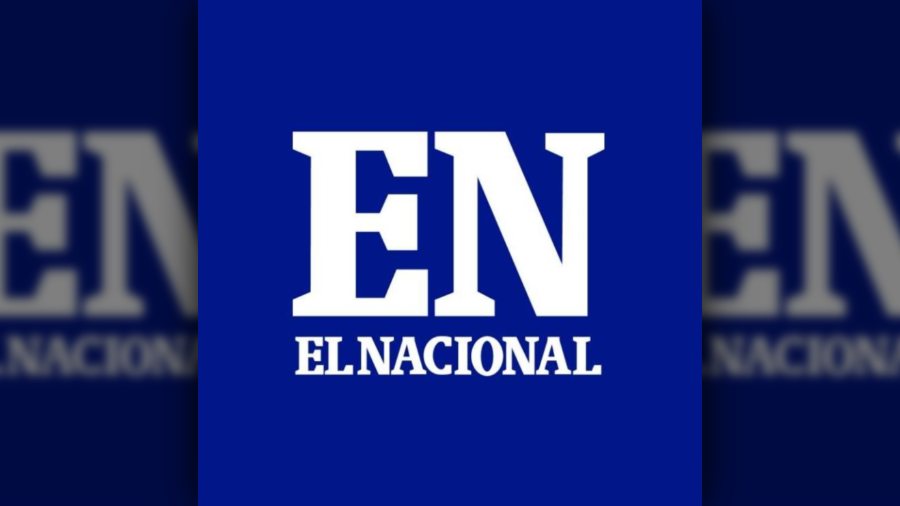 That could be the case in Venezuela, where a recent court ruling imperils a last vestige of free press in the collapsing socialist state.

“Venezuela’s supreme court has awarded $13 million to top socialist party official Diosdado Cabello in a defamation case against a newspaper, but the paper’s lawyer said on Saturday the outlet could not afford to pay,” Reuters reports.

Cabello is second only to President Nicolas Maduro in the United Socialist Party of Venezuela (PSUV). The Party leader sued the El Nacional newspaper in 2015 after it published an article detailing allegations that U.S. officials had opened an investigation into Cabello for suspected drug trafficking.

Cabello denied the claim and the charges that followed.

“Unbowed” in the Face of Oppression

Venezuela’s economic struggles have been well-documented, but civil liberties have received less attention. Unsurprisingly, the state of things is not good.

In a 2020 report, Amnesty International chronicled myriad abuses — ranging from torture and extrajudicial killings to arbitrary detention and unfair trials, as well as forcible suppression of dissent, assembly, and free expression.

Still, unlike its socialist cousin Cuba, a few independent media outlets managed to survive Venezuela’s turn to authoritarianism. One of these was El Nacional, the country’s largest independent newspaper. (In 2013, the newspaper had a daily circulation of 120,000. Today, estimates place it around 20,000.)

El Nacional’s ideological roots have been described as left-leaning. Nevertheless, in the face of Maduro’s atrocities, the paper did something extraordinary: it reported them. This earned El Nacional global praise.

“By running stories of official brutality and corruption, this nation’s largest independent newspaper … threatened Venezuela’s mighty and defended its meek,” The Washington Post reported in 2018. “El Nacional has remained unbowed, running allegations of electoral fraud, images of protests, and reports on crumbling hospitals and malnutrition, the products of a severe economic crisis.”

The risks in doing so were considerable. In 2018 alone, The Post notes, Venezuela removed five news websites from the internet. Meanwhile, more than three dozen newspapers have gone under since 2013, “when the government took control over printing-paper distribution and began selectively squeezing supply.”

Controlling supply is just one tactic Venezuela has used to silence state critics, however. Party leaders have also used Maduro-friendly courts, where government officials filed charges of defamation, incitement, and libel against dozens of media outlets, leading to many being shut down. In one 18-month span, 54 radio and TV stations were shut down, The Post reported.

Despite this climate, in 2015 the editors of El Nacional decided to republish an article from a Spanish newspaper detailing the investigation into Cabello, prompting the defamation suit.

The lawsuit prompted the newspaper’s owner, Miguel Henrique Otero, to flee the country out of fear for his safety.

Today the newspaper finds itself facing a court order to pay 237,000 petros — the digital currency Maduro launched in 2018 to avoid U.S. sanctions — in damages to Cabello.

Initially, the damages were much smaller. In May 2018, a Caracas court ordered El Nacional to pay Cabello 1 billion bolivars (about $10,000). However, Cabello’s attorney filed a motion to change the currency of the damages to adjust for Venezuela’s hyperinflation.

“This is a clear case of judicial harassment against one of the few remaining independent outlets in Venezuela, which has managed to keep reporting against all odds,” said Natalie Southwick of the Committee to Protect Journalists.

El Nacional, which has seen its circulation plummet more than 80 percent since 2013, appears to have little recourse. Juan Garanton, an attorney for El Nacional, told Reuters that the newspaper will seek to get the court to explain how they arrived at that particular figure.

“It is an astronomical amount,” Garanton said.

What’s clear is that the newspaper lacks the money to pay the damages. And that’s probably the whole idea.

The market and political freedom are internally linked: one generates and sustains the other.

The court has made it clear in past rulings that if El Nacional failed to pay its fine “the paper could be seized and sold at auction.” This is a far better deal than actually purchasing the newspaper, which pro-Maduro buyers allegedly tried to do in 2013, according to Otero.

“They admitted they were emissaries of high-ranking government officials and told me the government was willing to pay for the company,” Otero told the Post.

As the Caracas chapter of Venezuela’s National College of Journalists correctly noted, the action against the newspaper is “a further step toward the liquidation of freedom of expression in Venezuela.” In other words, it’s about power and control.

While the fate of El Nacional remains uncertain, the ordeal is a reminder that Milton Friedman was correct when he observed that political freedom and economic freedom are inextricably linked.

This is a connection that often goes unrealized.

Indeed, a free market is an essential bulwark against political tyranny.

“By removing the organization of economic activity from the control of political authority,” Friedman wrote in his classic book Capitalism and Freedom, “the market eliminates this source of coercive power. It enables economic strength to be a check to political power rather than a reinforcement.”

“I know no example,” Friedman concludes, “in time or place of a society that has been marked by a large measure of political freedom and that has not used something comparable to a free market to organize the bulk of economic activity.”

Economist John Marangos also has explained why the abandonment of economic freedom results in the retreat of political freedom.

“In essence, people enjoying the benefits of the market process will question and undermine the power of authoritarian governments,” wrote Marangos, Professor of Economics and Dissertation Chair at the University of Macedonia. “Individuals who experience the benefits of freedom through market relations are likely to require freedom in the political process. The market and political freedom are internally linked: one generates and sustains the other.”

In other words, it was inevitable that Venezuela’s embrace of socialism was going to result in a decline of political freedom as well as economic freedom. The only question was how soon it would happen and to what degree political freedom would decline.

Some might find it surprising that a free press still exists at all in Venezuela.

The fact that one does is in no small part a credit to El Nacional, a newspaper that remains unbowed — and not yet broken.