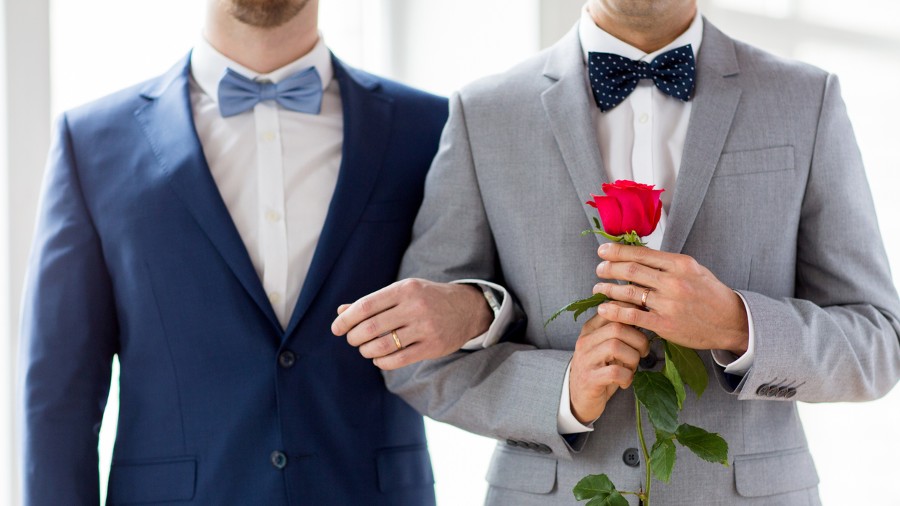 The Catholic Church cannot bless gay unions since Catholic teaching holds that gay sex is “intrinsically disordered” and marriage is intended for the sake of creating new life, the Vatican re-emphasized Monday.

In a formal response issued Monday, the Vatican’s Congregation for the Doctrine of the Faith responded to a question on whether Catholic clergy can bless gay unions with the answer: “Negative.”

The Vatican’s response noted that God “does not and cannot bless sin.”

“The declaration of the unlawfulness of blessings of unions between persons of the same sex is not therefore, and is not intended to be, a form of unjust discrimination, but rather a reminder of the truth of the liturgical rite and of the very nature of the sacramentals, as the Church understands them,” the Congregation of the Doctrine of the Faith said in its response, according to the Catholic News Agency.

The response is a re-iteration of the church’s long-time teaching on homosexuality and marriage. The Catechism of the Catholic Church teaches that “homosexual acts are intrinsically disordered” and “contrary to the natural law” as “they close the sexual act to the gift of life” and “do not proceed from a genuine affective and sexual complementarity.”

Marriage is a life-long union between a man and a woman, according to the Catholic Church, and is “ordered toward the good of the spouses and the procreation and education of offspring.”

“The Christian community and its Pastors are called to welcome with respect and sensitivity persons with homosexual inclinations, and will know how to find the most appropriate ways, consistent with Church teaching, to proclaim to them the Gospel in its fullness,” the response said. “At the same time, they should recognize the genuine nearness of the Church — which prays for them, accompanies them and shares their journey of Christian faith — and receive the teachings with sincere openness.”

Media outlets previously reported that Pope Francis had condoned same-sex civil unions in the documentary Francesco, quoting the Holy Father as saying: “Homosexuals have a right to be a part of the family. They’re children of God and have a right to a family. Nobody should be thrown out, or be made miserable because of it,” and, “What we have to create is a civil union law. That way they are legally covered. I stood up for that.”

The statements on homosexuality and civil unions were taken from a 2019 interview with Mexican journalist Valentina Alazraki, the Catholic News Agency reported. The publication reported that the comments were heavily edited for the documentary.

Russian-born director Evgeny Afineevsky, who is gay himself, insisted that Pope Francis made the comments directly to him through a translator, according to the Associated Press, but Afineevsky would not tell the AP when Francis made the divisive remarks.