Police: Van Driver Targeted GOP Voter Registration Tent Because He ‘Did Not Like President Trump’ 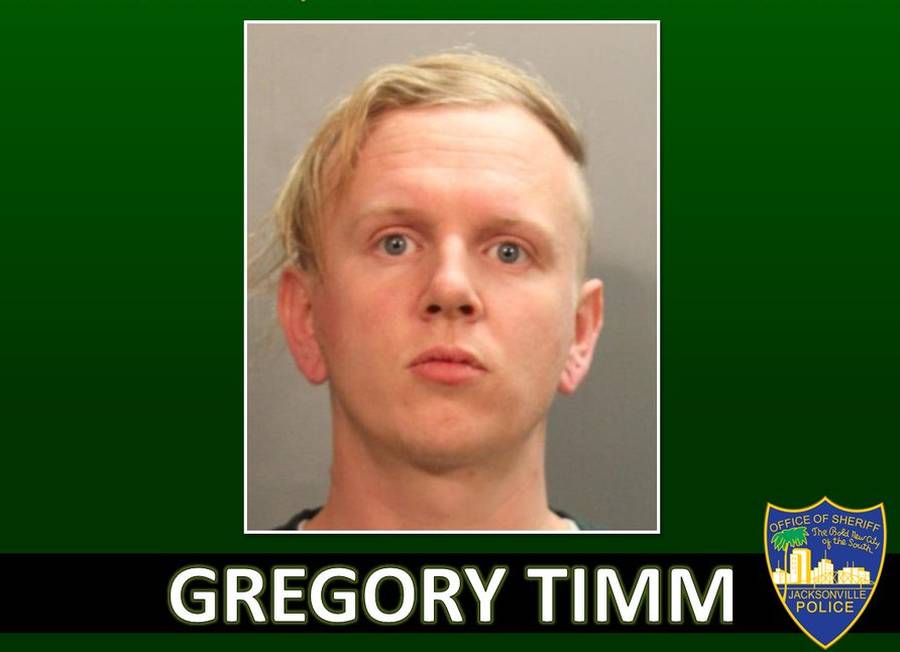 The man who allegedly drove his van through a Republican voter registration tent in Florida did so because he dislikes President Donald Trump, according to a copy of the police report reviewed by the Daily Caller News Foundation.

Gregory William Loel Timm, the alleged driver, showed police videos he recorded on his phone up until he plowed through the tent on Saturday, the report stated.

Timm is facing six criminal charges, including two counts of aggravated assault on a person 65 years or older, according to the police report.

The suspect told police he drove through the tent — narrowly missing two volunteers who moved out of the way — because “someone had to take a stand,” according to the report.

“He willingly showed a video to us on his phone that was him talking prior to driving into the tent. He was a few aisles over in the parking lot. The suspect then showed another video to us of him driving towards the tent with the victims standing in front of the tent,” the report stated.

“The video cuts out prior to him actually striking the tent … The suspect was upset that the video ended before the ‘good part’ as he described it,” it added.

“The suspect advised that he does not like President Trump,” the report stated, listing that as part of what motivated Timm.

“The assailant’s own confession makes it clear that Saturday was a deliberate and politically motivated attack on supporters of President Trump,” Republican National Committee chairwoman Ronna McDaniel said in a statement to the DCNF.

#JSO has arrested the suspect who drove through the voter registration tent in the area of 11900 Atlantic Boulevard.

“What happened in Jacksonville is completely reprehensible and unacceptable. Political violence has no place in our democratic process, and we will not bend to these thuggish acts,” McDaniel continued.

Why is no one covering the act of political terrorism on Trump supporters simply registering voters?

If the shoe was on the other foot it would be the biggest story of the month! Media/Dems bordering on complicit with their total silence on these attacks! pic.twitter.com/Ujbyn7Z5k5

Republicans were targeted for political violence in the run-up to the 2018 midterm elections as well.

A Republican campaign office in Wyoming was set on fire just days after it opened in September 2018. Three weeks after the Wyoming fire, a California man attempted to stab a Republican congressional candidate a local fair.