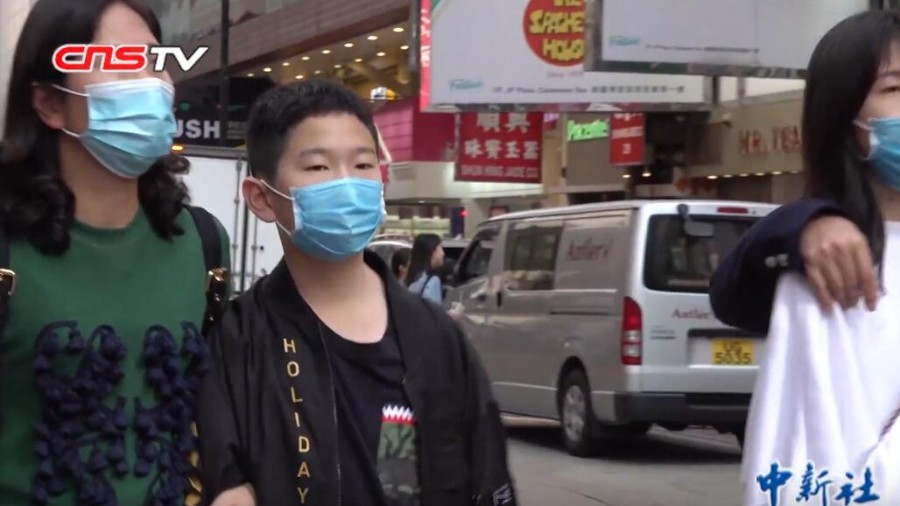 A screenshot from China News Service, one of the outlets the U.S. State Department identified as a Beijing-controlled propaganda organ.

The Trump State Department on Monday added four Chinese media outlets to a list of organizations considered to be the equivalent of foreign embassies because of their close ties to the Chinese Communist government.

The move to flag the outlets as “foreign missions” is part of the U.S. government’s effort to identify Beijing-controlled propaganda organs, which have ramped up their misinformation efforts amid the coronavirus pandemic.

“The Communist Party does not just exercise operational control over these propaganda entities, but it has full editorial control over their content,” David Stilwell, assistant secretary of state for East Asia and Pacific affairs, told reporters in a conference call on Monday.

Stilwell called the designation “an obvious step in increasing transparency” of the Chinese government’s “propaganda activities in the United States.”

The “foreign mission” for the outlets will require them to disclose information about their employees as well as their real estate holdings, as is required of foreign embassies and consulates.

The Justice Department has long required some of the outlets to disclose their media activities under the Foreign Agents Registration Act.

China Daily, one of the designated news outlets, paid $19 million to U.S. newspapers from late 2016 through early this year for advertising and printing services. The propaganda mill paid more than $11 million of that to The Washington Post and The Wall Street Journal to publish inserts designed to look like actual news articles.

The State Department under President Donald Trump’s control has steadily increased scrutiny of China’s media activities in the United States. That focus has intensified as the novel coronavirus has continued to spread across the globe. Chinese government officials have tried to divert blame for the spread of the virus, which originated from Wuhan late last year.

One Chinese official, Lijian Zhao, falsely accused the U.S. Army in March of introducing the coronavirus to China last year.