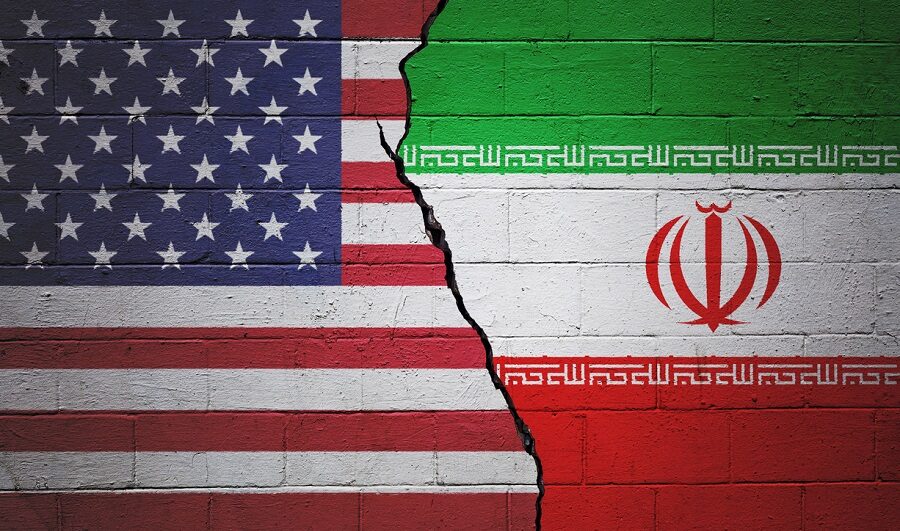 I had hoped that my staff and I could take a couple of days off without having any major news erupt. That turned out to be like being a shepherd taking a break from watching his flock by night and thinking, “What could possibly happen?”

I’m sure we’ll have much more detail and commentary on these stories, but just to bring you up to speed, while we were all cooking and eating our turkeys, this all happened:

The Trump team presented stunning testimony on alleged voter fraud before the Pennsylvania Senate, with multiple sworn witnesses attesting to outrageous things they saw and were barred from seeing. Here’s possibly the most explosive evidence.

Sidney Powell also filed her separate lawsuit in Georgia, and it’s detailed, voluminous and makes 30 allegations of voter fraud. For those who dismiss claims of tampering with vote software, the lawsuit also details other irregularities, including thousands of people receiving absentee ballots they didn’t request and over 20,000 ballots allegedly cast by people who had moved out of state. Here’s why that could be more of a threat to Biden’s media-driven coronation than the vote software issue.

And here are several articles with more background on the lawsuit in Georgia:

The pardon was hilariously slammed as an “abuse of power” by some of the same people who cheered on a rogue FBI’s attempt to entrap, smear, destroy, bankrupt and imprison Flynn for doing nothing illegal, and who defended the out-of-control judge who refused to stop prosecuting Flynn even after the DOJ dropped the charges.

Here’s something that’s truly worth giving thanks for: Wednesday night, in a 5-4 ruling, the Supreme Court slapped down New York Gov. Andrew Cuomo’s coronavirus restrictions on houses of worship. The SCOTUS found that Cuomo’s edicts were not only more severe than other jurisdictions hit hard by the pandemic, and stricter than necessary, but they were also discriminatory and in violation of the First Amendment.

Attorneys for Jewish groups had argued that Cuomo made the discrimination clear when he specifically threatened to close down the synagogues of Orthodox Jewish groups. In the majority opinion, Justice Gorsuch pointed out that Cuomo made exceptions for all sorts of secular businesses that he deemed “essential,” but not for places of worship, even if they followed the same safety protocols. Gorsuch wrote, “That is exactly the kind of discrimination the First Amendment forbids.”

We finally have someone who will overcome the margin of John Roberts and protect the Constitution.

Not surprisingly, Cuomo, who’s spent much of his workday in raging tyrant mode lately, brushed off the SCOTUS ruling as if it didn’t apply to him and was nothing but the Justices expressing their philosophy (and Democrats claim Trump acts like a dictator!) He then (you guessed it) attacked Trump, blaming him for the ruling because it was the first in which Justice Amy Coney Barrett played a decisive role. And thank God for that! We finally have someone who will overcome the margin of John Roberts and protect the Constitution.

Cuomo is probably right about one thing: if Ruth Bader Ginsburg had still been on the Court, and with Chief Justice Roberts again siding with the liberals against freedom of religion, the ruling would have gone the other way. But he’s dead wrong about this being conservative partisanship. The only shocking thing about this ruling is that it was not unanimous. The liberals and whatever Roberts is all should have sided with the conservatives on this open-and-shut case of blatant religious discrimination.

Justice Gorsuch hit the nail on the head when he wrote, “There is no world in which the Constitution tolerates color-coded executive edicts that reopen liquor stores and bike shops, but shutter churches, synagogues and mosques.” The idea that anyone, no matter their political leanings, could ascend as high as the Supreme Court and not understand something so basic about the First Amendment is staggering. The Court ruling that Gov. Cuomo violated the Constitution by acting like a religious bigot is not an expression of personal philosophy. It’s a stone cold fact. Any judge who can’t recognize that should either go back to law school or find another line of work.

Iran Killing and the Logan Act

Mohsen Fahrizade, the leader of Iran’s military nuclear program that Israel says is working on developing nuclear weapons, was assassinated by machine gun fire. At this writing, it’s unknown who took him out.

But you can always count on former Obama Administration officials to quiver with outrage whenever anyone hits Iran, and this time, it was former CIA Director John Brennan. He tweeted that it was a “criminal act and highly reckless” and urged Iran’s leaders to “wait for the return of responsible American leadership on the global stage & to resist the urge to respond against perceived culprits.”

If you’re getting a weird feeling of déjà vu, you’re not the only one. Journalist Glenn Greenwald pointed out that urging a hostile power to wait until a new Administration took over before retaliating is exactly the same thing that Michael Flynn allegedly said to Russia, for which Brennan and his fellow Trump-haters accused him of violating the Logan Act (which bars private citizens from trying to conduct foreign policy) and tried to destroy and imprison him.

Are we actually going to start enforcing the Logan Act now, or is that one of the many laws that go down the memory hole if the Democrats get back in? Because if we are enforcing it, then at least now, Brennan can keep John Kerry company in prison.