Update on the Fight to Redefine the Word ‘Heartbeat’ 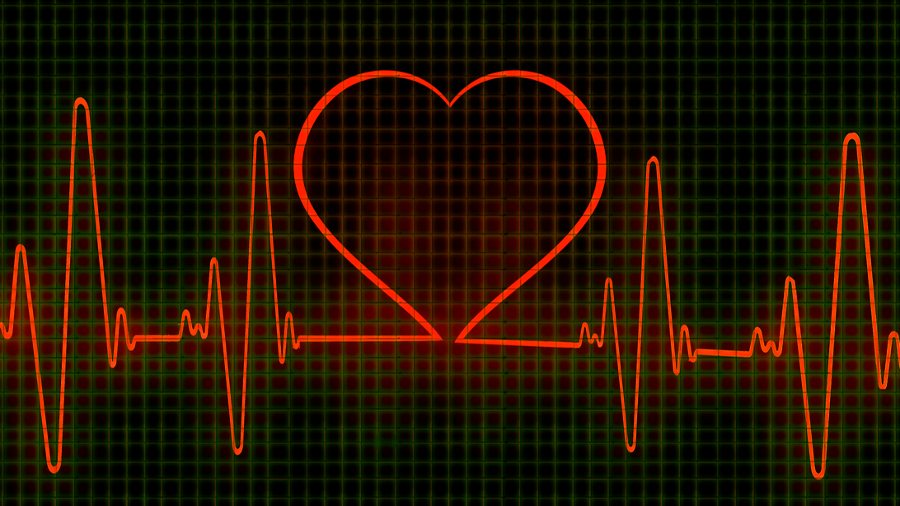 Update on the media’s attempt to redefine the word “heartbeat” so that they can claim it doesn’t exist in a fetus at six weeks.

…All it takes is one quick search of the public database of scientific and embryology research to confirm that the heart is the first functioning organ in a developing human being, with the first heartbeat just 22 days after fertilization…most Americans instinctively understand that a developing human organ which beats rhythmically and pumps blood throughout the body is, in fact, a heart.

She noted that an article in the database of the National Library of Medicine states that “The human heart is one of the first organs to form and function during embryogenesis.” She added that not only is a baby’s heart “actively beating” at six weeks, but by the time it reaches the 15-week stage that some people argue should be the limit for abortion (and for which pro-abortion extremists accuse them of being “extremists”), the baby’s heart will have already beaten 16 million times.

Newsbusters is keeping a regularly-updated list of the growing number of state-supported media outlets that are pushing the fake news that there is no fetal heartbeat at six weeks. Shouldn’t they all be deplatformed for spreading dangerous medical disinformation? For once, the disinformation really is false, and believing it actually does result in children being killed.

I’ve said it many times: leftists can only win arguments by redefining the terms. They’ve redefined everything from “woman” to “recession.” But we must not allow them to redefine the word “heartbeat,” one of the most basic signs of life. No matter how much they try to deny it, redefine it, or wish it away, it is undeniably true that “Abortion stills a beating heart.” Any claim to the contrary is not a semantic disagreement, it’s a scurrilous lie.

Even at early stages of development, babies have hearts. It’s the people who deny that fact who apparently don’t have hearts.