The Unraveling of the Sexual Revolution

The question in the back of the minds of many people continues to be — Who is next? 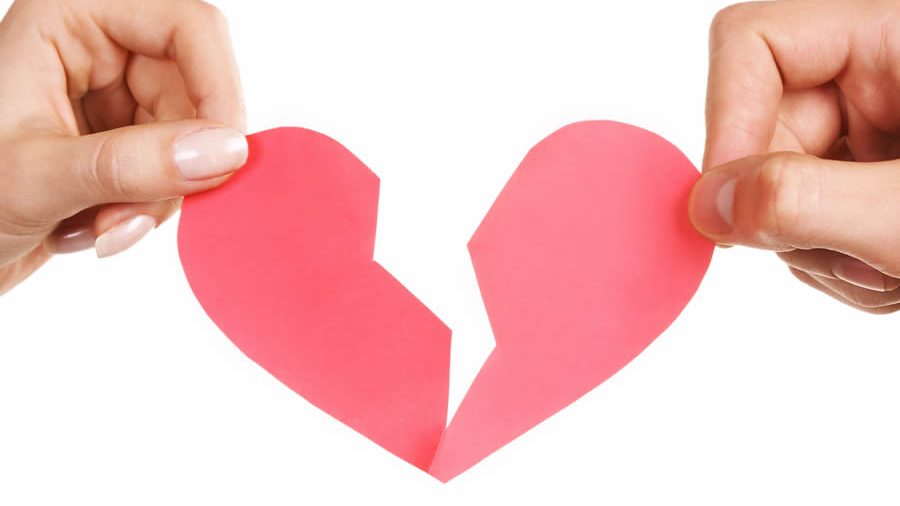 We are at a cultural tipping point in terms of powerful people being held accountable for sexual misconduct. Few people could have imagined, just a few months ago, that so many politicians, reporters, actors, and other influential people would lose their jobs and be publicly shamed over allegations of inappropriate sexual behavior.

The question in the back of the minds of many people continues to be — Who is next? I can’t imagine how traumatic it would be for a powerful person right now, who has committed sexual indiscretion, to live with the reality that his secrets may be soon revealed. Can you imagine the fear and regret?

Last week, filmmaker Morgan Spurlock (of Super Size Me fame) tweeted, “I am part of the problem.” It linked to a nearly 1,000-word confessional that includes these words: “I don’t sit by and wonder ‘Who will be next?’ I wonder, ‘When will they come for me?’”

Spurlock admits to perpetual sexual infidelity, verbal sexual harassment of a former female employee, and a sexual experience with a girl who believed he raped her. He seems to own his shortcomings and commit to doing better. Good for him. Yet how many others feel like Spurlock, but simply don’t have the courage to write such a confessional and to get help? How many are secretly plagued with fear and guilt? Only time will tell.

The Narrative of the Sexual Revolution

The persistent narrative of the sexual revolution since the 1960s has been that biblical sexuality is repressive and harmful. Sexual “liberation,” according to this view, is what gives life true fulfillment. In fact, an article in the science section of the New York Times argued that guilt is brought on by the conservative view of sex.

But this narrative has it exactly backwards. Sex is not merely a recreational activity for pleasure, but is also a profoundly intimate experience between two people that brings life into the world. It is sacred, beautiful, and meant to be experienced in the lifelong union of one man and one woman (Genesis 1:27-28; 2:24). Following this formula does not bring repression or guilt — it brings freedom. It brings freedom from disease, freedom from comparison, freedom from worry, and the freedom of a clear conscience.

Here is how my father and I put it in the introduction for the updated Evidence that Demands a Verdict:

Does God’s view of sex really bring harm to people? Let us ask some simple questions: What would the world be like if everyone followed the biblical plan for sex, engaging in sexual activity in a committed, lifelong relationship with someone of the opposite sex? Would there be more suffering? Or would there be less? Would we have more intact marriages, or more broken homes? Would there be more fatherless homes, or more involved fathers? Would STDs, teen pregnancies, and abortions increase or decrease?

The answers to these questions are obvious.

There are undoubtedly dozens (or more) other people, like Spurlock, who are living in fear and guilt. Will their careers be ruined? Will their reputations be permanently damaged?

My hope is that the recent charges of sexual misconduct, as tragic as they are, will open the eyes of people to see that the sexual revolution is bankrupt.