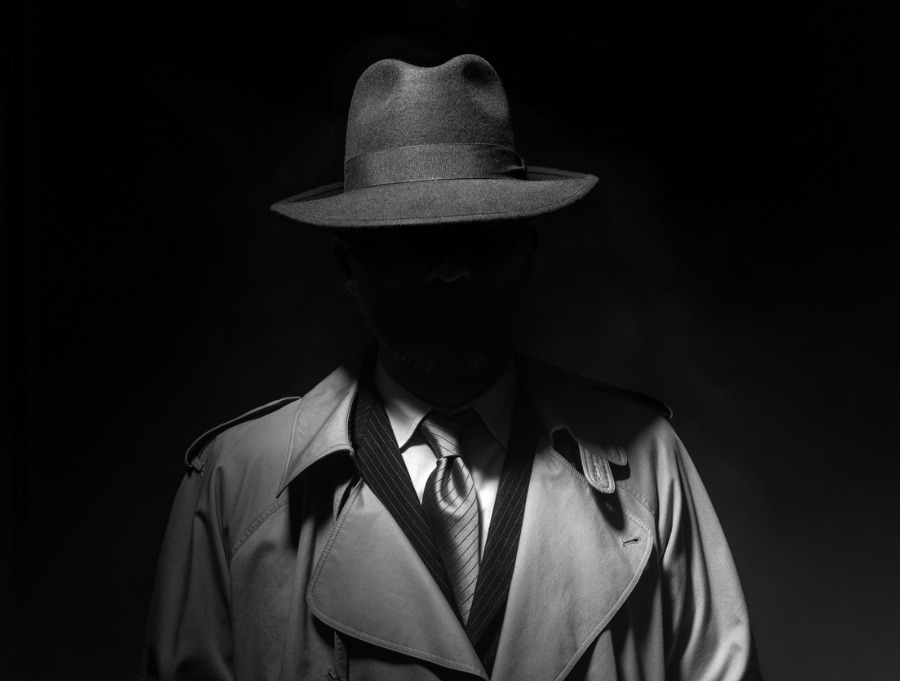 There’s something odd about the transcript of Michael Flynn’s December 29, 2016, phone call with Russian ambassador Sergey Kislyak, the one that apparently contained some mention of sanctions. There’s no unmasking request that corresponds to that call.

Believe it or not, in the list of unmasking requests passed along to Sens. Chuck Grassley and Ron Johnson by acting Director of National Intelligence Ric Grenell, who assures them it is complete, there is no request on December 29. There are quite a few before December 29, and we can’t tell just from the list what transcripts they involved, but the dates tell us they couldn’t possibly have been for the Kislyak call because it hadn’t happened yet.

Everyone and his dog seemed to want Flynn’s name unmasked on December 14-15-16, and on December 28 there’s a request by the U.S. ambassador to Turkey (huh?) Then it gets quiet till January 5, 2017, which is the date of that big Oval Office meeting and also the day White House Chief of Staff Denis McDonough calls for Flynn’s name to be unmasked. There are still more calls for unmasking after that, including on January 17, when Vice President Joe Biden did it.

So How’d They Get Flynn’s Name?

But since Obama and James Comey were already aware of the December 29 “sanctions” call between Flynn and Kislyak on January 5 — we know this from Sally Yates’ testimony — how did they get Flynn’s name? In fact, we know Andrew McCabe knew about the call on January 3, because that’s when he briefed Mary McCord of the DOJ’s National Security Division. ALL the unmaskings on this list took place either before that call took place or after the Oval Office meeting. It’s a mystery.

Dan Bongino talked about this in his Friday podcast but I wanted to do a little research before coming to any conclusions. On Saturday, Andrew C. McCarthy offered his own take, which is that Flynn’s name must have been gathered in some other way that had not masked his name in the first place. The call would have been intercepted, he said, “under an intelligence program not subject to the masking rules, probably by the CIA or a friendly foreign spy service acting in a nod-and-wink arrangement with our intelligence community.

McCarthy explains how intelligence collection under FISA is supposed to work. There are actually two kinds: the “traditional” FISA warrant, which is the targeted monitoring of a suspected clandestine operative of a foreign power inside the U.S. (which can incidentally intercept the communications of Americans who happen to talk to him/her); and the “Section 702” version, which targets non-Americans outside the U.S. (which can also incidentally intercept the communications of Americans).

Both kinds of FISA transcripts are subject to what they call minimization procedures, which is the masking of the names of those whose communications are incidentally intercepted. Their names are replaced with the generic designation “U.S. Person.” Unmasking the name of an American is a Big Deal, McCarthy says, as “foreign intelligence must never be used as a pretext for spying on Americans.” (I’ll pause here for laughter.)

It’s been assumed that Kislyak was routinely subjected to “traditional” FISA monitoring, and perhaps “702” monitoring when he was abroad. Both of those would have called for Flynn’s name to be masked.

Flynn Out of the Country and in CIA Crosshairs?

McCarthy postulates that for this phone call Flynn was being spied on by the CIA, which is not subject to FISA law because its intelligence operations are conducted outside the United States. Guess what? Flynn was not in the United States on December 29. He was in the Dominican Republic for a brief vacation. We don’t know where Kislyak was, but it’s very likely he was in Russia, as Washington was shut down for the holiday and in Russia they celebrate Christmas on January 7.

McCarthy makes a compelling case, consistent with claims he made in his book Ball of Confusion, that Flynn was being monitored either directly by the CIA or by “a friendly foreign intelligence service.” He makes it clear that, yes, all the unmasking that was done on Flynn was truly scandalous. But now we’re seeing another dirty layer of spying and sabotage that was thrown at Trump’s campaign and incoming administration. This has got to be exposed for what it was so it never happens in America again. And all those involved need to pay dearly for what they did.