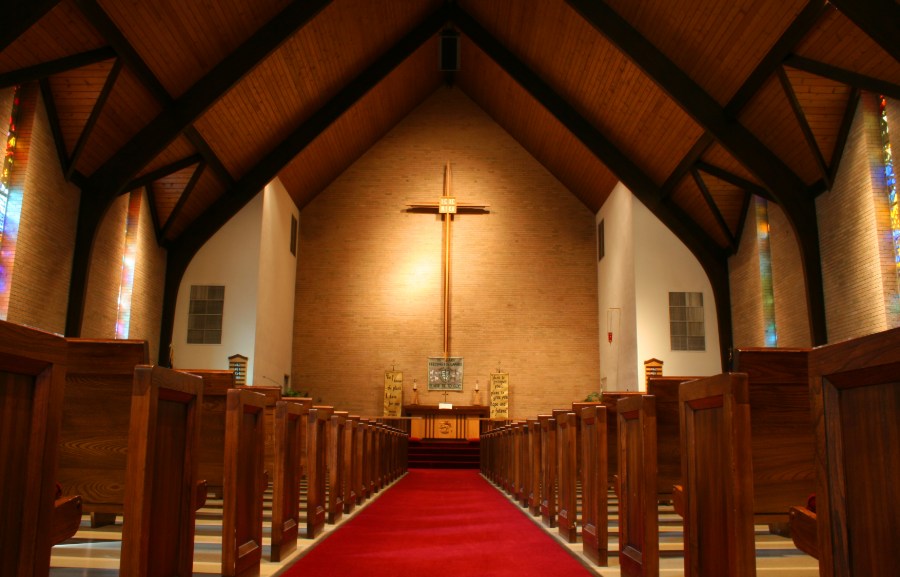 Leaders of the United Methodist Church announced a plan Friday for the church to split over divisions on gay marriage.

The leaders announced a plan Friday that will establish a “traditionalist Methodist” denomination that will continue to ban same-sex marriage and the ordination of gay or lesbian clergy members. The move comes after 53% of Methodist church leaders and lay members said at a February conference that “the practice of homosexuality is incompatible with Christian teaching” and voted to tighten the denomination’s ban on same-sex marriage.

The United Methodist Church is the third-largest denomination in the United States, boasting 13 million members worldwide, the Washington Post reports.

Writers of the plan say it is “the best means to resolve our differences, allowing each part of the Church to remain true to its theological understanding, while recognizing the dignity, equality, integrity, and respect of every person.”

But the plan must still be approved at the denomination’s May conference — and initial responses from conservatives and liberals indicate that the plan may not pass, according to the New York Times.