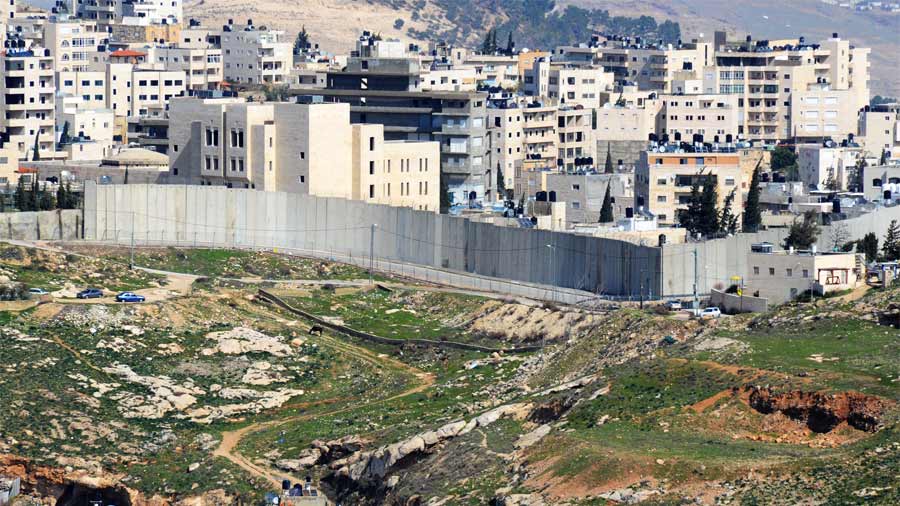 Note: This is Part 7, the final part, in the series, Understanding Israel’s War.

This is only a partial list of what the Jewish nation has been through since the 1947 vote to create the modern state of Israel:

In between these wars and uprisings against Israel is a much longer list of continual skirmishes, resulting in the deaths of thousands of innocent Israeli civilians.

The Complexity of the Enemies of Israel

On one of our trips to Israel several years ago, we received a most sobering report. We were taken to the Israel-Syria border where we were met with members of the Israeli Defense Forces. Pointing to some villages in the distance, our guide said (at that time), “That village is now controlled by Hezbollah, that one by al Nusra (a branch of al- Qaeda), the next one by al Nursa, the next one by the Syrian Army, the next one by al Nursa, then the next group of villages are controlled by some fifty different Jihad groups, and then down there, is ISIS.” One half million Syrians have been killed, with millions more displaced.

Why Not Just Split the Land?

Many have advocated just chopping up the land and splitting it between the Palestinians – mainly Muslim – and the Jews. Some claim that if Israel just gave land to the Palestinians, referred to as the “two-state solution,” then peace would prevail. The fact is that Israel has given up land and offered land repeatedly, but the Muslim Arabs continue to attack Israelis.

Remember, Israel is tiny, only one-sixth of 1 percent of the Middle East. The remaining twenty- two Arab nations have 99.8 percent of the land. Israel is only nine million people surrounded by three hundred million Arabs, many of whom want them dead.

Even so, Israel has repeatedly offered land for peace:

The Palestinian Authority does not want some land. They want all the land. With the Jews gone. You cannot negotiate with people who want you dead.

We Already Have a Two-State Solution

For those who call for a two-state solution, understand that we already have a two-state solution. In the forming of present-day Israel, Britain lopped off a stunning 77 percent of Israel’s land mass to form the State of Jordan in 1948. The Jews accepted the remaining 23 percent of the land for themselves. Arabs who do not desire to be with Jews can live in Jordan.

Furthermore, all the land that the Jews owned then was purchased. They paid for it. For decades they bought swamps and deserts. They rehabilitated the land. The same Arabs that sold it to them then wanted it back once they saw that it could be developed. (Land changes hands two ways: by purchase or through war. The Jews have gained land by buying it, except during the wars in 1948, 1967 and 1973.)

The Arabs who choose to live under Israeli authority have many rights and privileges. They can be elected to office. Arab Muslims serve in the Knesset, the Israeli Parliament. Some even serve on the Supreme Court. In fact, many Arabs living in the “West Bank” (Samaria and Judea) prefer Israeli control over the Palestinians. Yet the demand for Israel’s land never ends. If Israel were to give up total control of the West Bank, Israel would only be nine miles across at one point and unable to defend itself. Israel is here to stay, something the enemies of Israel need to learn.

Summary of the Ring of Fire Around Israel

The good news is that Israel has peace treaties with Egypt to the south and Jordon to the East. And the much touted Abraham Accords were joined by United Arab Emirates, Bahrain and Monaco. Time will tell what the accords actually mean, in terms of support for Israel. But that is where the good news ends.

The bad news is that Iran has proxy terrorists placed all around Israel, a type of a “ring of fire.”

Southwest: Hamas has many rockets – 15,000 or perhaps more – that they are now firing upon Israel from Gaza. Hamas has a charter that states its goal is to destroy Israel.

Northeast: Syria and the Assad regime have Iran and Hezbollah provided ballistic missiles.

East: The master of the evil in the Middle East is Iran, which has ballistic missiles that can cover all of Israel.

South: In Yemen, the Houthi rebels have a growing arsenal of missiles and attack drones.

How would you like to live in such a community? No wonder Israel has to defend herself.

When you hear liberal secularists or so-called leftist “Christians” (an oxymoron) falsely accusing Israel of attacking innocent Muslims around them, know that they are either deceived or are trying to deceive. Be prepared to refute their false statements with the truth.

And above all, pray for the peace of Jerusalem.