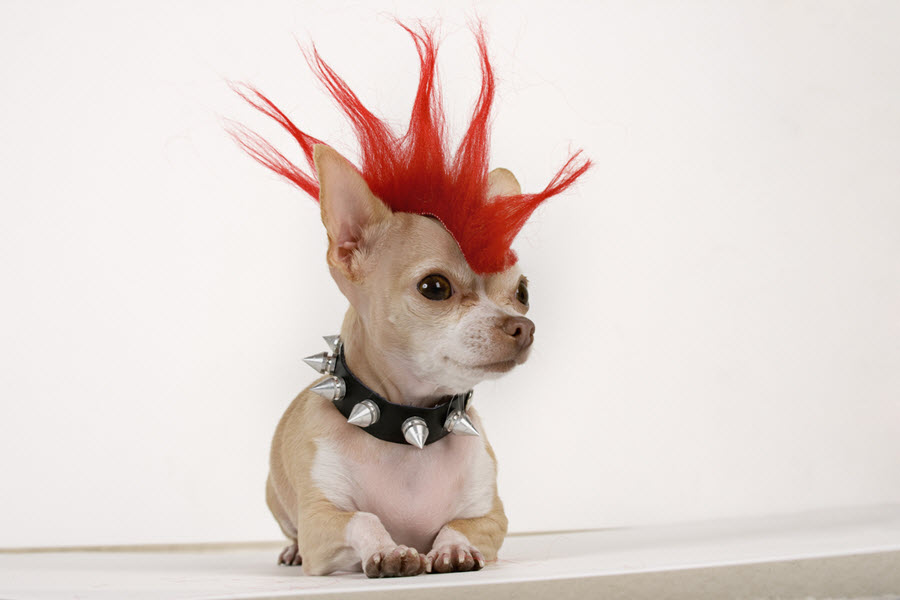 “I cannot and will not cut my conscience to fit this year’s fashions.”
— Lillian Hellman

When playwright Lillian Hellman was called to testify before the House Un-American Activities Committee in 1952, she explained she was willing to answer for her own activities, but refused to give the names of others whom the Committee might want to examine. Her conscience forbade it; her position was firm.

That was an unpopular, risky position to take in the Fifties. Today, people applaud her for it, and much as I loathe Communism, I do, too.

While I say let’s come out swinging against any attempt to convert America to Socialism or Communism, I also respect the few and the brave who defied the Committee’s demand to supply names of anyone remotely suspected of Communist leanings. That un-American trend went one way; some, in good conscience, went another.

Everything Old is New Again

So it is with movements, especially the heavy handed kind. When people of influence get drunk on their own power, seldom, if ever, will they admit it.

They won’t admit their love for being enraged, pumped up on self-righteous adrenaline, nor the emptiness of their own lives which they’re trying to fill up with their crusade.

Instead, they’ll dress their bullying up as a form of social justice, resisted only by the unenlightened and the infidels. (Infidels, of course, being anyone who won’t convert to their philosophy and demands. You’ve watched the news; you know what I mean.)

Bandwagons are enticing, and in 2020 scores of Americans are obviously susceptible to them. But they can also be horribly wrong, so the serious disciple of Jesus must ask herself or himself not what direction the social trends are going, but rather, whether it’s a direction a Christ follower should take.

Now there are trends that are clearly of this world — gross immodesty, for example, or crude expressions — so bucking them is a no-brainer. But there are subtler trends of thought and practice as well, some good, some not.

When Cool is Uncool

Among the “nots” is the trend towards being cool at the expense of biblical integrity, a trend I hope we can discern and reject. Its voice goes something like this:

That’s how to be a culturally cool evangelical in 2020.

Conviction and Conversation Don’t Have to Collide

I’m probably oversimplifying this, but I’d say that’s the essence of the modern trend towards loosening doctrinal and moral landmarks in the interest of attracting people to our churches and, ultimately, to Christ. It beckons us to welcome differing viewpoints and talk with people, not just to them, about truth. Then it calls us to tone down on the absolutes, and lighten up on the essentials.

Small parts of this make sense to me, since a Christian apologist seeks dialogue, and dialogue, by its nature, means an exchange of ideas.

Fine. After all, Paul seemed pretty engaged in that approach (Acts 17:2) and Jesus Himself reasoned with Nicodemus in what was unquestionably the most important conversation that Pharisee ever had (John 3:1-21).

So there’s definitely a place for listening to other people’s ideas, taking their questions and making our communication with them a two-way experience.

But the definition of an apologist is someone who offers an argument in defense of something, not just an argument for the sake of experiencing an argument. Which means he argues from a position of settled truth, hoping not just to converse, and committed to never coerce, but also desiring to persuade.

I’m beginning to wonder what we really want. Are we more concerned with “not losing people” than we are with faithfully representing the One who sent us as His ambassadors? Because if I understand our job description correctly, it’s more about faithful representation than about making people feel good about us, much less themselves.

Yet more and more Christian books, conferences and messages today seem geared towards showing the culture that we’re too cool to speak in absolutes, that we apologize for those backwards Neanderthals who’ve taken firm stands on controversial issues in the past, and that if you’ll just give us another chance, we’ll do better.

Hence the New and Improved Evangelical: vague, nice, uncertain about many things and far too polite to speak up on those few things we are certain of.

Hence the New and Improved Evangelical: vague, nice, uncertain about many things and far too polite to speak up on those few things we are certain of.

But before driving over that cliff with our friends might we ask a simple and, I dare say, obvious question: How do you lead people anywhere without clear direction?

More to the point, how do we evangelize without clear positions on salvation?

How do we disciple without clear positions on truth?

How do we enhance maturity in our congregations without sound doctrine, and how can our doctrine be sound if it amounts to a series of What Ifs and Maybes?

Nobody Likes a Big Mouth

I really do cringe, as you probably do, when I remember some of the tactless, insensitive, un-Christlike things some Christians have said in the past about non-believers, homosexuals, feminists, humanists and Muslims. Biblical truth said in an unbiblical way is, well, unbiblical.

But that hardly means there are no clear lines to be drawn around those subjects. We can reject the way we’ve expressed our positions without revising the positions themselves, a point I think some of us are missing, and all of us need to consider.

So if there’s going to be a reform among believers, I’m hoping it will come by way of rejecting sarcasm, stereotypes and mean-spiritedness when expressing truth, while at the same time recommitting ourselves to being even more faithful stewards of truth, stating it plainly, expressing it creatively and always remembering that the apologist doesn’t apologize for what she or he is sent to say.

Regardless, as Miss Hellman noted, of this year’s fashions.