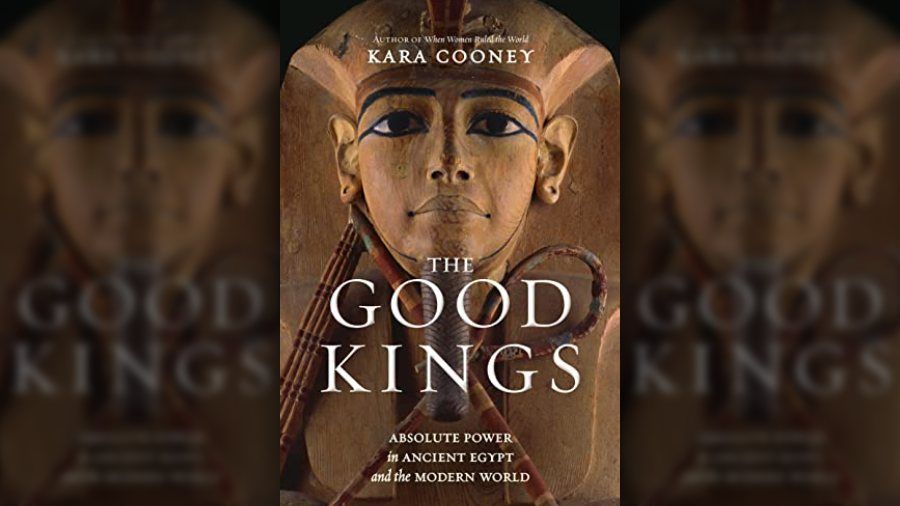 A professor and author is under fire for claiming Kyle Rittenhouse shot two black people during a night of civil unrest in Kenosha, Wisconsin, in August of 2020, according to a tweet.

University of California, Los Angeles professor Kara Cooney was criticized Wednesday for claiming in her book, The Good Kings, that Rittenhouse shot two black men instead of three white men. She referred to it as a “tiny detail of the book with a big mistake about a massive American issue.”

In the book, readers are told to “consider 17-year-old Kyle Rittenhouse, who used his semi-automatic weapon to kill two Black men in Kenosha, Wisconsin, while waging a glorious race war on behalf of his inherited White power,” Fox News reported.

Rittenhouse was acquitted on all charges in relation to the deaths of Joseph Rosenbaum and Anthony Huber as well as the injury of Gaige Grosskreutz during civil unrest in Kenosha on Aug. 25, 2020.

“On p. 341 of THE GOOD KINGS I state that Kyle Rittenhouse shot two Black men when instead he shot two white men.” Cooney tweeted. “That was my mistake, and I apologize. The response has been a hateful stew of ridicule and denial that America has a race problem at all.”

On p. 341 of THE GOOD KINGS I state that Kyle Rittenhouse shot two Black men when instead he shot two white men. That was my mistake, and I apologize. The response has been a hateful stew of ridicule and denial that America has a race problem at all.

“If one mistake in a little known book about ancient Egypt elicits this much howling, it is to avoid discussing our larger problem, to avoid seeing our deep-seeded obsession with patriarchal power,” she added. Cooney concluded that white supremacy and misogyny are still problems in the U.S. Jason Lackowski, a former Marine and one of the armed men with Rittenhouse on the night of the shooting said Rosenbaum was using “the N-word” while asking people to shoot him in the lead up to the shooting.A Daily Caller reporter who witnessed the shooting testified that Rosenbaum shouted an expletive and lunged for Rittenhouse’s gun before he was killed.

Cooney did not respond to the Daily Caller News Foundation’s request for comment.