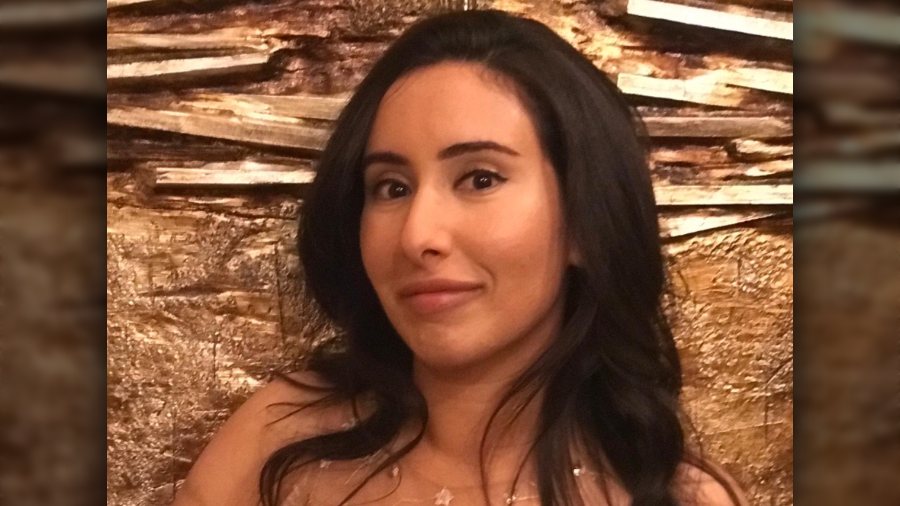 The Vice President and Prime Minister of the United Arab Emirates and Ruler of Dubai’s daughter accused him of holding her hostage after she attempted to leave the country, the BBC reported Tuesday.

Princess Latifa Al Maktoum, 35, sent secret videos to her friends claiming that law enforcement officials drugged her and brought her back to a guarded villa, the BBC reported. Officials told her that she would be in the makeshift prison for the rest of her life and that she would never see the sun again, Maktoum said.

“I’m a hostage and this villa has been converted into a jail. All the windows are barred shut, I can’t open any window,” Maktoum said, the BBC reported. “I don’t know when I’ll be released and what the conditions will be like when I’m released.”

Maktoum was attempting to leave the country via boat when the authorities found her and flew her back to the villa, the BBC reported. She said that she’s unsure what they are planning to do with her and the video messages to her friends have stopped.

“Every day I am worried about my safety and my life,” Maktoum said, the BBC reported. “I don’t really know if I’m going to survive this situation.”

The government told the BBC that Maktoum is safe and “in the loving care of her family.” Her friends have expressed their concerns to the United Nation and asked them to get involved.

“I continue to be very worried about Latifa. Things have moved on. And so I think it should be investigated,” former UN High Commissioner for Human Rights and current President of Ireland Mary Robinson said, the BBC reported.

Robinson added that she was “horribly tricked” by Maktoum’s family into thinking she was a “troubled young woman” with bipolar disorder, the BBC reported. Robinson has supported international calls for the current location of Maktoum to be publicly disclosed.

Maktoum said in the secret videos that she is being held alone in a makeshift jail with barred windows and doors and that she has not had access to medical care, the BBC reported.