This could hurt not just rich people, but the entire US economy. 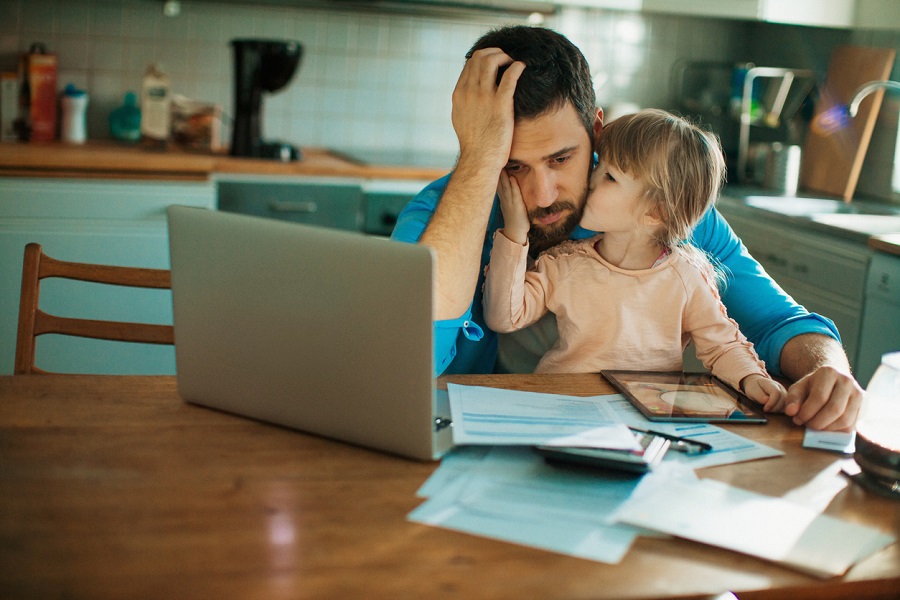 By Bradley Polumbo Published on November 9, 2021 •

Nobel-prize-winning economist Milton Friedman famously quipped that there’s no such thing as a free lunch. Well, despite the Biden administration’s rhetorical spin, there’s also no such thing as a multi-trillion-dollar spending plan that costs “zero dollars.” Indeed, Biden’s plans include a vast suite of tax hikes to “pay for” the proposed spending — hikes that would leave the US with the highest top income tax rate among developed nations, according to one analysis.

The right-leaning, nonpartisan Tax Foundation examined the updated details of the president’s “Build Back Better” tax proposals. It reviewed the new proposed tax surcharges on high earners, proposed redefinition of certain tax bases to include more people, and already-scheduled increases in income tax rates. Under this tax regime, the Tax Foundation warns that accounting for federal, state, and local taxes, the US would reach a 57.4 percent top income tax rate — meaning that above a certain level of income, nearly 60 cents out of each additional dollar earned must go to the IRS.

As the below chart shows, the US would far surpass most other developed nations under the Biden administration’s proposals:

There would still be some state-level variation, but in all 50 states and Washington, DC the top personal income tax rate would exceed 50 percent. (Even in states like Florida with no state-level income tax!) The situation would be even more extreme in states like New York and California, where the top rate would hit 66.2 percent and 64.7 percent respectively.

It doesn’t take a genius or an economist to see how this could hurt not just rich people, but the entire US economy.

“Raising the top marginal tax rate on ordinary income to the highest in the OECD will damage U.S. competitiveness,” Tax Foundation analysts Alex Durante and William McBride warn. “It will also reduce incentives to work, save, invest, and innovate, with broad implications for the U.S. economy.”

Indeed it would. Simply put, wealthy individuals and businesses are less likely to invest in or relocate to the US if they will face a much steeper tax burden than in similar developed countries. Moreover, the dollars confiscated from wealthy Americans would likely have been invested, meaning the taxes will draw resources away from productive enterprise that would’ve led to new jobs, technologies, and economic activity.

The Biden administration continues to stubbornly claim that its agenda “costs zero dollars.” But nothing in life is truly free. Americans should keep the costs of President Biden’s tax proposals front of mind when considering their merits, not just any claimed benefits