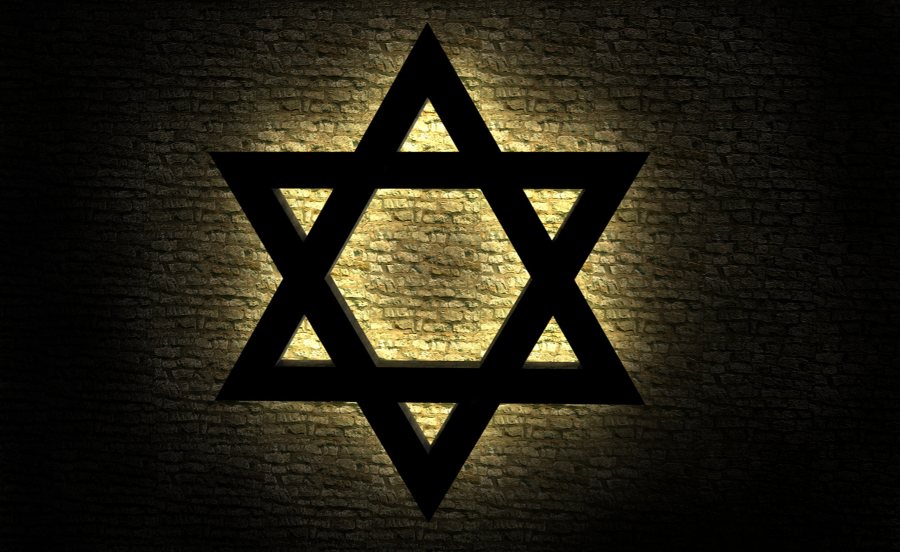 Two teenagers were arrested in the U.K. on Sunday in connection to the Texas synagogue hostage standoff, the Independent reported.

Malik Faisal Akram died after an 11-hour standoff with the FBI while holding a rabbi and congregants hostage at Congregation Beth Israel in Colleyville, near Dallas, Texas. The hostages all survived and escaped.

Akram is a British national from Blackburn in Lancashire, about an hour away from Manchester, according to the Independent. Local police did not immediately release the age or gender of the teenagers.

Akram chose the Colleyville synagogue because it was the closest gathering of Jews to a federal facility holding convicted terrorist Aafia Siddiqui, also known as “Lady al-Qaeda,” whose release from an 86-year sentence he demanded of the local rabbi, according to the Shabbat service’s Facebook livestream.

The Greater Manchester Police are working with local communities to assist the U.S. investigation of the incident, which the FBI has called an act of terrorism targeting the Jewish community.

Democratic Georgia Sen. John Ossoff, Georgia’s first Jewish senator, called the attack antisemitic on Sunday. President Joe Biden said “I don’t think there is sufficient information to know … why he was using antisemitic and anti-Israeli comments,” and the FBI ruled out antisemitism as a motive before later concluding that the attack was a terrorist incident specifically targeting Jews.