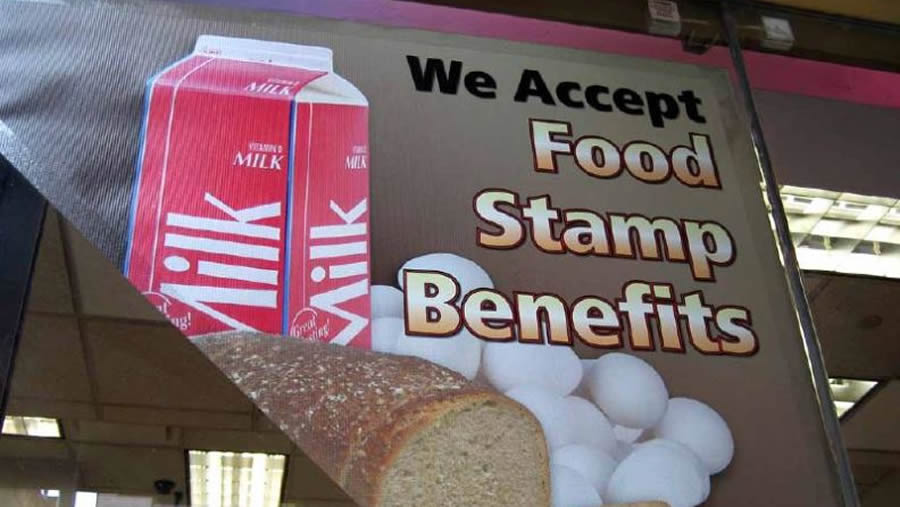 An average of 42.2 million Americans participated in the Supplemental Nutrition Assistance Program (SNAP) program in 2017, which is an 11 percent decrease from 2013, when a record number of people used food stamps, according to USDA.

It’s the fourth year in a row SNAP participation fell. Previously, the number of people on food stamps grew for 12 years. About 13 percent of Americans used food stamps in 2017. That’s well above pre-recession levels.

The Obama administration allowed states to waive work requirements for food stamps as part of the 2009 stimulus package. The number of childless adults on food stamps doubled after that rule change.

The WIC program is for “low-income pregnant, breastfeeding, and postpartum women as well as infants and children up to age five who are at nutritional risk,” USDA said.