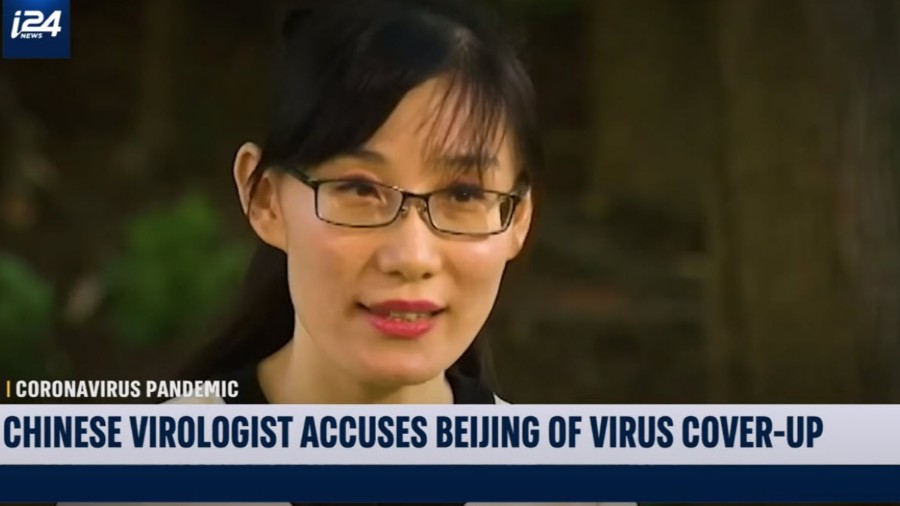 Twitter suspended the account of a Chinese virologist who claims China is concealing evidence that coronavirus was manufactured in a research lab, the New York Post reported.

Scientist Dr. Li-Meng Yan’s account was suspended after she accused the Chinese Communist Party of developing the novel coronavirus known as COVID-19 in a research lab and then weaponizing the virus. The former researcher at the Hong Kong School of Public Health told Fox News host Tucker Carlson Tuesday night that China does not want “people to know this truth.”

Yan released a paper Monday that she claims shows how the virus could have been “conveniently created” in a lab over the course of six months. The paper, released on open-access repository website Zenote, lays out how “SARS-CoV-2 shows biological characteristics that are inconsistent with a naturally occurring, zoonotic virus.”

“So, together with my experience, I can tell you, this is created in the lab … and also, it is spread to the world to make such damage,” Yan told Carlson before detailing her credentials. She worked at the World Health Organization reference lab in the University of Hong Kong, “which is the top coronavirus lab in the world,” Yan said.

Yan told Fox News in July that Chinese government was aware of the novel virus well before it claimed it did.

Many scientists dismiss the claim that the virus was created in a lab. Researchers in California, for instance, published an article in the journal Nature in March mapping out the virus’ genetic sequence, which they say proves that COVID-19 evolved naturally. “Our analyses clearly show that SARS-CoV-2 is not a laboratory construct or a purposefully manipulated virus,” the researchers wrote.

Fox News White House reporter John Roberts reported in a May 2 tweet that a senior intelligence source told him that “there is agreement among most of the 17 Intelligence agencies that COVID-19 originated in the Wuhan lab.”

“The source stressed that the release is believed to be a MISTAKE, and was not intentional,” Roberts wrote.

U.S. officials believe the virus originated in Wuhan, China, in late December before spreading to the United States. Some experts have also speculated that the virus emanated from the Huanan Seafood Market in Wuhan, a so-called wet market where vendors sell live animals for consumption.

Twitter rolled out a policy in May providing warning messages on some tweets containing disputed or misleading information about the pandemic.

Moderators filter such content through three categories: misleading information, disputed claims and unverified claims, Twitter noted. Misleading information will carry a label or be outright removed, depending on the severity of the content, while unverified claims will not have any action taken against them. Disputed claims will contain a label or a warning.