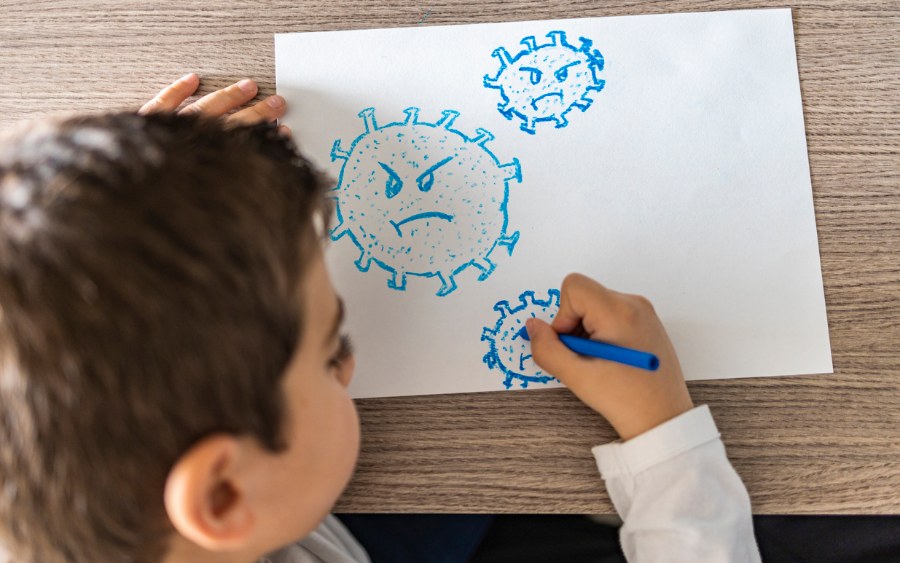 The post contains an interview Trump gave to Fox News Wednesday morning in which the president made the claim relating to children and the ongoing pandemic, The Washington Post reported Wednesday. Facebook removed a post Wednesday that contained the same video, marking the first time the social media platform has nixed a Trump post over coronavirus misinformation.

“If you look at children, children are almost — and I would almost say definitely — but almost immune from this disease,” Trump said during the interview.

“This video includes false claims that a group of people is immune from Covid-19 which is a violation of our policies around harmful Covid misinformation,” Facebook spokesman Andy Stone said in a press statement, CNN reported Wednesday.

Facebook has a policy against sharing misinformation regarding COVID-19, as does Twitter. The virus originated in China before spreading to the United States, where it has reportedly killed 157,000 people, John Hopkins University data show.

The White House has not responded to the Daily Caller News Foundation’s request for comment.

Researchers have determined children are still capable of spreading the virus, though some studies indicate they exhibit milder symptoms and are less likely to contract the virus.

Researchers at the New South Wales’ National Centre for Immunisation Research and Surveillance in Australia published a study of staff and students at five primary schools and 10 high schools in April showing only two people of 863 people contracted COVID-19.

Centers for Disease Control Director Robert Redfield pushed for children to go back to school in July, telling the Hill in an interview that COVID-19 has a “very limited effect on kids.”

Facebook’s decision comes more than a month after Twitter flagged a Trump tweet that warned activists that they will be met with “serious force” if they build an autonomous zone in Washington, D.C. His tweet violated Twitter’s policies against “abusive behavior, specifically, the presence of a threat of harm against an identifiable group,” the company wrote in a tweet in June.