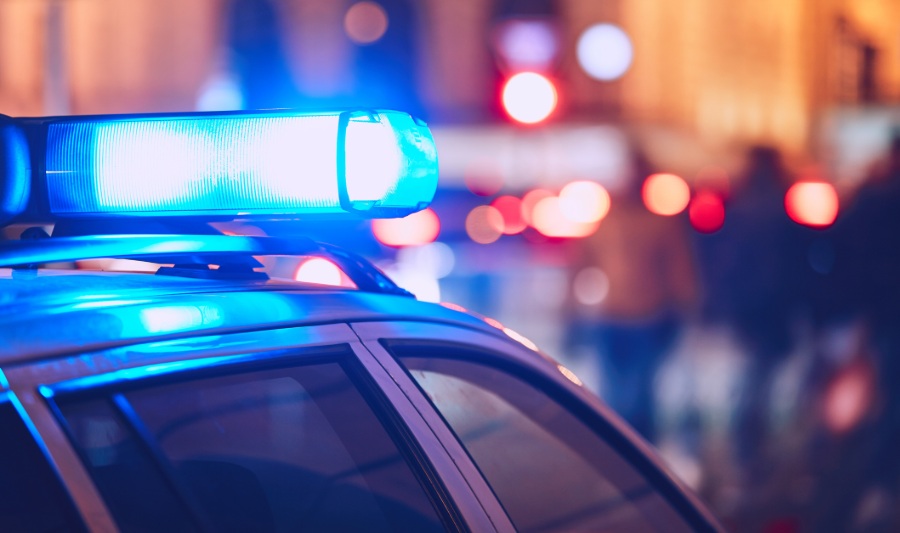 This was a tragic and bloody weekend, with mass shootings at a Walmart in El Paso, Texas, (at least 22 dead at this writing) and an entertainment district in Dayton, Ohio, (27 injured and 9 dead) as well as widespread shootings in Chicago.

Despite all those who are denouncing the idea of prayers for the victims (do a Google search for “Thoughts and prayers are not enough” and see how many hits you get), I will continue to pray for the victims and their families and for an end to this mindless violence, and I hope you will, too. In fact, amid all the finger-pointing and blame-laying and repulsive attempts to turn these tragedies to political advantage before the bodies are even cold, I would posit that the lack of thought and prayers is probably the single biggest factor in what is behind them.

What’s Not to Blame

Let’s examine all the things that politicians and the media are telling us are to blame for these sickening mass killings and see if they hold up to scrutiny.

“Beto” O’Rourke immediately tried to blame President Trump for the El Paso shooting, accusing him of being an “open, avowed racist” and “white nationalist” who is inciting racism and violence. For example, he said Trump called Mexicans “rapists and criminals.” Except that Trump didn’t do that. That story has been debunked repeatedly. Trump called MS-13 gang members rapists and criminals, and that’s true. I also don’t see how someone who has repeatedly denied being racist can be an “open, avowed racist.”

Media outlets such as the AP and Newsweek also resurrected known fake news to push the “Trump is inciting racist violence” theme. For example, the patently false claim that he said there were “fine people on both sides” of the Charlottesville riots, implying that he said there were fine people among the white supremacists. He was actually talking about both sides of the debate over removing Confederate monuments, as he made clear to a reporter at the time. I could argue that these cynical attempts to interject divisive racial motives into comments where they clearly weren’t intended are worsening race-based violence, but the people who do that never seem to notice it in themselves.

Fellow Presidential hopeful Amy Klobuchar also tried to jump on the “blame Trump” bandwagon in a less incendiary way. At least she did place the responsibility where it belonged: on the shooters. Both she and “Beto” got backlash for politicizing the tragedy. But that didn’t stop gun control advocates from immediately calling for a special Senate session to pass more gun laws before they even knew whether they’d make any difference.

Manifesto and the Warren Fan

So, were the killings motivated by President Trump’s rhetoric? The El Paso shooter (I refuse to mention their names and glorify murderers) reportedly wrote a deranged “manifesto” in which he predicted the media would blame his actions on Trump, but he said he’d been angry over illegal immigration for years before Trump ran for office. He wanted to segregate America by race, which is something the left is bringing back. And he thought illegal immigrants were using up resources that should be spent on universal health care and a guaranteed income, hardly issues favored by Trump supporters.

As for the Dayton shooter, he reportedly described himself on Twitter as a far-left Democrat and Elizabeth Warren supporter who praised Satan, was upset by Trump’s election, and was impatient for socialism to come. Classmates described him as a bully who liked to threaten women. One of his deceased victims was his own sister.

‘Consider Him’ Amid the Cries to ‘Do Something’