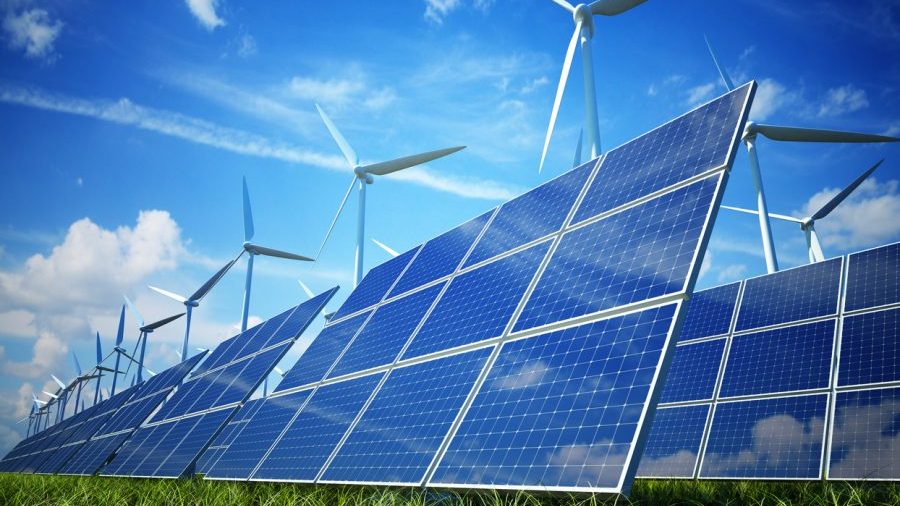 A foreign manufacturer of solar panels will be opening a new facility in the U.S., making it the first new plant to operate since President Trump enacted tariffs on solar imports.

Heliene — a solar manufacturer based in Toronto, Canada — has decided to start producing modules south of the border. The company will soon be operating a 25,000-square-foot facility in the small town of Mountain Iron, Minnesota. Once completed, the plant will make around 500,000 panels a year and employ 130 people. Martin Pochtaruk, Heliene’s president, said the company did not make any major broadcast about the new U.S. plant.

“We didn’t do any announcement,” Pochtaruk stated to Greentech Media. “We just got it done.”

The news comes as a big win for the local economy. Heliene has promised to invest at least $5.2 million on the project. In fact, production will be taking place in a facility that was previously abandoned, but will now be brought back to life with new employees.

By manufacturing panels within U.S. borders, the Toronto-based company will be able to avoid tariffs recently imposed by the Trump administration. The president in January announced a round of tariffs on solar panel imports. The tariffs are due to last four years and decline by increments of five percent from 30 percent, 25 percent, 20 percent and eventually 15 percent in the last year.

Pochtaruk acknowledged that the new taxes were dragging down his company’s profit margins. “We’re paying it through our nose,” he said. “For the Canadian business, it’s eating up most of the profitability.”

Now, Heliene will be able to showcase its top quality “made in America” panels, which Pochtaruk argues “will be the most efficient in the country because no one else has newer equipment than we will have.”

The Canadian company is not alone.

Hanwha Q Cells, a Korean-based manufacturer of photovoltaic materials, is building a factory in Georgia that is expected to be up and running by 2019. Chinese manufacturer Jinko Solar will be operating their own facility in Florida. SunPower, FristSolar and LG will are also moving to expand operations stateside.

The U.S. solar industry has witnessed a dramatic increase in production since the tariffs were implemented, which has triggered an estimated $1 billion in new investments in solar manufacturing.

However, carrots — and not just sticks — helped persuade Heliene to open up the new plant. Minnesota is giving the company a $3.5 million state loan package as an incentive to locate to the area.