White House Takes an Another Reg: This Time, Rolling Back Rules on Light Bulbs 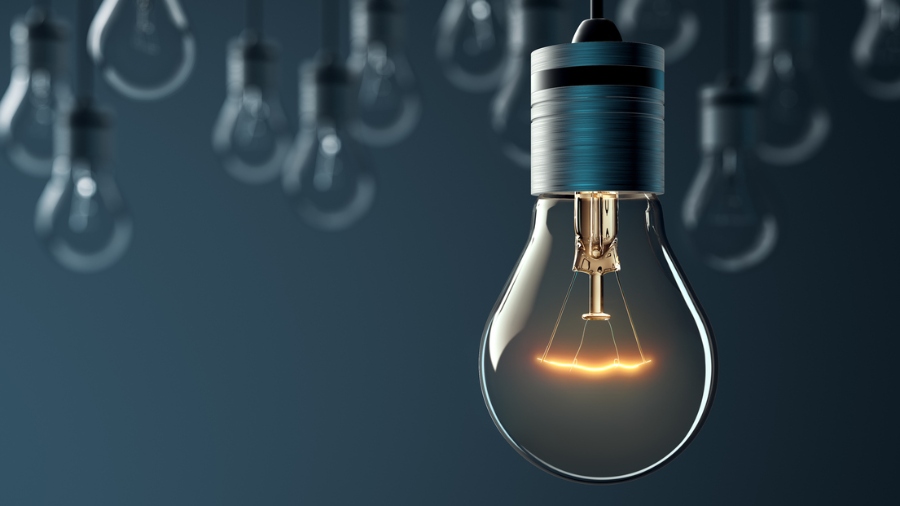 The Department of Energy (DOE) move will prevent new efficiency standards on light bulbs from taking effect on Jan. 1 under a law passed in 2007 under former President George Bush’s final year in office. Congress passed the legislation to phase out incandescent and halogen bulbs, in exchange for LED light bulbs.

Activists believe the move could contribute to greenhouse gas emissions and are threatening litigation.

“We will explore all options, including litigation, to stop this completely misguided and unlawful action,” Noah Horowitz, director of the Center for Energy Efficiency Standards at the Natural Resources Defense Council, told The NYT before the announcement.

The DOE says the new standards are unjustifiable.

“This action will ensure that the choice of how to light homes and businesses is left to the American people, not the federal government,” Shaylyn Hynes, an agency spokeswoman, told The NYT. The 2007 law requires the department to issue standards “only when doing so would be economically justified.”

The Obama administration’s effort to expand the law “misconstrued the statute and DOE could not justify that prior effort,” the National Electrical Manufacturers Association said in a statement. The final rule “will not impact the market’s continuing, rapid adoption of energy-saving lighting in the next few years.”

The new standards would have required adding four kinds of incandescent and halogen light bulbs, including three-way, which are used in chandeliers; the globe-shaped bulbs found in bathrooms; reflector bulbs used in recessed fixtures; and track lighting.

The Trump administration is also proposing a new rule eliminating a requirement concerning energy efficiency in pear-shaped bulbs, which was scheduled to go into effect Jan. 1, 2020. That rule is subject to a 60-day comment period.

Former President Barack Obama also banned sales of the 100-watt incandescent light bulb in 2012 as part of the Energy Independence and Security Act of 2007. Conservatives complained at the time, calling the bans an infringement on consumers’ rights to choose how they light their homes.