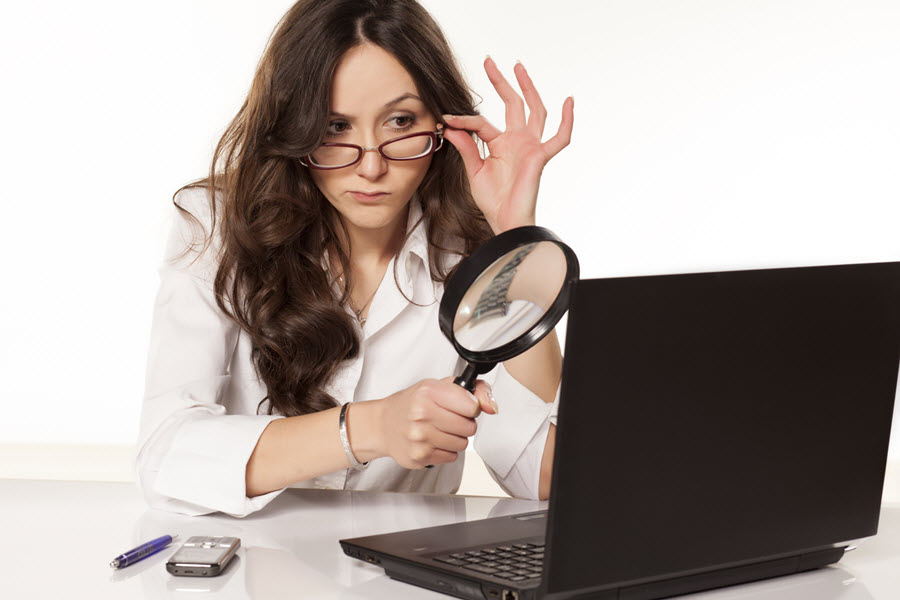 Some accuse Trump supporters of manufacturing allegations of voter fraud out of whole cloth and resisting the presidential election results in response to their supposed cult leader’s wishes. As usual, President Donald Trump is the villain and his supporters are complicit.

But again, the Trump-hating critics are wrong. Nationwide GOP distrust and outrage over the election is a grassroots phenomenon. Trump supporters did not take their cue from Trump. They witnessed the numerous anomalies on election night and beyond and recognized mischief when they saw it.

Am I saying the election was stolen? Well, I firmly believe that massive cheating occurred, especially in the so-called swing states. I can’t be sure whether there was enough to change the outcome of the election, though I strongly suspect it.

Millions of Americans don’t just strongly suspect it; they are sure of it. You should see my emails — not from fringers but sober, reasonable people. They are not, as some Trump haters have charged, trying to steal the election themselves by throwing out bogus claims of election fraud.

That doesn’t even make sense. It would be pointless for them to knowingly allege unprovable election fraud with any expectation of reversing the election in court. Conservative, originalist judges wouldn’t do that without compelling evidence, and even then, they may not because of the monumental gravity of such an action. Dishonest advocates might falsely allege voter fraud for partisan reasons, such as to delegitimize President-elect Joe Biden, but not to steal back the election.

A large percentage of Republicans, and a surprising percentage of Democrats, genuinely believe Democrats stole the election. You don’t have to take my word for it, but if you have any interest in understanding the mindset of Trump supporters, you would be wise to realize they believe they were robbed.

Some of the Many Reasons People Believe Democrats Stole the Election

Let me give you some of the many reasons. We all see things through our own lens and filter them through our respective worldviews and presuppositions. But consider what Trump supporters have observed over the past four years and on election night.

— Democrats (and the media) orchestrated and pursued a phony case of Trump-Russia collusion. They’ve investigated and harassed him from the beginning and fraudulently impeached him.

— Many leftists believe Trump is Hitler — their words, not mine — and, for that reason alone, would cheat to beat him.

— The legacy media’s reporting on Trump has been almost 100% negative, and it has willfully covered up Democratic corruption, including that of Hunter Biden.

— Democrats ran for president a man who is clearly in cognitive decline, who didn’t campaign and whom the media insulated from scrutiny. They deceptively presented Joe Biden as moderate and as nothing like the extreme leftists who control his party but couldn’t win a national election if honest about their agenda. Democrats knew Biden would never be the real president and would only be a stand-in for his leftist puppet masters until he could be replaced by Kamala Harris, America’s most liberal senator. Biden unwittingly confirmed this sinister Manchurian scheme recently. Prefacing his remarks with “All kidding aside,” he said that he told “Barack” that while he and Harris agree on most everything, if they later disagree on a matter of moral principal, he will “develop some disease” and resign. This was a chilling admission from a failing loose cannon who, if inaugurated, will have access to the nuclear launch codes — unless his handlers wisely withhold them.

— The leftist-dominated national Democratic Party subscribes to an end-justifies-the-means philosophy, meaning it schemes and cheats to advance its agenda. It has shown this with its fealty to liberal judicial activism; its plan to pack the Supreme Court and add territories as states to gain more Democratic electoral votes; and its crusade to diminish election integrity through opposing voter identification measures, grossly expanding unverifiable mail-in voting under the cover of COVID-19 and falsely accusing Republicans of suppressing the black vote.

— Trump’s explosive popularity is undeniable, as shown by his mega-rallies, which contrasts with Democrats’ utter indifference toward Biden. Trump expanded the GOP base, especially with blacks and Hispanics. Yes, many people hate Trump, but not enough to get millions of unengaged people who never voted before — millions more than voted for former President Barack Obama — to vote for Biden.

— On election night, Trump was way ahead. Vote counting was stopped in the middle of the night in certain pivotal states, and Biden surged way ahead by morning. Kraken aside, this is suspicious on its face and even more so considering the reported ballot drops in select cities in those states. Statisticians have questioned the statistical unlikelihood of this dramatic vote reversal, even accounting for more mail-in ballots among Democrats. I frankly don’t know what to make of this theory, but it certainly catches one’s eye.

— Hundreds of affidavits throughout the country allege vast voter fraud. It’s impossible to know for sure what happened, but reasonable Trump supporters — and many Democrats — view these events most skeptically.

— Republicans performed extraordinarily well in congressional races, yet Trump fell behind them in certain swing states. Scoffers say this is due to Trump’s off-putting manner, which we’re told particularly offends suburban women. But these same people say Trump ruined the GOP. OK, so how did his ruined party outperform him? We had the equivalent of one of the greatest coattail effects in the modern era, and yet we are to believe that the owner of that coat didn’t benefit from his own coat? Why would those who hated him reward his party — a party that has been extremely loyal to him? Truth be told, many who hate Trump are contemptuous of his supporters.

I can’t possibly know how much the Democratic Party cheated in this election, but I have given you ample reasons to understand why millions are highly suspicious and many among them are further convinced the cheating changed the outcome of the election.

If President Trump’s challenges fail in court, it won’t necessarily mean massive cheating didn’t occur. It could mean any number of other things: that his lawyers couldn’t quantitatively prove sufficient cheating after the fact, that no viable legal remedy was available, that procedural hurdles (like laches) precluded consideration of the case on the merits or that the Supreme Court didn’t want to inject itself into a political question.

But be assured that people are rightly concerned and brushing them off as partisan crazies will do nothing to mollify them, especially when Democrats have telegraphed their intention of rigging the system to make future GOP victories increasingly difficult. What a colossal mess!

Please pray for the nation.