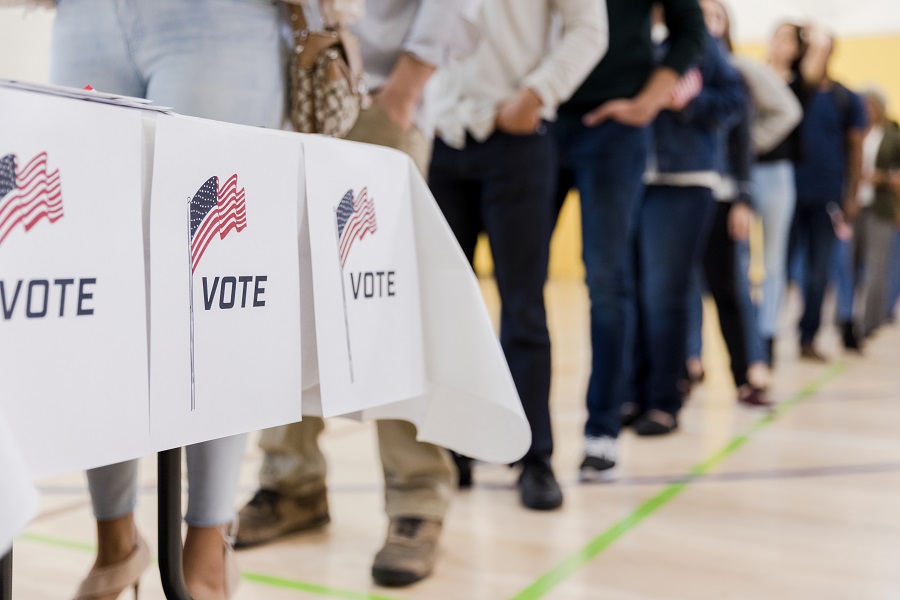 What are we to make of the dire predictions of President Donald Trump’s political doom — that he doesn’t stand a chance for re-election in November?

I’ve read numerous mainstream media reports gloating over polls that show presumed Democratic nominee Joe Biden surging and Trump plummeting. I’m not one to casually dismiss polls, but I view them skeptically, especially given their poor track record in more recent elections, and pollsters’ brazen manipulation of them to sway public opinion.

Don’t the wildly failed polls forecasting a Hillary Clinton victory in 2016 warrant our skepticism? Pre-election polling was uniformly wrong, but so were Election Day exit polls.

I’m old enough to remember when exit polling was so accurate that if you got word at noon on Election Day that your favored candidate was losing, you could take it to the bank — or to your psychiatrist. You knew the pit in your stomach was based on something real and likely irreversible. At some point, however, that changed, and it’s hard to know why.

The accuracy of pre-election polling has also waned over the years, maybe because it’s hard to get a random sampling with the advent of cellphones and deserved cynicism over politically motivated polling. In this era of political correctness, political shaming and cancel culture, surely many tell pollsters what they think they want to hear rather than what they truly believe. Let’s also admit that polls vary widely. Just this week, as progressives were reporting that polling shows Trump is toast, a new Gallup poll shows his approval ratings at an all-time high.

But let’s consider another factor that requires us to take polls with bags of salt: the highly fluid nature of current events including some unforeseeable and beyond our control.

I remember an informed Trump supporter telling me way back in 2017 that, based on polls he was seeing, Trump’s chances for re-election were slim.

My reaction was that the likelihood of the 2020 election being determined by the state of affairs in 2017 was comparable to that of Joe Biden defeating Chuck Norris in an MMA contest. I told my friend that it was unlikely the factors driving the polls would be as relevant in 2020.

Haven’t President Trump’s approval ratings fluctuated considerably since then? Plus, how can anyone accurately predict the outcome of a contest when only one of the competitors has been identified?

Moreover, I’ve always doubted that polls could measure voter intensity, which many believe is enormously important. Most Trump supporters are passionate and loyal. I don’t discount the anti-Trump passion out there, too, but I’d rather have passionate voters for a certain candidate than those indifferent to their own candidate but passionately against his opponent.

There’s no evidence that anyone is passionately for Biden, except maybe his family. He never was inspiring, but in his present state, he couldn’t get an illiterate pyromaniac to attend a book burning. The only reason his candidacy was resurrected is that, once again, Crazy Bernie leaped into the Democratic presidential punch bowl, and no one could flush him. That left to party honchos the task of jumping on the Biden moped and endorsing him with enough phony sincerity to take Sanders out with coup-like ferocity.

Many election influencers, such as the economy and foreign policy, can change rapidly. A president can preside over a growing economy for his entire presidency until a financial meltdown reframes the political landscape a month before the election. An act of war or the eruption of a bona fide presidential scandal can cause a dramatic uptick in or erosion of support. But nothing in modern times has so radically altered the status quo in this country as COVID-19.

I have no intention of predicting the outcome of the November election now. We can rationally discuss the variables, but until we see how these monumental events play out, no one — I repeat no one — knows whether President Trump will be re-elected, or why or why not.

The message, then, to Trump supporters is that even reliably accurate polls represent at most a brief snapshot in time. So don’t hyperventilate over polls released right now or the eventual political impact of rapidly unfolding events. We just have to pray the same prayer we would pray if the election were to not matter to the future of the country: that President Trump manages the ship of state with a steady hand and deftly navigates the nation through these turbulent waters, and that the virus greatly subsides and the economy vigorously rebounds.