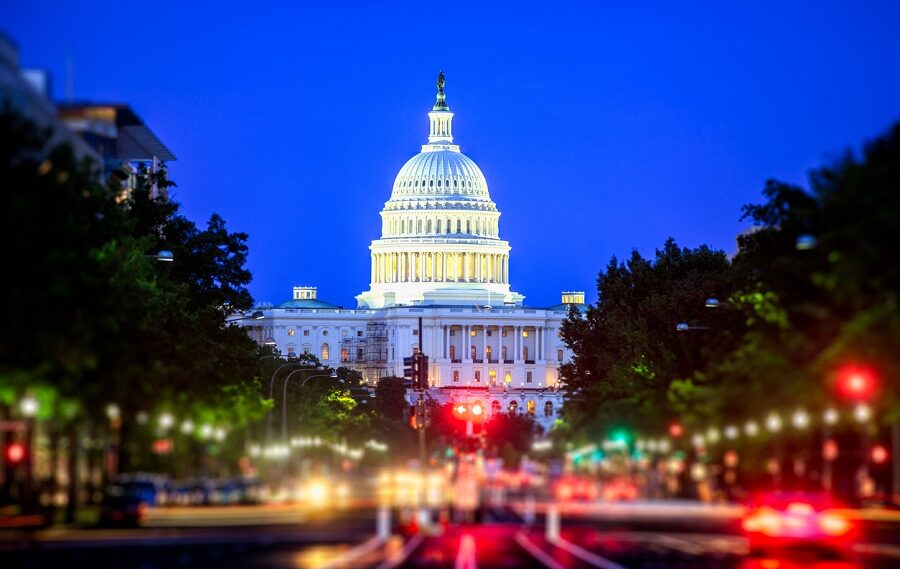 “I am asking for everyone at the U.S. Capitol to remain peaceful. No violence! Remember, WE are the Party of Law & Order — respect the Law and our great men and women in Blue. Thank you!”

President Trump tweeted this in response to the violence that erupted Wednesday at the Capitol Building, when some “Trump supporters” broke through barricades and stormed the building, breaking windows, getting rough with police in the halls, even entering the House chamber. As this is being written, news has just broken that one of the people who got shot in the melee has died.

Trump is right: we ARE the party of law and order, but I think most of us will agree that he needs to be a lot tougher in his condemnation of this. The same can be said of the video statement he released. Of course, virtually every news outlet who posted his tepid “go home” video had to editorialize, saying that Trump “repeated false claims” of election fraud. Facebook took it down.

Trump also tweeted this on Wednesday: “Mike Pence didn’t have the courage to do what should have been done to protect our Country and our Constitution, giving States a chance to certify a corrected set of facts, not the fraudulent or inaccurate ones which they were asked to previously certify. USA demands the truth!”

Well, yes, Mr. President, but in the USA, at least those of us on the right, also demand that the Constitution be meticulously followed. Vice President Pence obviously was doing what he thought was right concerning his role in this. We may disagree with him –- numerous constitutional experts do, and Alan Dershowitz isn’t sure –- and you obviously disagree with him, but please, right now, stay out of that process and stop pressuring him.

Trump told his supporters to go home, but no reaction to this violence is complete without a total, vociferous condemnation. We all condemned the truly awful violence coming from the Democrat side this summer when their party and the media (but I repeat myself) failed to do it. In this case, it’s just as wrong, no matter who is behind it.

We are aghast at this.