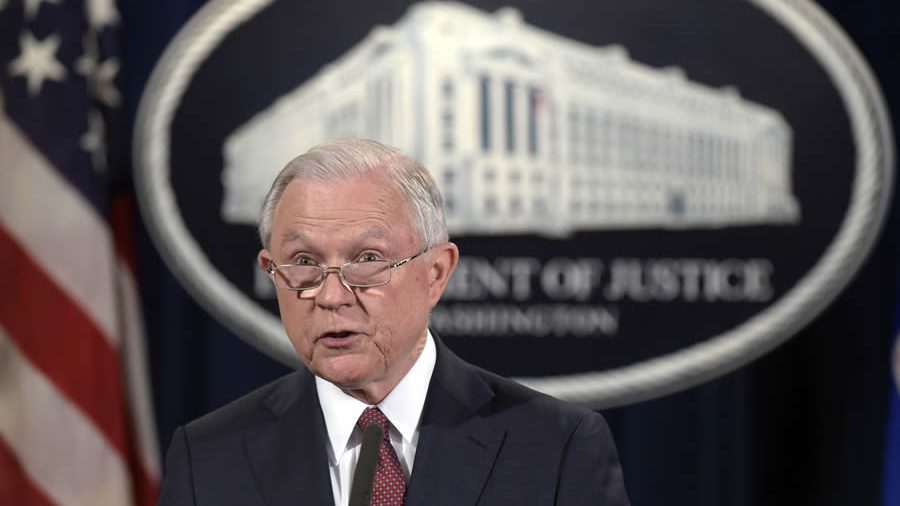 This article is available to read at the Associated Press Archive Link here: https://www.apnews.com/0e0cb85d8dea44909c2ead694a913ef0

Trump: ‘Trade Wars are Good, and Easy to Win’