Intellectual property rights — patents, copyrights, and so on — need to be better safeguarded. 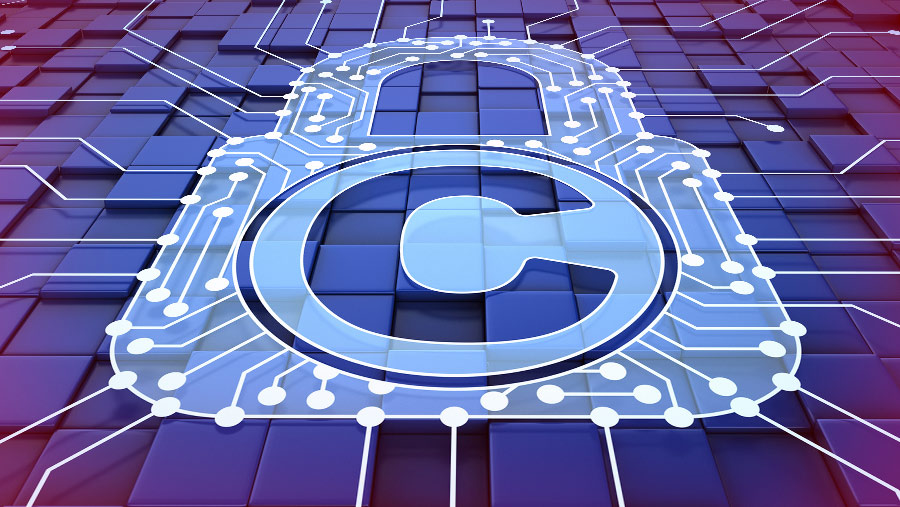 It now appears that President Donald Trump’s intention regarding the North American Free Trade Agreement is to mend it, not end it.

That’s good news because the trade deal has been a stunning economic success for Canada, Mexico, and the United States. Freer trade has meant steady increases in the volume of trade, greater competitiveness, and lower prices.

But as Trump’s negotiators craft a NAFTA 2.0 deal, some things need to be fixed to assure America’s continued commanding heights in technology and innovation. Intellectual property rights — patents, copyrights, and so on — need to be better safeguarded.

There have been abuses. In an unprecedented move, Canadian regulators recently ordered an American pharmaceutical company to lower the price of the company’s breakthrough treatment for a rare blood disorder.

Canada is inventing new rules to avoid paying American pharmaceutical and technology companies for their innovations and inventions. This is also happening in Europe, where bureaucrats are trying to expropriate funds from American technology leaders, including Google, through bogus charges of monopoly activities.

The Trump administration should vigorously repel these economic attacks against American companies.

Many of NAFTA’s intellectual property provisions do not prevent infringement of patent rights and, in some cases, outright theft (as in the case of China). This costs American consumers and businesses an estimated $200 billion annually.

American pharmaceuticals recorded $47 billion in exports in 2015. Yet despite this and the fact that the vast majority of drug breakthroughs come from America, the U.S. currently has a $700 million trade deficit with Canada and only a tiny trade surplus with Mexico in biopharmaceuticals.

Our trade partners do not want their citizens to pay for the costs of the research and development required to invent these breakthrough medicines in the first place. It typically requires $500 million to $1 billion to develop a new drug or vaccine, and American consumers shouldn’t bear the entire burden of those costs.

It drives up drug and health insurance costs in America, and it jeopardizes world health by delaying the development of future cures for cancer, multiple sclerosis, epilepsy, Parkinson’s, and other terrible diseases.

Even worse, Mexico is producing “knockoff” drugs that are copycats of American pharmaceuticals. This is stealing, too, and negotiators should get tough on these practices south of our border.

NAFTA should impose civil and criminal penalties for illicit access to cable and satellite signals and other preventable infringements in which American firms are not compensated for use of the product.

The future of free and fair trade depends on rigorous enforcement of America’s multitrillion-dollar intellectual property industries. This is about jobs — millions of them — and the rule of law.

It is also about encouraging the very innovation that promotes prosperity and better health in America — which we then export across the globe to the betterment of mankind.

It will also help boost public and business support for trade as a driver of growth in the years to come.

Congress Must Stop the Erosion of Patent Rights

As a Tax Accountant, I Can Tell You Tax Reform Is Helping Small Businesses