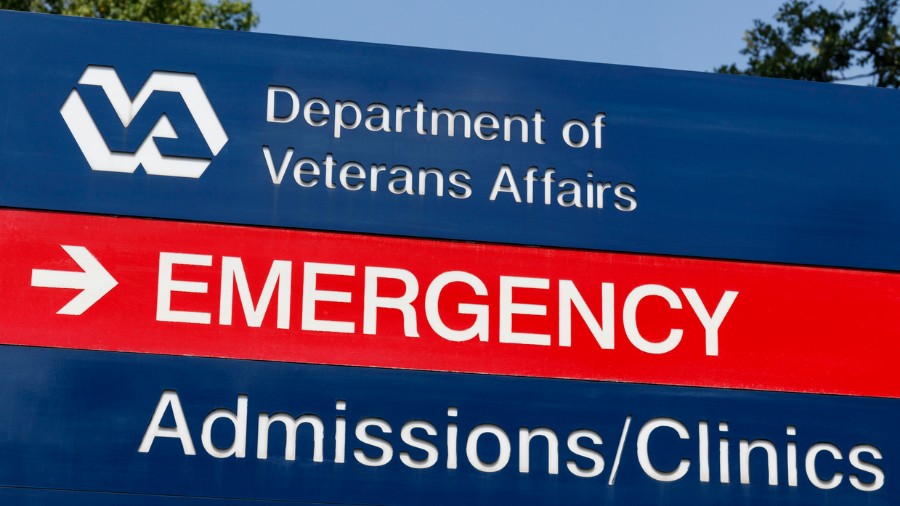 After fighting alongside his fellow Marines in the war in Iraq, Chad Hiser survived a battle that killed 18 other troops. Just three days days later, a friendly-fire incident injured others. But 15 years ago, Hiser almost didn’t survive his own battle that came after he was honorably discharged.

“I returned home feeling guilty for surviving. Shame for feeling like I hadn’t done enough. The war was still in my mind. I was detached physically, emotionally, and spiritually,” said Hiser, who is now involved with the Wounded Warriors Project, said Wednesday at a White House event. “I was angry and isolated from the world, including my family.”

In 2005, Hiser attempted suicide, and was later diagnosed with post-traumatic stress disorder. He spoke at the White House as part of the PREVENTS task force’s plan the Trump administration described as a comprehensive approach to reversing the trend of an average of 20 veterans per day committing suicide.

Veterans die by suicide at higher rates than that of the general population. In 2017, about 6,000 veterans took their lives.

The task force has made 10 recommendations to ensure effective, coordinated action among federal agencies and public organizations and establishes a new public health campaign to improve veterans’ awareness of mental health resources available around the country.

“In 2009, by God’s grace and mercy, I was saved by Jesus Christ,” said Hiser, of Ohio. “After carrying these burdens I had carried so long, the newfound hope I had was my foundation now.”

He quoted Jeremiah 29:11: “For I know the plans I have for you, the plans to prosper you and not harm you, plans to give you hope and a future.”

Now working to help other veterans through their struggles, Hiser said, “It’s important to let everyone know, let the country know, that they can be strong and ask for help if you are struggling.”

At the Wednesday event, President Donald Trump announced the completion of the work of the PREVENTS commission he appointed through a March 2019 executive order.

PREVENTS is an acronym for Presidential Roadmap to Empower Veterans and End a National Tragedy of Suicide.

Trump, speaking at the East Room event, noted that veterans’ trust in the Department of Veterans Affairs now stands at 91% after major reforms he enacted following VA scandals in the Obama administration.

“The loss of our heroes breaks our hearts and pains our souls,” Trump said.

“They come home from these active battlefields and active places, and all of a sudden, sometimes, they’re left somewhere alone, and they have a hard time with it,” the president said. “They fought our battle overseas, and now we must join them in winning this new battle at home. There is no single solution to this issue. Every resource must be brought to bear.”

“This historic campaign will mobilize every sector of American society to encourage heroes in need, empower them with the best prevention practices, and help every veteran thrive in their lives after service,” Trump said.

The administration is expanding its partnership with military and veterans organizations, universities, faith-based leaders, businesses, and nonprofits, he said, adding that 30 large corporations will help prioritize the mental health of their employees.

“The PREVENTS office is currently reviewing the $1.5 billion of federal funding committed to suicide prevention to make sure research goes where it is most needed in order to save lives and to make lives better,” the president said.