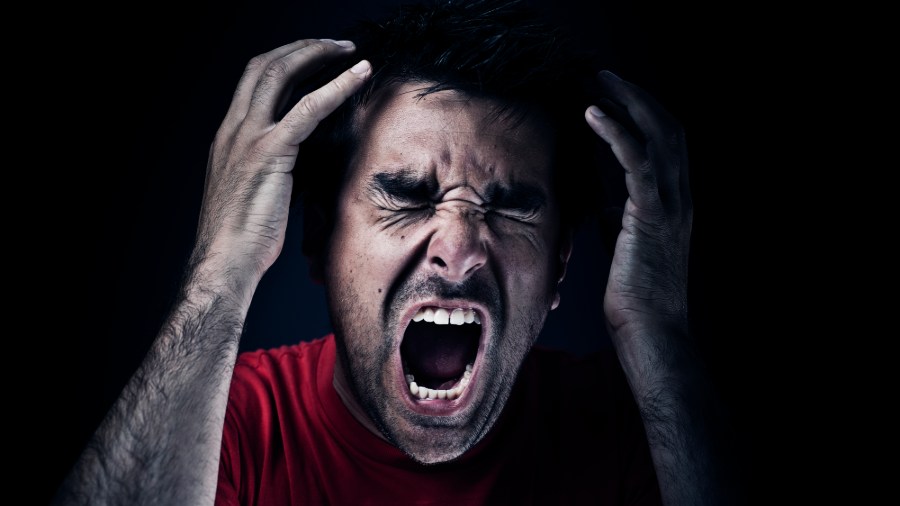 Case in point: The American Prospect’s Paul Waldman gives us an earful about President Trump and how Trump is destroying everything that’s good and decent in America. Let me share some of his words, which speak for themselves — but I’ll speak for them, too.

“The impending impeachment of Donald Trump brings with it the possibility of something that has been in short supply over the last three years: accountability,” Waldman writes. “At last, you may think, we can use a constitutional process to proclaim at last that This Is Not OK.” Waldman goes on to acknowledge that Trump probably won’t be held to account after all, because though the House will likely impeach him, the Senate will vote against removing him from office.

What strikes me is Waldman’s unchecked assertion that Trump’s accountability “has been in short supply.” He wholly ignores that Democrats have been feverishly pursuing Trump since he announced his candidacy. For two years, they’ve prosecuted a bogus case on Trump “colluding” with Russia, guaranteeing they had unimpeachable evidence.

They were lying, and their would-be savior, special counsel Robert Mueller, produced no evidence of collusion. Accountability? Why haven’t the Democrats had to answer for their wasting taxpayers’ time and money over this lie? Neither they nor their legacy media co-conspirators have uttered one syllable of apology to the American people, let alone President Trump, for dragging us through this nightmare.

Instead, they immediately pivoted to Ukraine. Here we go again — but this time, it’s really serious. What is this, the fourth impeachment attempt? Why not? We now know from released transcripts that they’ve been planning this coup from the jump. We already knew it, but we’ve got the smoking gun. Will they be held to account for their election and post-election interference? Of course not, unless their constituents vote them out of office for abuse of power.

Waldman continues: “This is one of the products of Trump’s time in office: the contamination of our emotional lives. Trump has made us feel dread, despair, disillusionment, and a dozen other awful emotions whose grip it feels impossible to escape. And even if he loses in 2020 then slinks back to Mar-a-Lago to spend his days regaling his dwindling number of sycophants with tales of his matchless presidency, we’ll continue to live with the effects for years or even decades to come.”

I don’t know whom Waldman purports to speak for, but millions of Americans would find his words repugnant. Trump doesn’t make us feel dread and despair. Bullish on America and fighting leftist insanity and political correctness, he invigorates our patriotic instincts. His policies have stimulated robust economic growth, which is hardly cause for despair.

Waldman details “the unceasing parade of horrors emanating from the Oval Office,” citing the usual litany of Trump’s alleged sins — his oh-so-offensive tweets, his racism and his cruelty. It’s just so exhausting for poor Waldman. He writes: “And how many times have you found yourself almost involuntarily talking with friends or family about some awful thing Trump did or said, only to have someone stop and say, ‘Oh god, let’s just not talk about him for a while. I can’t take it.”

What’s exhausting is the ceaseless leftist noise machine railing against Trump. Leftists need to remove the smudges from their mirrors and see that they are projecting. They are the ones who have been vicious and hateful toward Trump from the beginning. They have wrongly accused him — and his supporters (half of Americans) — of racism and cruelty. They have contempt for all his supporters. Yet has Trump called them Nazis? Racists?

If you don’t believe me, read Waldman’s elaboration: “For many the mere fact that Trump could win in 2016 (even if he got three million fewer votes than Hillary Clinton) was reason enough to lose faith in their country in a fundamental way. Eight years before they had convinced themselves that Barack Obama’s election meant America could be the place they wanted it to be: inclusive, tolerant, progressive, hopeful. Trump came along and told them that America was not that place.”

What? Precisely the opposite is true. Progressives are the antithesis of inclusion, tolerance and hope. They are intolerant of opposing viewpoints, and they readily use the power of government and social media giants to suppress conservative speech and religious liberty. They bully conservatives out of restaurants and college campuses. They are anything but hopeful. Former President Obama’s team told us the days of 3% growth were over. President Trump rejected the naysaying and gave us an economic boom, fulfilling his campaign promises and restoring hope.

The rest of Waldman’s piece is even more desperate and bitter, but space constraints preclude further dissection. I’ll just leave you with his closing paragraph, which encapsulates his TDS: “There may yet be more to come, if nothing else in the form of an election defeat next year. But it’s hard to escape the gnawing feeling that nothing we can do to Trump will ever make up for what he has done to us.”

To the contrary, Trump has done nothing to them, but they have done plenty to him. And he’s done plenty for us — specifically standing athwart the extreme left’s crusade to fundamentally and permanently transform America into a nation our framers wouldn’t recognize.

Thank you, President Trump, for standing up for America and those who still believe in it.