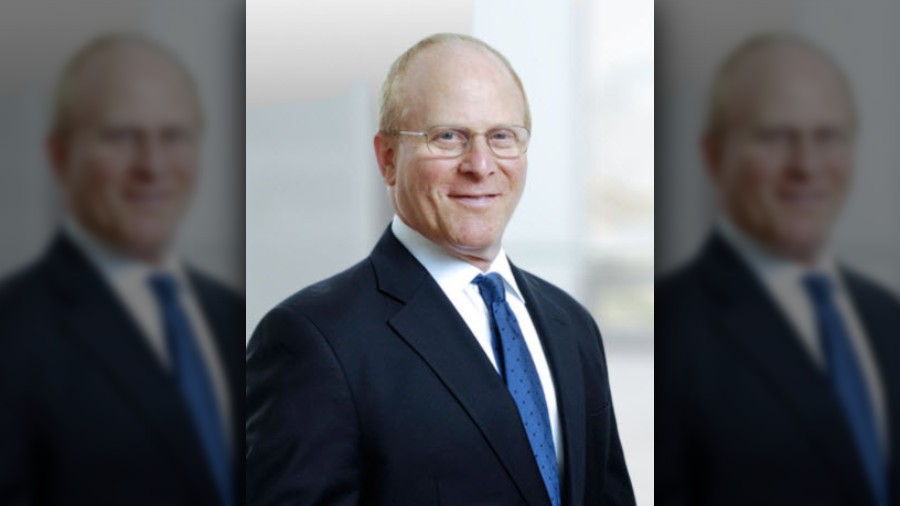 David Schoen, one of the lawyers representing former President Donald Trump during his upcoming Senate impeachment trial, asked for the trial to be delayed if it conflicts with the Jewish Sabbath.

Schoen informed Senate Majority Leader Chuck Schumer, Senate Minority Leader Mitch McConnell and Senate Pro Tempore Patrick Leahy, who is presiding over the trial, that he is an observant Jew who strictly follows the commandment against working on the Sabbath. As a result, Schoen would be unable to work on Friday after sundown or Saturday, days when the trial could be proceeding.

“I apologize for the inconvenience my request that impeachment proceedings not be conducted during the Jewish Sabbath undoubtedly will cause other people involved in the proceedings,” Schoen wrote in his letter, first reported by The New York Times. “The practices and prohibitions are mandatory for me, however; so, respectfully, I have no choice but to make this request.”

Through a spokesman, Schumer said that the Senate would accommodate Schoen’s request, though it did not offer details as to how.

“We respect their request and of course will accommodate it,” said Schumer spokesman Justin Goodman, according to the Times. “Conversations with the relevant parties about the structure of the trial continue.

Though the trial is set to begin on Tuesday, arguments and testimonies leave open the possibility that the trial could extend through the weekend, despite lawmakers from both parties wanting it to proceed as quickly as possible. While most Republicans have vocally opposed the upcoming trial, with all but five declaring it unconstitutional in a vote in January, Democrats are trying to pass President Joe Biden’s $1.9 trillion coronavirus relief package before mid-March, when unemployment benefits helping millions of Americans are set to expire.

Trump was impeached for the second time on Jan. 13 on a charge of inciting the Capitol riot one week earlier.