A proper understanding of sex, gender, gender identity, and gender dysphoria is a prerequisite for properly forming people in the truth and properly ministering to people in need. 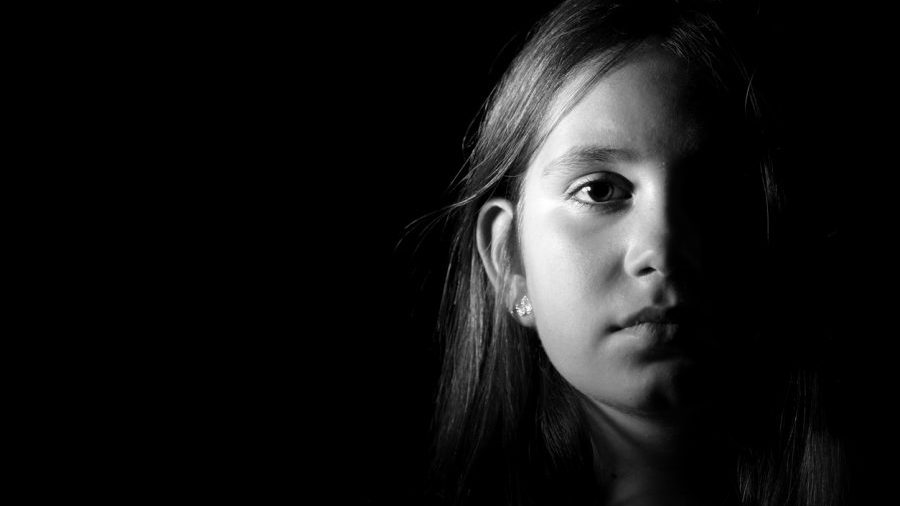 Properly understanding sex, gender, gender identity, and gender dysphoria will continue to be pressing concerns in 2018.

A proper understanding is a prerequisite for properly forming people in the truth and properly ministering to people in need.

As new gender ideologies are promoted throughout America, their lies will impact not only those who suffer from gender dysphoria, but all children who need to mature in their self-understanding as a boy or girl, man or woman, a potential husband or wife, father or mother.

In 2007, Boston Children’s Hospital “became the first major program in the United States to focus on transgender children and adolescents,” as its website brags. A decade later, more than 45 pediatric gender clinics have opened their doors to our nation’s children.

Parents are told that puberty blockers and cross-sex hormones may be the only way to prevent their children from committing suicide.

Never mind that the best studies of gender dysphoria show that between 80 and 95 percent of children who express a discordant gender identity will come to identify with their bodily sex if natural development is allowed to proceed.

Never mind that “transitioning” treatment has not been shown to reduce the extraordinarily high rate of suicide attempts among people who identify as transgender (41 percent, compared with 4.6 percent of the general population).

Never mind that people who have had transition surgery are 19 times more likely to die by suicide.

These statistics should be enough to halt the headlong rush into “transitioning” and prompt us to find more effective ways to prevent these tragic outcomes. Most of all, we shouldn’t be encouraging children to “transition,” or making heroes and role models of those who have done so.

We should be tolerant — indeed, loving — toward those who struggle with their gender identity, but also be aware of the harm done to the common good, particularly to children, when transgender identity is normalized.

Transgender activists are not merely asking for tolerance or kindness. They are demanding affirmation, not just from adults but from children and adolescents who are already challenged by the normal process of sexual development.

In a culture where transgender identities are not only affirmed but celebrated, everyone will be compelled to construct their own gender identity, unaided by a common understanding of sex differences and why they matter.

In my new book When Harry Became Sally: Responding to the Transgender Moment, I show that the best biology, psychology, and philosophy all support an understanding of sex as a bodily reality, and an understanding of gender as a social manifestation of bodily sex. Biology isn’t bigotry.

A sound understanding of gender rejects sex stereotypes on the one hand and androgyny on the other. The virtuous mean is a view of gender that reveals meaningful sex differences and communicates the difference they make — a view that takes sex differences seriously while upholding the fundamental equality of the sexes as complements to one another.

The most helpful therapies do not try to remake the body to conform with thoughts and feelings — which is impossible — but rather to help people find healthy ways to manage their tension and move toward accepting the reality of their bodily selves.

My book provides a nuanced view of our sexed embodiment, a balanced approach to policy issues involving transgender identity and gender more broadly, and a sober and honest survey of the human costs of getting human nature wrong.