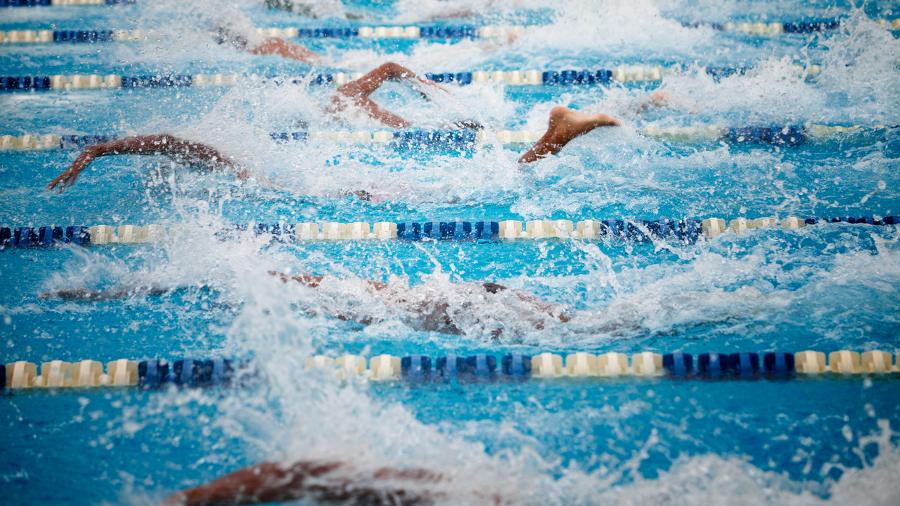 If you want one exemplar of the moral and intellectual chaos that characterizes the age in which we live, there are a number of candidates:

“Having fewer police leads to a decrease in violent crime” is one.

“Men give birth” is another.

But perhaps the most obvious moral and intellectual absurdity of all is the notion that Lia Thomas, a member of the University of Pennsylvania’s women’s swim team, won fairly in the team’s recent meet against the Cornell University women’s swim team.

Who is Lia Thomas?

You see, Lia Thomas was a man until two years ago, when he announced that she is really a woman.

Now, neither I nor most fair-minded people care if Lia Thomas considers herself a woman. Many of us are even prepared to refer to Lia as “she” — especially if she dresses, acts and looks like a woman. (For the record, most people who watch Lia’s interview online and did not know that Lia claims to be a woman would assume that they are watching a man.)

That Lia wishes to be considered a woman is entirely irrelevant to the question of whether it is at all fair for this individual to compete against women. As far as sports are concerned, one’s biology, not one’s gender identity, is all that matters.

If Lia or any other biological male is allowed to compete against biological women, women’s sports are rendered pointless and therefore unnecessary. The entire reason women’s sports exist is to enable women to compete only against other women — because males have innate physical advantages in virtually every sport.

That means that the women who had held those records no longer hold them. They have been stripped of their records because the University of Pennsylvania, like other universities, allows biological men to join women’s swim teams. That is the ruling of the woke cowards of the NCAA, who have decreed that all women’s teams, in all sports, must allow men to compete in women’s sports. All a man has to do to compete against women is announce that he is a woman and take testosterone suppressors for a year.

It is revolting that LGBTQ activists, virtually all sports writers (a band of sheep, if there ever was one) and just about the entire Left claim this is fair.

Headlines in the News

Headline in the left-wing Independent:

“Living your truth is an incredible and powerful feeling … We’re in solidarity with Lia and all athletes who compete in the sports they love and on teams consistent with their gender identity.”

Headline of an article by The Hill left-wing staff-writer, Brooke Migdon:

“The assumption that being born with a male body automatically gives transgender women a leg up when competing against cisgender women is not well founded,” Migdon writes, quoting the NCAA.

The ability of people to lie to themselves is a depressing fact of life.

The fact is this issue has nothing to do with trans acceptance or “transphobia.” It is purely a moral question: Is it fair?

“Despite the hormone suppressants she has taken, in accordance with NCAA guidelines, Thomas’ male-puberty advantage has not been rolled back an adequate amount…

“The fact is, for nearly 20 years, she built muscle and benefited from the testosterone naturally produced by her body. That strength does not disappear overnight, nor with a year’s worth of suppressants…

“What we are stating is this: The effects of being born a biological male, as they relate to the sport of swimming, offer Thomas a clear-cut edge over the biological females against whom she is competing. She is stronger. It is that simple. And this strength is beneficial to her stroke, on turns and to her endurance. Doping has the same effect.”

“Doping has the same effect.” Read that a few times and let the unfairness sink in.

An Ocean of Lies

Because of the Left, we are living — no, drowning — in an ocean of lies.

If you ever wonder why your kind, sweet friends on the Left differ with you, here is a big part of the answer: They do not know what we know. Google “Lia Thomas” and you will not find a single result in any mainstream media. For example, no reader of The New York Times or The Washington Post knows about this.

But those who know understand that Lia Thomas is a cheat.