Tragedy in the UK 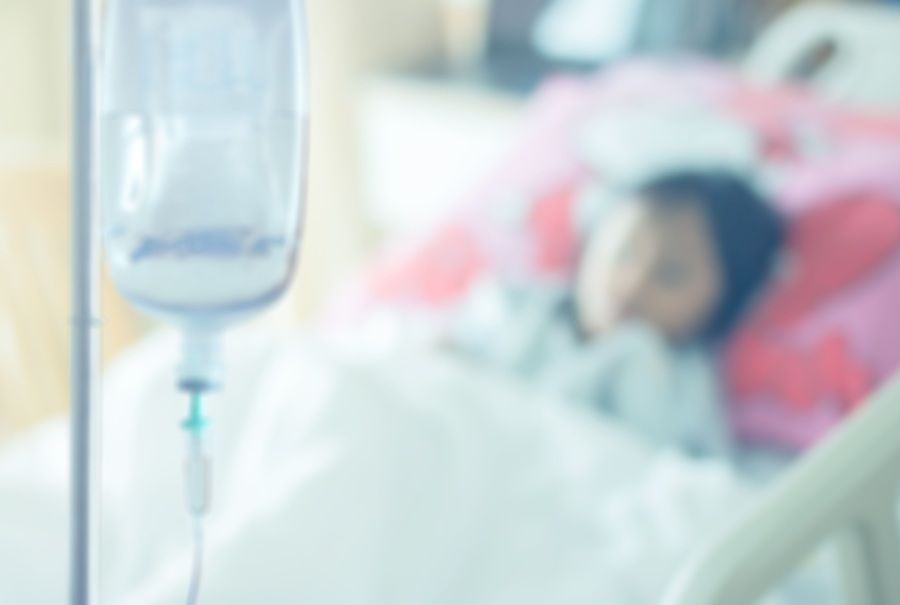 “Alta was alive and breathed on her own for 90 minutes after her breathing tube was removed,” — Rabbi Elisha Greenbaum said, stating the key fact as clearly as can be. The United Kingdom wanted 2-year-old Alta Fixsler dead. The powers-that-be may not have put it that baldly, but they decided to end her life. A severely disabled Hasidic girl, Fixsler’s parents wanted to bring her to Israel. There were offers from U.S. and Israeli hospitals to try experimental treatments. But the medical establishment and the judiciary decided they knew best.

“According to Jewish law, everyone has the right to hydration, nutrition and respiration, and the removal of that breathing tube was tantamount to murder, Rabbi Greenbaum said. “I can accept that others might have different views, yet how could contemporary society not reciprocally respect another perspective on what constituted Alta’s best interest?”

And this is exactly the problem. We are living at a time that claims to be tolerant, but only of the views that are trending.

A friend recently told me about an abortion in her family. The doctor advised it because the baby had many problems and was expected to die right away. But who are we to say that shouldn’t happen naturally? Let the parents hold their child in their arms, if only for hours or minutes. The baby already is and always will be a part of their lives. It’s a fear of suffering and sacrifice that makes abortion and physician-assisted suicide palatable, maybe even desirable. It’s economics and ideology that drives a hospital and a court to decide — to insist — that a child be killed against the wishes of her parents. Alta was treated worse than we treat hardened criminals.

What was just done to Alta is a grave sin according to the Jewish law by which Abraham and Chaya Fixsler, Alta’s parents, live their lives. By what authority does a court or a doctor negate their religious freedom and Alta’s right to life? A judge reasoned that we don’t actually know if Alta would agree with the way the Fixslers chose to keep her alive.

What nonsense. Every day of Alta’s life was a gift to her parents — but a waste of space and money to a leading Western government. That should send chills down our spines.

There was some intervention to try to help get the family to the United States or Israel — including by New York Democratic Sen. Charles Schumer. There was a private charter offer. But Alta was a prisoner. Her parents were depicted as some kind of delusional monsters for hoping for healing, and at the very least desiring to let her die in Israel (both parents are Israeli citizens).

In 1995, Pope John Paul II wrote: “(T)here exists in contemporary culture a certain Promethean attitude which leads people to think that they can control life and death by taking the decisions about them into their own hands. What really happens in this case is that the individual is overcome and crushed by a death deprived of any prospect of meaning or hope. We see a tragic expression of all this in the spread of euthanasia — disguised and surreptitious, or practiced openly and even legally. As well as for reasons of a misguided pity at the sight of the patient’s suffering, euthanasia is sometimes justified by the utilitarian motive of avoiding costs … Thus it is proposed to eliminate malformed babies, the severely handicapped, the disabled, the elderly, especially when they are not self-sufficient, and the terminally ill.”

Rabbi Greenbaum would no doubt agree.

Those of us who pray ought to pray for Abraham and Chaya Fixsler. What a hole must be in their hearts. Alta Fixsler shouldn’t have died as she did. There is a ghoulishness to it that should make us ponder what kind of bloodlust lies behind our Western outlook on life. We see life as discardable when it’s not convenient. That’s evil, and we need to fight it.