‘Told Us to Come’: Ahead of President’s Visit, Illegal Immigrants Say Biden Told Them to Come 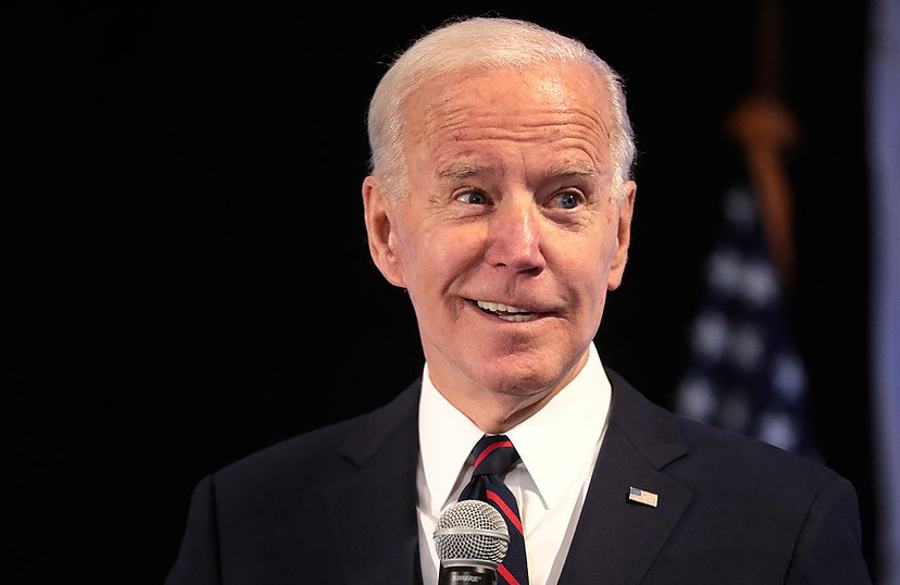 EL PASO, Texas — Several migrants who crossed the border illegally into El Paso told the Daily Caller News Foundation that President Joe Biden and his policies were the reason they came.

Biden is set to visit the area Sunday, marking his first trip to the U.S.-Mexico border. Biden is one of the main reasons the illegal immigrants decided to come to the border, they told the DCNF as they walked off a public bus that the city is using to shelter them.

“We sold everything to come here because President Biden told us to come and now we can’t return because we are targets for leaving,” one illegal immigrant from Venezuela said.

“At first yes,” Joshua, an illegal immigrant, who was also from Venezuela, told the DCNF of whether he decided to come to the U.S. because of Biden. “Every president has policies, like the subject of immigration and war. President Biden had good policies because he allowed in people from Central and South America. Unfortunately, the policies changed. But in general I think he gives us all a chance because we deserve it. Many people have given their word just like me as we left our countries of origin to arrive here to the United States.”

The Biden administration’s Department of Homeland Security (DHS) announced on Oct. 13 that it would begin expelling Venezuelans who crossed the border illegally under Title 42. The order only included a legal pathway for Venezuelans that enter via ports of entry and can prove they have a sponsor in the U.S.

“We do not want to stay in El Paso, but it is very difficult to leave. They are suggesting for us to wait until tomorrow to see what news President Biden gives us. In the name of Jesus, we wish that he speaks from the heart and gives us the chance to arrive to this country and work,” an illegal immigrant woman from Venezuela said.

The White House didn’t immediately respond to a request for comment.

All content created by the Daily Caller News Foundation, an independent and nonpartisan newswire service, is available without charge to any legitimate news publisher that can provide a large audience.