Today’s Prayer Breakfast Includes the Dalai Lama as a Visitor

China objects, and President Obama has no plans to meet with spiritual leader of Tibetan Buddhism 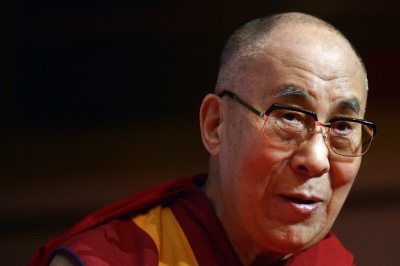 President Obama will be sitting at the head table this morning with other speakers for the prayer breakfast, which brings together U.S. and international leaders from different parties and religions for an hour devoted to faith. Event organizers say the Dalai Lama, spiritual leader of Tibetan Buddhism, will not speak but sit in the audience, seated close to the front with his friend, actor Richard Gere.

China has protested each of Obama’s three meetings with the Dalai Lama, which were always held privately without any news coverage. In contrast, President George W. Bush ignored Chinese objections when he presented the Dalai Lama with the Congressional Gold Medal at the Capitol Rotunda in 2007.