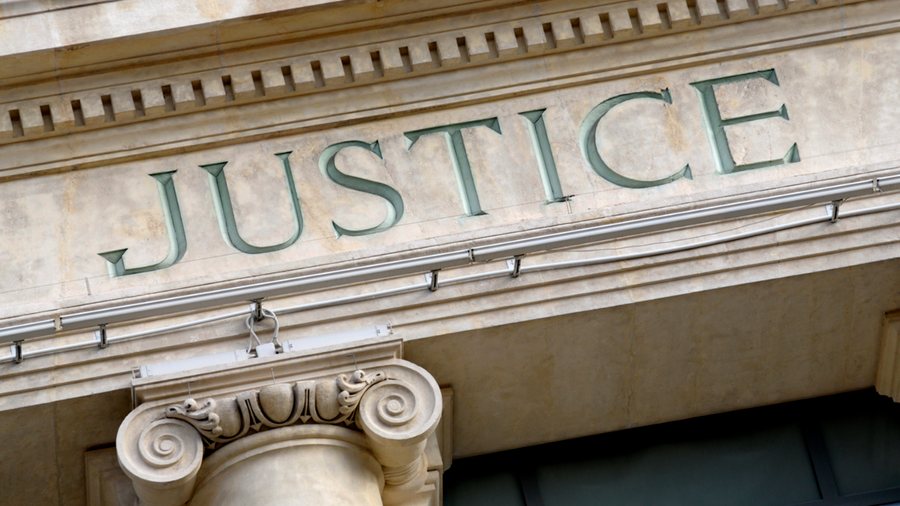 Lawyers for Mark Houck, a pro-life life father of seven being prosecuted by the Biden administration, dropped bombshell evidence in defense of the pro-life advocate at a January 17, 2023, pretrial hearing in Philadelphia. Thomas More Society attorneys produced new evidence — never before considered by a federal court — that when the United States Congress passed the Freedom of Access to Clinic Entrances Act, it expressly intended to exclude so-called “escorts” operating outside of abortion facilities from being encompassed by the FACE Act.

The Thomas More Society filing on behalf of Houck in the United States District Court for the Eastern District of Pennsylvania quotes Senator Ted Kennedy (D-MA), chief sponsor of the FACE Act. Kennedy clearly stated that clinic escorts are excluded, because they do not provide reproductive health services in a facility, as required under the FACE Act.

“The FACE Act was never intended to cover disputes between advocates on the public sidewalks outside of our nation’s abortion clinics,” declared Thomas More Society Executive Vice President & Head of Litigation Peter Breen, who is representing Houck. “This new evidence shows clearly that Congress intended to limit the FACE Act to patients and staff working in the clinic, and not to take sides between pro-life and pro-choice counselors and escorts on the sidewalk. The Biden Department of Justice’s prosecution of Mark Houck is pure harassment, meant solely to intimidate our nation’s pro-life sidewalk counselors who provide vital resources to help pregnant women at risk for abortion.”

A Key Exchange Over a Bipartisan Amendment

The Thomas More Society filing highlights a key exchange between Kennedy and Senator David Durenberger (R-MN), over a bipartisan amendment they negotiated to strip clinic escorts of the right to bring lawsuits under the FACE Act (139 Cong. Rec. S15682):

Mr. DURENBERGER. By defining “aggrieved person” in this way, was it your intention to exclude clinic escorts or so-called clinic defenders?

Mr. KENNEDY. That is correct. Demonstrators, clinic defenders, escorts, and other persons not involved in obtaining or providing services in the facility may not bring such a cause of action.

Durenberger then reiterated that escorts are not covered under the FACE Act (139 Cong. Rec. S15686):

The bill, as currently drafted before us, allows legal relief only to clinic patients and personnel. And this is the critical, if you will — not the only, but the critical — change that has been agreed to by the proponents of this legislation and by the Senator from Massachusetts. We have recognized that Federal law should be extended narrowly to protect only those who were actually attempting to obtain or provide medical or counseling services. It does not protect the escorts.

Thomas More Society attorneys have provided alternate jury instructions, arguing that the clear language of the FACE Act requires that the reproductive health services must be provided “in a …facility,” which excludes escorts — a view reinforced by the clear statements supplied by the Congressional record.

The Thomas More Society is a national not-for-profit law firm dedicated to restoring respect in law for life, family, religious liberty, and election integrity. Headquartered in Chicago and with offices across the country, the Thomas More Society fosters support for these causes by providing high quality pro bono legal services from local trial courts all the way up to the United States Supreme Court. For more information, visit thomasmoresociety.org.

Post-Roe, Why We Still March for Life

The Fight to Stop Abortion Continues