Update: NYPD have ID'd the suspect in the Times Square shooting as Farrakhan Muhammed, 31. 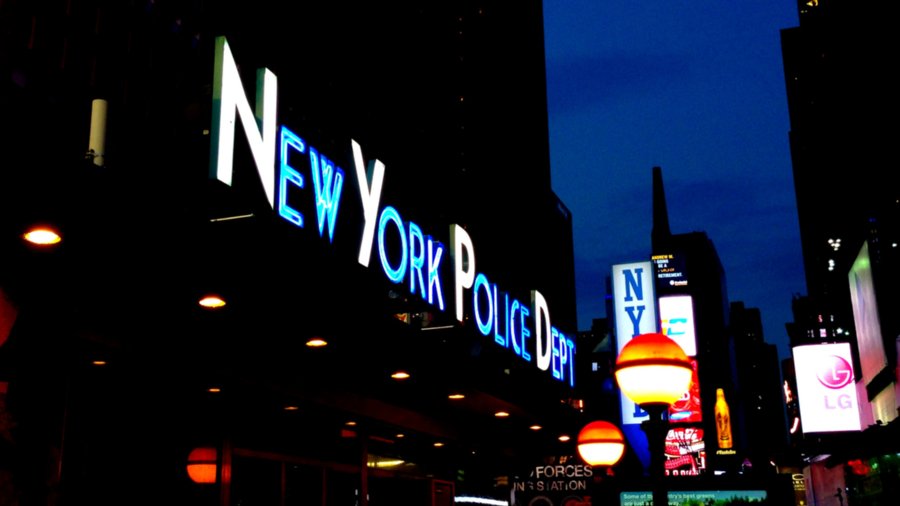 Saturday in New York’s Times Square, two men were having an argument when one pulled a gun and shot several times. He missed the other man, but hit three innocent bystanders, including Skye Martinez, a four-year-old girl who was there with her family to buy toys. Luckily, it appears that the bullet didn’t cause any life-threatening injuries, but I hope you’ll pray for her swift recovery and that of the other victims as well.

Why Did It Have to be Her?

None of us knew what was gonna happen and then it’s like, why did it have to be her? Because she’s four years old. Like, why there, how could you? It’s just so many people there. Do you not care about any other people?

Sadly, I think we all know the answer to that. But the question shouldn’t just be asked of the shooter but city leaders like Mayor DeBlasio. He’s attacked and defunded the city’s police department, allowing violent crime to skyrocket, and let Times Square, which was reborn as a safe tourist destination thanks to Giuliani and kept that way by Bloomberg, to devolve back into a place where families no longer feel safe.

The president of the Detective Endowment Association agreed, saying,

There’s a direct correlation between this uptick in shootings and bail reform laws and city council laws that handcuffed the police. The people suffering are the people of New York City and the people coming to visit the city.

Salute to a Heroic NYPD Officer

Fortunately, the shooter’s face was caught on video, and a manhunt is underway at this writing. Let’s pray he faces justice, and let’s also give a salute to heroic NYPD Officer Alyssa Vogel. A mom to a 6-month-old boy herself, Vogel’s maternal instincts kicked in when the shooting started. She grabbed Skye, ran to the ambulance carrying her, reassured her mother that she’d be okay, then went with her in the ambulance and ran her into the pediatric unit.

Not exactly the image you get of cruel, uncaring police officers from listening to the media, is it?

In another horrific shooting, shortly after midnight on Sunday, a man walked into a birthday party in a mobile home in Colorado Springs, Colorado, opened fire and killed six people and then himself. Not much is yet known about his identity or motive. This is a developing story, so keep an eye on the news for more to come.

NYC Needs a Positive Transformation … and a Rediscovery of Manners