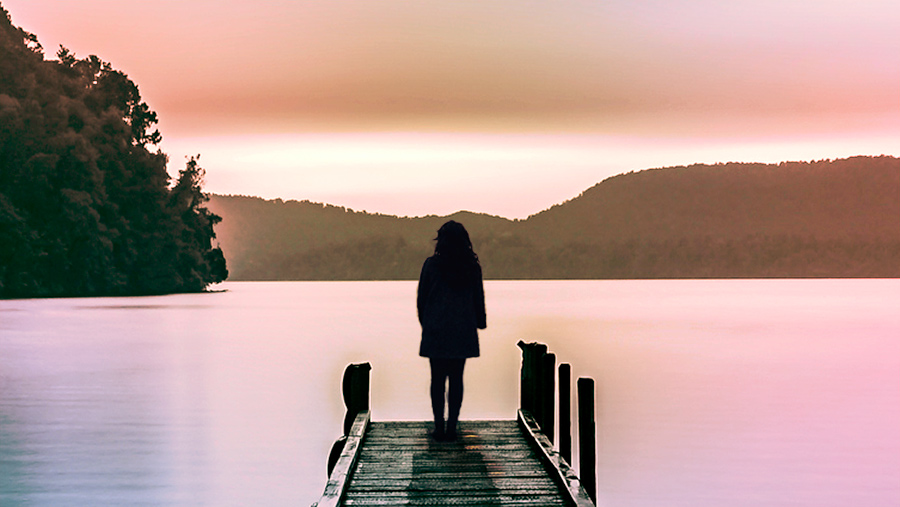 The Democratic convention this year, odd Hollywood production that it was in these virtual times, was a bit of an exercise in denial. There were the feel-good segments about Joe Biden and his life in public office and his painful personal tragedy. There were shrill attacks on President Donald Trump, probably the easiest thing in the world to do.

One of the segments I found the most jarring belonged to former President Bill Clinton. One of his gifts as a politician was a charisma that would draw people in and excite them. The last time I saw him in person, campaigning for his wife in a primary state on her first run for president, there was a magnetism to him that was impossible to deny. None of that was present during his convention remarks this year.

Age and health, of course, could be factors. But has seeing his name in Jeffrey Epstein stories had an impact? Does he fear for how history might regard him? I thought I saw in his eyes a man with regrets, a man who might be on a journey to get right with his maker, but maybe doesn’t quite realize it yet. His appearance reminded me to pray for him. He might be a man in the process of grieving on many different fronts.

The Importance of Grieving

A friend of mine talks frequently about the importance of grieving during these pandemic days. We are experiencing so much sadness and disappointment that is beyond our control. This happens in every human life, but on top of all that, we’ve been experiencing trauma culturally — and globally. We need to acknowledge that and grieve it.

This is where the Democrats failed — as they attacked Trump, they didn’t leave room for something other than anger. We should have had a moment of silence for all the New Yorkers in nursing homes who died because of the governor of that state’s mistakes. Instead, Gov. Andrew Cuomo waxed eloquent about coronavirus as a metaphor. If we really want to be reflective, we would consider that while Cuomo talked about protecting every human life, he clearly didn’t mean our elderly men and women in nursing homes. And, at the same time, abortion clinics were open in his state.

Yes, we could look at the fact that so many of us radically changed our daily lives to protect others. But when I think about the fact that we’ve had legal abortion in the United States for my entire life, I wonder. Were our recent actions more about fear? We need to recognize what has been going wrong beyond Donald Trump and insist on some consistency in our laws and culture.

The eloquent Gov. Cuomo has also supported the legalization of assisted suicide in his state. We are living at a time of rising suicide rates — it was bad before COVID-19, and I’m a little bit terrified to know just how bad things get. While adults fight about opening schools, children suffer in tense or abusive home situations. Teenagers in need of homes were having trouble getting adopted before the pandemic. There is so much that is sick in America that has nothing to do with Donald Trump.

Shockingly, the Democratic party that really has no room for pro-life voices aired a prayer from Jesuit priest Fr. James Martin, in which he included the unborn child in the womb. God bless him for doing that. Prayer is powerful, so maybe it could help move a mountain.

We need to acknowledge and grieve this grave political reality before we can move forward in any kind of healthy way.