Though Disbanded by Biden, 1776 Commission to Reconvene, Oppose Teaching of Critical Race Theory 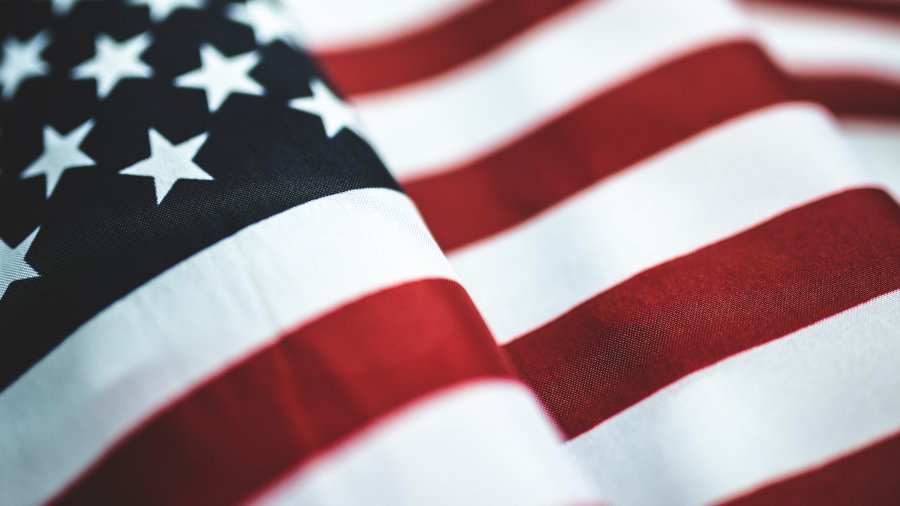 Members of the 1776 Commission, which President Joe Biden disbanded on his first day in office, will reconvene next week in Washington after expressing opposition to a Biden administration regulation to promote critical race theory in schools.

While it’s no longer a presidential advisory commission or associated with the federal government as it was in the waning weeks of the Trump administration, 1776 Commission members will gather May 24 in Washington.

“It will continue in some form,” Matthew Spalding, vice president of Washington operations for Hillsdale College and executive director of the commission, told The Daily Signal.

On Wednesday, the public comment period closes on a Department of Education regulation that would prioritize federal K-12 funding in part on critical race theory. That would also include promoting teaching The New York Times’ 1619 Project, as well as the teachings of “anti-racist” activist Ibram X. Kendi.

Critical race theory is a theoretical framework that contends individuals are either oppressed or are oppressors, based on their skin color.

“The Department of Education’s proposed rule defining priorities for the American history and civics education programs, under the misleading name ‘anti-racism,’ actually encourages and seeks to direct federal funds to the teaching of racial discrimination in America’s elementary and secondary school systems,” Spalding wrote in a letter Monday to the Education Department.

“The proposed rule should be withdrawn, just as individual states, which actually have the authority over the nation’s K-12 educational system, should oppose race-based pedagogy as part of their curricula and even if attempted to be imposed by the federal government,” his letter continued.

The proposed Department of Education rule states that American history and civics should reflect the role of diversity in the nation’s democracy, as well as the consequences of slavery.

“This acknowledgement is reflected, for example, in The New York Times’ landmark ‘1619 Project’ and in the resources of the Smithsonian’s National Museum of African American History,” the Education Department proposal states.

It says that “schools across the country are working to incorporate anti-racist practices into teaching and learning,” adding:

As the scholar Ibram X. Kendi has expressed, ‘[a]n anti-racist idea is any idea that suggests the racial groups are equal in all their apparent differences — that there is nothing right or wrong with any racial group. Anti-racist ideas argue that racist policies are the cause of racial inequities.’ It is critical that the teaching of American history and civics creates learning experiences that validate and reflect the diversity, identities, histories, contributions, and experiences of all students.

Since Biden disbanded the 1776 Commission, there was speculation whether it would continue as a private body.

Spalding wrote to commission members Monday, in a message on behalf of Hillsdale College President Larry Arnn and Carol Swain, a retired political science professor at Vanderbilt University, who are the chairman and vice chairman, respectively, of the commission.

“The work of the 1776 Commission was and is a noble effort. The 1776 Report calls for a return to the unifying ideals stated in the Declaration of Independence,” the letter to members states. “As we said in our statement on January 20, ‘the Commission may be abolished, but these principles and our history cannot be. We will all continue to work together to teach and to defend them.’”

The four-hour meeting next week is set to be a working lunch.

In December, then-President Donald Trump named the 18-member President’s Advisory 1776 Commission. The commission issued a report in January, aimed at creating consensus on historical facts of America’s founding and the Declaration of Independence.

The report details the Constitution as well, but also focuses on bleaker parts of American history, such as slavery and restricting voting rights to white males for more than 125 years of the country’s history.

Spalding described the report as “a return to the unifying ideas stated in the Declaration of Independence.”

“It quotes the greatest Americans, black and white, men and women, in devotion to these ideas,” Spalding said upon release of the commission’s report in January. “The commission may be abolished, but these principles cannot be. We will all continue to work together to teach and to defend them.”

Nevertheless, activists and commentators on the left were highly critical of the report. The Biden White House removed the report from its website, WhiteHouse.gov.