‘This Should Not be Controversial’: Georgia Governor Signs Bills to Banish Wokeness From Schools 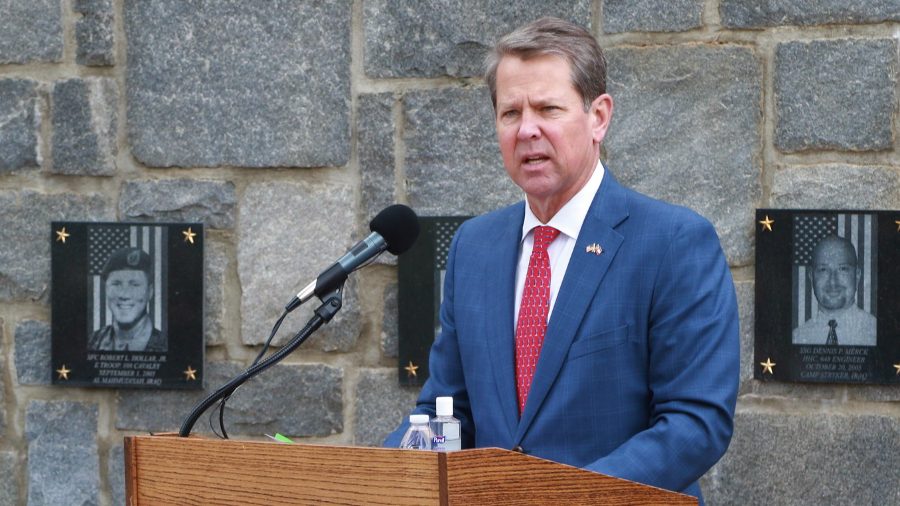 The bills included the Georgia’s Parents’ Bill of Rights or HB 1178, which “provides greater transparency to parents and legal guardians regarding what their student is being taught in school and protects the fundamental right of moms and dads across this state to direct the education of their child,” according to a press release. Another bill, the “Protect Students First Act” or HB 1084, prohibits “divisive concepts” such as the belief that one race is inherently superior to another race, the U.S. is fundamentally racist country or that an individual, “by virtue of his or her race, is inherently or consciously racist or oppressive toward individuals of other races.”

“As the parents of three daughters, Marty and I want every young girl in this state to have every opportunity to succeed in the sport they love,” Kemp said in a statement. “That should not be controversial.”

(1/2): As the parents of three daughters, @GAFirstLady and I want every child to have the opportunity to succeed, and we will always put our students, parents, and teachers first in the great State of Georgia!

Other signed bills will require the removal of obscene materials from school libraries, ensure transparency at school board meetings, double the current donation cap for student scholarships, create a committee that will look at ways to ensure student financial literacy and allow retired teachers to return to the classroom full-time in areas with high demand.

“Unfortunately, there are those outside our state, and other members in the General Assembly, who chose partisan politics over common sense reforms to put our students and our parents first,” Kemp said. “But standing up for the God-given potential of each and every child in our schools and protecting the teaching of freedom, liberty, opportunity, and the American dream in the classroom should not be controversial.”

“Making sure parents have the ultimate say in their child’s education should not be controversial,” he added.