Report: So-called 'whistleblower"and fellow Obama holdover had been aiming to remove Trump since he took office. 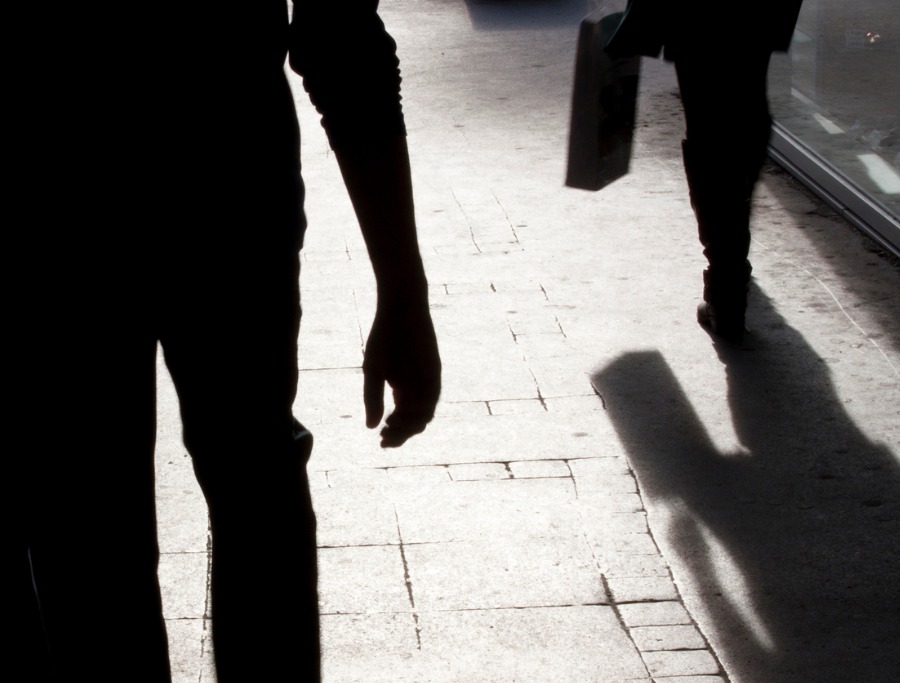 After watching Day 1 of the Senate trial and as much of Day 2 as they could stomach, my loyal staffers have had enough of all this Schiff.

“There are only so many demonstrable lies a person can hear in any given 12-hour period,” they lamented. “It’s just bizarre and monotonous.” Ainsworth was praying for the sweet release of death. Finally, out of desperation, they took Wednesday evening off and went to see a big-screen theater release of An American in Paris.

There’s just no other way to say it, they told me: Schiff and Nadler are flat-out repulsive.

Besides, why bother listening to a consistent liar who falsifies evidence? (The story in Politico says the evidence in question was “mischaracterized” due to “an error. But read the story and tell me if you don’t think it was falsified.) In a letter sent last week to Nadler summarizing a “trove of evidence” from Lev Parnas, Schiff claimed he had a text showing Parnas tried to set up a meeting with Ukrainian President Zelensky. The text is sent to Rudy Giuliani and says, “trying to get us Mr. Z.” The full exchange is attached to Schiff’s letter.

Ciaramella, two weeks into Trump’s presidency, was overheard talking with a close friend and co-worker about “taking Trump out.”

Trouble is, Parnas wasn’t talking about President Zelensky. “Mr. Z” is a reference to Mykola Zlochevsky, the founder of Burisma. Ah, that’s very different!  But there’s no way to tell, as the version attached to Schiff’s letter has been redacted to remove any clue, including notes from a subsequent interview with … Zlochevsky.

Of course, this being Politico, both Schiff and his false narrative get the benefit of the doubt: “The apparent mischaracterization, however, does not undercut Democrats’ argument that Trump withheld critical military aid to Ukraine in order to pressure Zelensky into opening up investigations into the Bidens …”  How is this narrative still standing when it has already been shot full of holes?

Will Schiff and his team ever face any repercussions for this, or for their repeated lying? As Mark Meadows said of Schiff’s four solid hours of blah-blah Wednesday: “Listen, we quit counting after we had 12 different false statements made by Adam Schiff.”

Whistleblower Out to Get Trump From Day One

Long before the “inquiry” began, Schiff was pulling all sorts of flim-flam out of his bag of tricks. We’ve known for months that someone from Schiff’s staff communicated with the so-called “whistleblower” (never officially identified, but it’s Eric Ciaramella). Now we have details from Paul Sperry at RealClear Investigations.

Sperry begins by revealing that Ciaramella, two weeks into Trump’s presidency, was overheard talking with a close friend and co-worker about “taking Trump out.” They made it clear to those within earshot that they opposed Trump’s “America First” policy and intended to see him removed from office.

Okay, bad enough. But the really interesting part is farther down in the story. Who was this co-worker? His name is Sean Misko. Both he and Ciaramella were Obama holdovers still working in the White House (!) on foreign policy and national security issues. “They weren’t just subverting his agenda,” a source told Sperry. “They were plotting to actually have him removed from office.”

It gets worse. Misko left the White House last summer to join Schiff’s Intel Committee staff. This must have been around the time when they were gearing up to be the “Impeachment Committee.” Sources tell Sperry that Misko offered “guidance” to the “whistleblower” and then worked as a top investigator for Schiff, helping run the impeachment inquiry based on that very complaint.

Sperry’s sources tell him that the actions by Ciaramella and Misko were “part of a larger pattern of coordination” to find some way to impeach the President. It involved “Democratic leaders as well as anti-Trump figures both inside and outside of government.”

They Must Be Called to Testify

If witnesses are called in this trial, Ciaramella, Misko and SCHIFF should be first on the Republicans’ list. The curtain must be pulled back on what this was really all about from the start. Democrats are insisting on witnesses for themselves while arguing that the “whistleblower’s” testimony is unnecessary because other witnesses and documents have corroborated his complaint. Not true. The complaint isn’t corroborated. When Trump released the transcript of his phone call, he showed the complaint to be a fabrication.

Ciaramella withheld information about his contacts with Schiff’s office when he gave his signed complaint to Intel Community IG Michael Atkinson; there’s a section on the form to list such contacts — specifically including “members of Congress” — but he left it blank. Yet the rest of the form has been completed in extremely lawyerly fashion, suggesting he had lots of outside help.

Last October, Atkinson had a closed-door session with Schiff’s committee that reportedly included details of contacts between the “whistleblower” and Schiff’s staff. The transcript from this session is the only transcript out of 18 that Schiff won’t release. He classified it ‘secret,’ preventing Republicans from talking. Even impeachment investigators may view it only in a secure room, or “SCIF,” in the basement of the Capitol — where the testimony was also given.

Finally, it’s eye-opening to play connect-the-dots with Ciaramella. Before this CIA operative went to the White House “on loan,” he was an adviser on Ukraine to Vice President Biden (who, along with son Hunter, is mentioned in the complaint as a political target of Trump). The meeting where he and Misko were heard talking about “taking out” the new President had been called by new national security adviser and “America First” proponent Michael Flynn. Misko had previously assisted Biden’s top national security aide Jake Sullivan.

Ukraine-born Lt. Col. Alexander Vindman, the one who’d heard the July 25 phone call between Trump and Zelensky and leaked his inflated concerns to Ciaramella, held Ciaramella’s old position at the NSC as director for Ukraine. (Vindman also openly expressed disdain for Trump, according to Sperry’s sources.) On July 26, the day after that fateful phone call, Schiff hired Misko to lead his investigation of Trump. Between then and the August 12 filing of the “whistleblower” report, Misko secretly met with Ciaramella, and shared information with Schiff, according to “numerous congressional sources.”

More dot-connecting: After talking with Misko, Ciaramella was referred — most likely by former DOJ attorney David Laufman, who oversaw both “Mid-Year Exam” and “Crossfire Hurricane” and signed off on the warrant to spy on Carter Page — to whistleblower attorney Andrew Bakaj. Bakaj is a former CIA officer who had worked with Ciaramella there. Bakaj donated to Biden for President and worked for former Sen. Hillary Clinton. Bakaj brought in his partner, Mark Zaid. We’ve profiled both of these lawyers before; after Trump was sworn in, Zaid tweeted that a “coup has started” and “impeachment will follow ultimately.”

And we come full circle: Michael Atkinson’s predecessor as ICIG was Charles McCullough, now a partner in Bakaj and Zaid’s law firm. McCullough used to report to Obama’s Director of National Intelligence … James Clapper. Atkinson worked closely with Laufman and served as legal counsel to senior DOJ official Mary McCord, who was Laufman’s boss and worked to get Michael Flynn fired. McCord was recruited by the Democrats to help with impeachment..

Sure looks like a coup to me.  This isn’t all of it. Much more at the link: Whistleblower Was Overheard in ’17 Discussing With Ally How to Remove Trump | RealClearInvestigations
Mike Huckabee is the former governor of Arkansas and longtime conservative commentator on issues in culture and current events. A New York Times best-selling author, he hosts the weekly talk show Huckabee on TBN.
Originally published at MikeHuckabee.com. Reprinted with permission