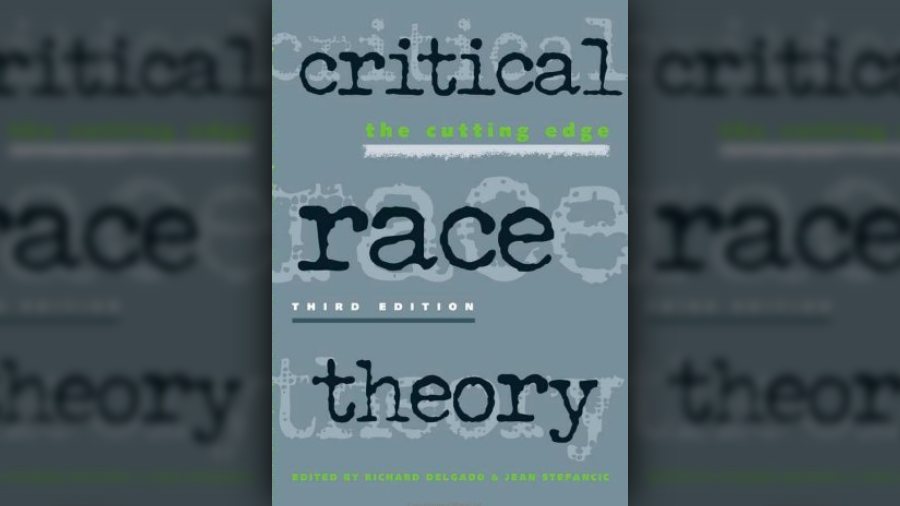 I suspect you’ve been a bit surprised — and maybe even confused — about the ongoing social chaos starting with George Floyd’s death. You’re not alone. A lot of people are.

Clearly, Floyd’s death was tragic, even horrific. All decent people acknowledge that. But the tsunami of accusations about America’s “systemic racism” and “white privilege” that followed has caught a lot of Christians off guard.

What’s going on here? Is our culture this corrupt? Are all white people really racist? Those are the questions many are asking.

It may surprise you to learn that this mayhem isn’t really about racism per se but about something much larger — indeed, an entire worldview — and you need to understand it. The worldview is known as Critical Theory and it’s actually been around a long time.

According to CRT, the fundamental problem with America is its “whiteness,” its caste system based on skin color. The lighter your skin, the closer you are to the top of the system. Since the United States was founded by white men, racism has been woven into the tapestry of the American experiment from the beginning, and it continues to corrupt every aspect of American life. Our “original sin,” then, according to CRT, is whiteness.

A culture’s “salvation” from that fall begins when the oppressors become “woke” — when they see and repent from their own sins as oppressors and begin to dismantle the inherently oppressive structures of their culture. Since whites can’t see their own racism (according to CRT), they need to learn to see the world through the CRT lens. Only then will racial equality be possible.

For CRT, then, salvation comes through law, not grace. Forgiveness only comes after complete and ongoing capitulation.

Ultimately, CRT is rooted in a blend of two worldviews: Marxism (the oppressor/oppressed element) and secular humanism (the belief that humanity is capable of self-fulfillment and rescue by self-effort apart from God). However, once God is removed, so is any objective standard defining what it means to live a fulfilled, moral life. Without that anchor, we quickly drift into subjectivism and relativism — feelings rule, in other words.

This poses a problem for the Critical Race theorist. CRT’s whole framework is ethical. Oppression is wrong. But why is oppression wrong? Why does every black life matter? In a world without God, these “ethics” are nothing more than personal preferences, mere opinions.

Christianity says our fundamental problem is sin. True original sin places all humanity on equal footing. No one is exempt. “All have sinned,” Paul said, “and fall short of the glory of God.” Yes, sin includes racism, discrimination and bigotry, but it includes much more. Yes, oppressors are sinners, but so are the oppressed, in their own ways.

Being made in the image of God is the great equalizer.

CRT’s solution succeeds only in causing more division. Instead of dividing people by race, though, Christianity unifies people — we are all fallen image-bearers, and we can all be equal in Christ: “There is neither Jew nor Greek, there is neither slave nor free man, there is neither male nor female; for you are all one in Christ Jesus.”

It’s not the color of our skin or any other physical characteristic that gives people value, worth and dignity. Rather, being made in the image of God is the great equalizer. This is where racial unity must begin.

Ultimately, CRT is incompatible with Christianity. This isn’t to say racism and oppression don’t exist. They do. Bigotry abounds among fallen people of every race, and multitudes are really hurting.

As Christians, we fight for both justice and mercy. Micah reminds us, “What does the Lord require of you but to do justly, to love mercy, and to walk humbly with your God?” We do the hard work of humbly applying biblical truth to all areas of life, opposing oppression when we encounter it, while pointing people to Jesus, the ultimate unifier.

I hope this adds some clarity to the social chaos going on. I know there are still questions, but there’s no need to yoke ourselves to any Marxist, man-centered philosophy to find the answers.

Jonathan Noyes holds a master’s degree in Christian Apologetics from Biola University, and is now a speaker with Stand to Reason. He also serves on the board of directors for Life Without Limbs and at Beacon Hill Classical Academy, where he teaches discipleship.

Originally published at Stand to Reason. Used with permission.