These States Reopened a Month Ago After COVID-19 Shutdowns. Here’s What Happened. 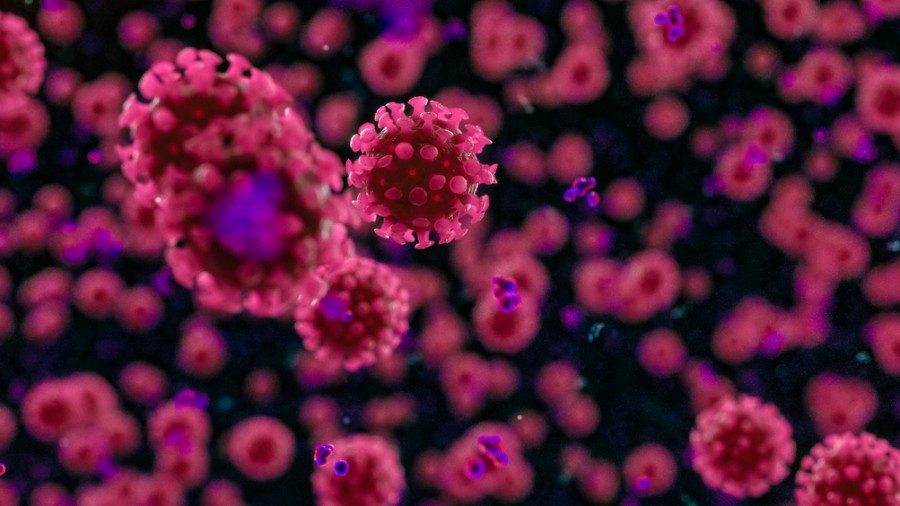 Among states that reopened their economies about a month ago, most logged about the same number of  COVID-19 cases, though some had more cases and others saw a decline.

The closest thing to a discernible pattern is that Western and Midwestern states performed better than Southern states in terms of fewer new cases of the disease caused by the new coronavirus.

Even there, though, some Southern states saw a decline or remained steady in the number of COVID-19 cases, according to data from the Kaiser Family Foundation.

The increase in new diagnosed cases offers only a glimpse of how each state is doing.

In 47 states, hospitalization for COVID-19 either has been flat or has decreased, said Dr. Lee Gross, president of Docs 4 Patient Care, a health care advocacy group.

As testing expands, the number of confirmed cases will increase, Gross said, and the most notable measurement is of serious cases.

“The key is not to focus on just the number of cases, but how seriously ill people are,” Gross, who practices family medicine in North Port, Florida, told The Daily Signal. “There are many diseases that don’t shut down the economy for months.”

The only three states with increasing hospitalization rates for COVID-19 are Hawaii, Rhode Island, and Wisconsin, he said.

Wisconsin reopened its economy May 8 and Rhode Island reopened May 13. Hawaii didn’t do so until May 31, so there may not be a clear pattern.

Wisconsin, which came back the earliest of the three, had the biggest increase, Gross said.

The states seeing patients test positive for the coronavirus at a rate of 10% or higher are Alabama, Nebraska, and Virginia, Gross said, adding that hospitalization rates are flat.

It is difficult to say why some states appear to be doing better than others, said Jennifer Tolbert, director of state health reform at the Kaiser Family Foundation.

“We are definitely seeing different trends after reopening for about a month in different locations,” Tolbert told The Daily Signal. “I’m not sure we know the why.”

A dozen states began phased reopenings in late April, according to Stateline, a project of the Pew Research Center that monitors state governments.

Alaska, which has had 467 COVID-19 cases and 10 deaths, according to the Centers for Disease Control and Prevention, led the way in reopening April 24.

Montana, with 523 total cases and 17 deaths, followed the next day. Then Colorado.

Mississippi was the first Southern state to reopen, on April 27. Three days later, it was followed by Alabama, Georgia, Idaho, Kansas, Tennessee, Texas, and West Virginia, according to Pew.

Kaiser Family Foundation measured new cases in states based on a seven-day rolling average on May 5, by which time a significant number of states had reopened, and May 28, close to the end of the month.

Colorado and Georgia, two of the most permissive states in their reopenings, were widely criticized for taking a far less cautious approach than many other state governments.

Noting again how every state has different dynamics, Kaiser’s Tolbert noted that many of the early cases in Colorado began at ski resorts that later were closed down.

“These governors who uncaged free people and enterprise were wisely acting to not endanger so many livelihoods while still working to protect the most vulnerable,” George Allen, a former governor and U.S. senator of Virginia, told The Daily Signal.

Allen said 100,000 deaths from the new coronavirus were tragic. However, the doomsday predictions for states that reopened didn’t come true indicates a problem with computer models on the virus, he said.

“There was so much hype,” said Allen, who is also a member of The Heritage Foundation’s National Coronavirus Recovery Commission. “The fact that so many states opened and cases declined shows how wrong many of the forecasts and models were.”

Allen said he hopes to see more governors and state legislatures provide liability protections for businesses in reopening and work to recruit pharmaceutical manufacturers so that America is less reliant on China.

In Alabama, however, new cases nearly doubled from 241 to 463 over that time period, according to Kaiser. Alabama has had 18,438 cases and 648 deaths in all.

West Virginia saw its already tiny number of new cases, 22, more than double to 49 from early to late May. West Virginia was the last state with zero cases early in the pandemic. In all, it has had about 2,000 cases and 76 deaths.

Other states remained steady after reopening.

On some level, an increase in new COVID-19 cases was expected whenever Americans came out of isolation, Kaiser’s

As states reopen, the hope is that while yes there will be an increase in cases, states will also increase the testing and contact tracing. The whole reason we went into lockdown was never eradication of the virus, but it was to flatten the curve to give the health care system time to respond and not be overwhelmed.

The states of Florida, Indiana, and South Carolina began their phased reopenings May 4.

On May 8, Rhode Island, which has had about 15,000 cases and 720 deaths, became the first Northeastern state to reopen. Wisconsin began opening May 13.

Utah remained about the same, with 158 new cases May 5, just a few days after its reopening, and 150 new cases May 28, according to Kaiser.

As an aside, neighboring North Carolina, which didn’t reopen until May 21 according to Stateline, saw a big spike before and after–going from 394 cases May 5 to 755 cases May 28. North Carolina has had 29,263 total cases and about 900 deaths.

Seven other states didn’t force closure of their economies but  issued strong guidelines to businesses and individuals. These states were Arkansas, Iowa, Nebraska, North Dakota, Oklahoma, South Dakota, and Wyoming, according to Stateline.

For the most part, there was no significant difference for these seven states over the period measured. But Arkansas had an increase from 57 new cases in early May to 182 new cases by late May, according to Kaiser. Arkansas has had 7,443 total cases and 133 deaths.

For other states, it may be too early to measure the potential effect of reopening.

States that had phased reopenings in mid-May include Arizona, Connecticut, Louisiana, Maryland, Nevada, Minnesota, Massachusetts, Ohio, Vermont, and Virginia, according to Stateline.

The state of New York, which has had the largest number of  COVID-19 cases and deaths in the nation, will open June 13.

Six states have not yet set a date to reopen. They include the nation’s most populous state, California, which has had 113,000 total cases and about 4,250 deaths.

The others are Kentucky, Maine, New Jersey, New Mexico, and Oregon.