These Five Catholic Dioceses Have Not Suspended Masses 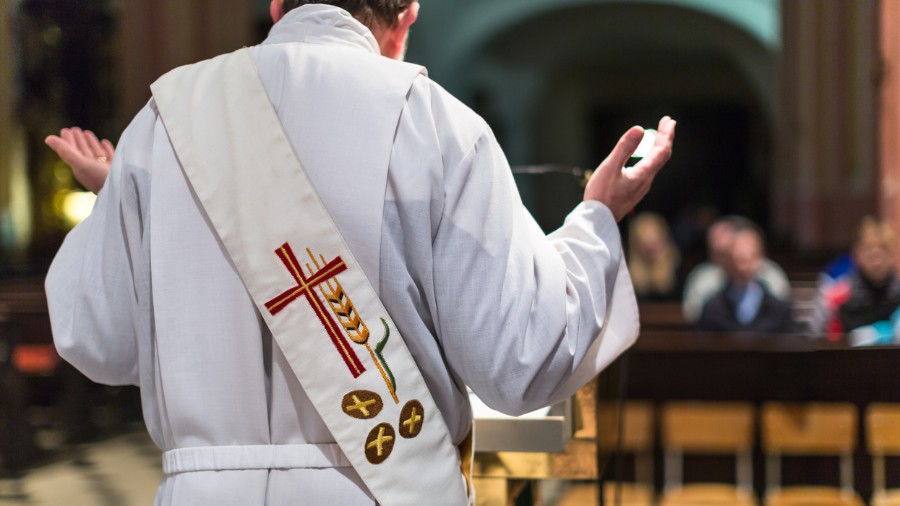 Catholic dioceses in the United States continue to cancel masses and lift the usual Sunday mass obligation for parishioners, but several dioceses across the country have yet to do so.

The Catholic dioceses and archdiocese of Galveston-Houston; Miami; St. Paul, Minneapolis; Indianapolis and Oklahoma City had not canceled masses or suspended services as of 11:30 a.m. Tuesday, according to data compiled by Archdiocese of Chicago employee Michael Bayer. Bayer noted that the Archdiocese of Mobile, Alabama, home to the Eternal World Television Network (EWTN), has yet to cancel.

The Daily Caller News Foundation confirmed that masses have not been canceled in these six archdioceses and dioceses, none of which have yet responded to requests for comment.

This is of note to Catholics, as the Catholic Church requires that parishioners attend mass every Sunday and that “those who deliberately fail in this obligation commit a grave sin.”

“I believe it is a moral imperative and matter of justice for Catholics to follow the guidance of public health experts to avoid large gatherings, including public celebrations of the Mass, in order to contain the spread of COVID-19 and limit the loss of human life,” Bayer told the DCNF.

Update: 87 Catholic arch/dioceses in the U.S. have cancelled all public Masses, including most of the largest—NY, LA, Chicago, DC

“Catholics, and all Christians, should see this as an opportunity to practice solidarity with all those Christians around the world who do not have regular access to communal worship and the sacraments, for example refugees fleeing war, immunocompromised cancer patients, and elderly homebound,” he added.

FDA Approves Coronavirus Test That Can Provide Results in 45 Minutes

Here’s How Long Clinical Trials for Possible Coronavirus Cure Will Take, According to Experts

‘I am the Individual’: DC Priest With Coronavirus Reportedly Gave Communion at Services With More Than 500 in Attendance